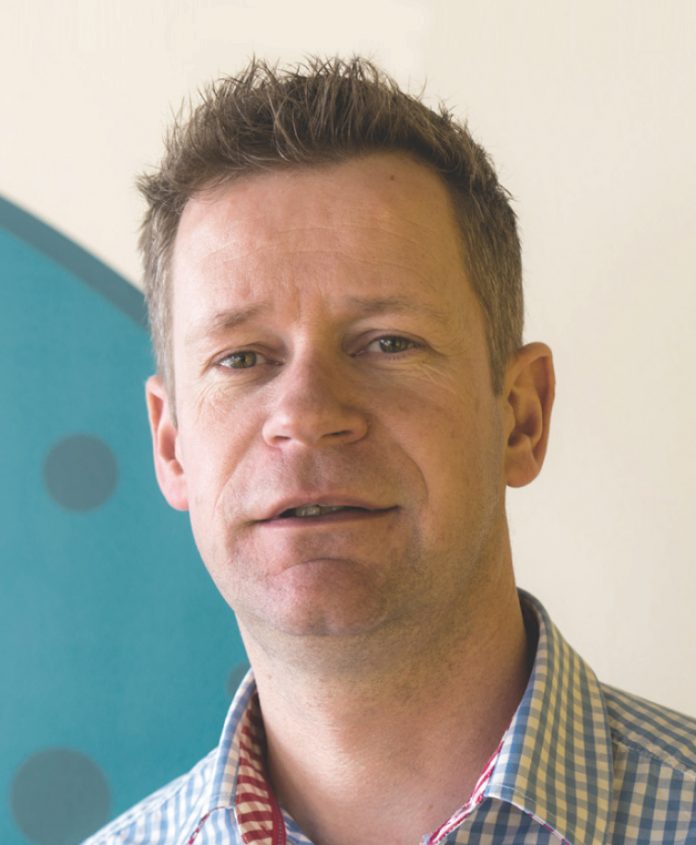 The project, dubbed ‘Aerotropolis’, is set to generate £3.2 billion for the local economy, with airport passenger numbers set to increase to 4.7 million per year by 2037. This will have a profound impact on local tourism in the North of England, with local businesses set to flourish from the inbound tourism this will bring.

The growth of regional airports around the UK is essential for not only the growth of British tourism, but also tourism worldwide and improving the infrastructure in areas not name, London provides consumers with cheaper alternatives to flying into the capital. Any regional airport that has international arrivals will benefit hugely from an increase in business. Just think about Americans travelling to Edinburgh, or Chinese visitors to Manchester. The result is millions of additional spend on hospitality, leisure and retail. Furthermore, the growth can only help compliment HS2. That part of the UK will be more accessible to the country’s residents and visitors.

Whether we’ll see a decentralisation of flights from London still remains to be seen, but they are positive developments.

London still remains the key departure and arrival point for the UK, as we are served by five international airports (six if you include Southend) and that provides an enormous amount of choice for the consumer. But for many UK travellers, London is not that attractive. The thought of getting stuck on the M25 or M4 is starting to put people off. We have seen the growth in LCCs operating out of regional airports with Manchester, Birmingham, Leeds-Bradford, East Midlands, Glasgow, Edinburgh, Bristol and Southampton being most notable.

Additionally, many of the larger US legacy carriers and Middle East carriers operate regional services on a seasonal basis. There are reports that Delta and Virgin Atlantic are launching more UK regional departures this summer. Both Emirates and Qatar Airways operate regional services from Scotland and Manchester. Ultimately, consumer preference has to be matched by airline route and network analysis. If there is sufficient demand for the route, an airline will introduce it. One thing to note: regional flying is often risky for airlines as it is only point-to-point demand and doesn’t have the same passenger flow as London.

At Kiwi.com, we constantly welcome the arrival of new air routes and airline operators flying to new destinations, as it offers the customer more choice and freedom. The hope is that the opening of more routes to regional UK airports will help direct people away from London to experience the amazing cities around the UK we have to offer.

It’s not only inbound tourism that is set to flourish, but opens up more outbound tourism from the UK. There has been a 69% increase in regional flight bookings around the UK (excluding London) to European destinations when comparing Q1 2017 to Q1 2018. This figure increases to 128% for transatlantic flights to the United States, 147% increase in flights to Asia and an incredible 250% increase in flights to the Middle East. It’s clear from the data that regional hubs around the UK are having more influence on international tourism and will continue to do so.

In Doncaster’s case, to really be considered as an international hub, this takes a while. You can launch a regional route, but as an airline, you don’t want to be the only one playing on the playground. It really needs a combined effort between the airport and airlines to make this a success. For example, American Airlines launched JFK to BHX (Birmingham Airport) a couple of years ago and it lasted one season. It’s going to take time, but gradually, we should see greater numbers of international long-haul flights from regional UK airports at a sustained level, which will help inbound and outbound tourism.