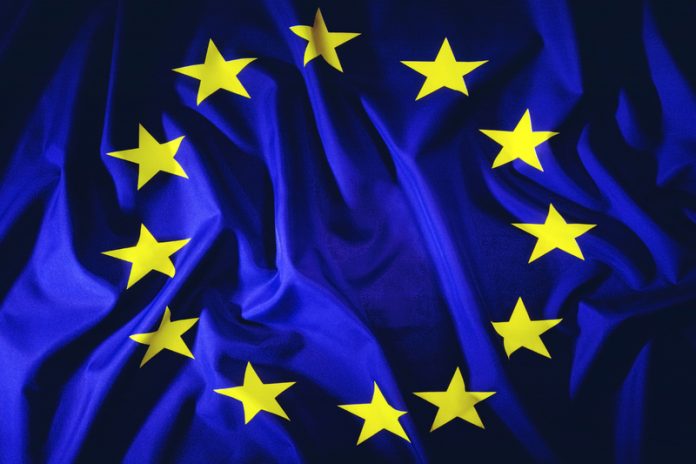 The European Union has created a strong Single Market with all the laws and rules that come with it, it has created a common currency and has removed barriers and borders, but we are still far from having created the people’s union our founding fathers had in their mind and in their heart at the end of the Second World War

What is missing is a true sense of ownership and belonging. This missing element in the European construction has opened a vacuum, which populists have easily filled, helped by the growing sense of uncertainty and inequality.

As the newly elected president of the European Economic and Social Committee (EESC), I want to focus on these missing links, which are so badly needed to restore a sense of trust and confidence towards the future. From sustainable development to the promotion of peace, so often taken for granted, to giving young Europeans a voice and last but not least to strengthening the role of culture – giving artists and intellectuals the place they deserve to re-energise the EU.

Culture is the glue that binds our society (or its culture, stupid!)

Culture is a broad topic and I will look at it from different angles, not least to show the importance and influence of culture on societies. Culture in its broadest sense defines our ways of living. It encompasses a society’s customs, traditions and values – a system of rules and habits that guide people’s coexistence and behaviour.

In this sense, culture is the glue that binds a society together. Like glueing – one of the oldest techniques for holding things together, culture has changed and developed over the centuries, but its function has remained the same, namely to keep society together. Today, with extremism increasing unabated, with citizens questioning their common European identity more than ever since 1945 and with solidarity within Europe fading, it is time to firmly place culture and cultural policies at the heart of the European agenda.

One of the main challenges facing Europe is the influx of people from different cultural backgrounds. People have been moving across the continent for many centuries and this mobility has enriched our nations. To ensure that the current migration wave is also a success and enriches both our societies and the new citizens, we need to steer it in the right direction.

Education will be key, particularly learning the language of the host country, since integration is only possible when one speaks the language of the society he/she wishes to join. But we also have to be clear about our values: while we resolutely defend freedom of speech and freedom of religion, we cannot accept their misuse. Demagogy, propaganda and authoritarianism should have no place in our society and nor should religious segregation.

The values of the French revolution – freedom, equality and fraternity lie at the core of Europe – but Europe also stands for tolerance, solidarity and humanity. Unfortunately, these values are not obvious to everyone and people need to be reminded of them and required to comply with them. A move towards an illiberal democracy with restrictions on citizens, however, is the wrong approach. Rather, we need to be much clearer on our values and on what Europe is all about.

We must not forget that one of the main aims of the European Union is to “promote peace, its values and the well-being of its peoples” (Article 3 TEU). The promotion of culture as a pillar of peace and stability must go hand in hand with freedom of artistic expression as a human right and with support for global initiatives that protect artists’ rights. The culture based on the extraordinary richness generated by diversity will inevitably help combat populist tendencies and state-led cultural propaganda, build bridges between peoples, tear down walls that are appearing in ever-greater numbers, repair growing prejudice and open opportunities for closer cooperation and dialogue.

From a narrower point of view, culture comprises expressive forms such as architecture, painting, poetry, music, dance, ritual, religion, etc. Europe has a rich and diverse cultural heritage – as diverse and impressive as its history. It is an asset that cannot be praised often enough, and we must be proud of it. People all over the world envy us for this wealth. So much so that other countries try to reproduce European cultural sites – like China, which has replicated not only the small Austrian town Hallstatt in its Boluo County but also several European castles and the Eiffel tower.

Europe has given birth to many great political thinkers, philosophers and scientists who are still influential today. From Greek antiquity through the Roman Empire to a new peak in the Renaissance and the current period – Europe stands for culture. And it is our task to support and harness culture in order to maintain its impact.

I am, therefore, delighted that the EU has decided to proclaim 2018 the European Year of Cultural Heritage. Culture is not only the driver of European identity; it is also a very important economic factor. Indeed, it is the EU’s third-largest employer, following the construction and beverages sectors. Cultural and creative industries are dynamic and innovative by nature and as such, their innovation potential can also benefit other areas of business.

Cultural and creative industries or CCIs (core industries and those that are heavily dependent on them) contribute nearly 7% of European GDP. Europe cannot neglect these industries and the European Economic and Social Committee has already addressed this subject in several of its opinions. In fact, the EESC recently published a study which offered five key recommendations for cultural players and political decision-makers to boost CCIs.

Among other things, the EESC calls for a common strategy on culture to preserve our cultural sites for the future, but also to use them for commercial purposes and thus create jobs and income for many people. Culture is a unifying and mobilising force. It is a vehicle for economic growth, a means to revive cities and regions, a tool for integration and inclusiveness and an effective instrument of ‘soft power’ in external relations. I am convinced that culture can offer many more keys enabling people to come closer to our unique European construction, live in peaceful and tolerant co-existence and it must, therefore, be placed higher on Europe’s agenda. It’s culture, stupid! 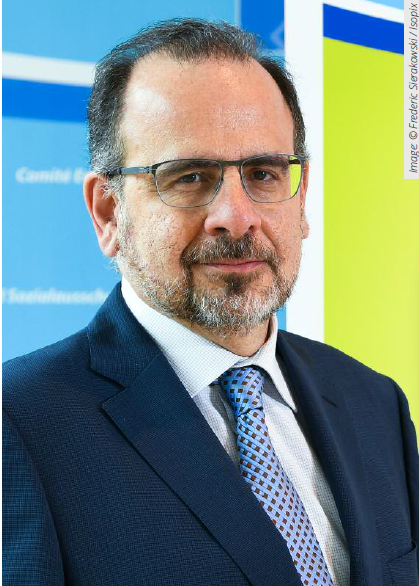