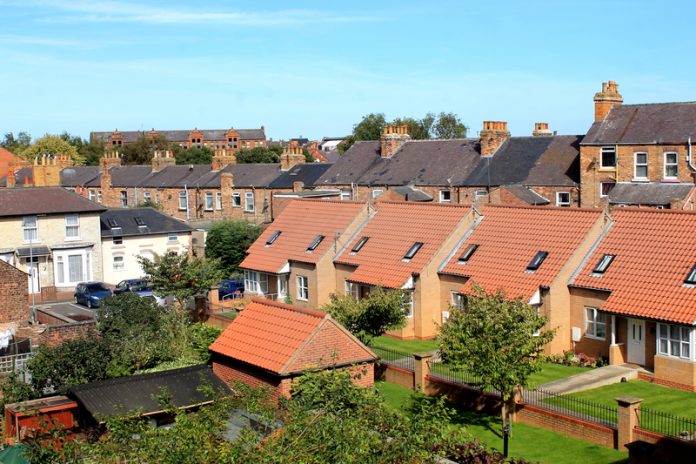 Sue Ramsden, Policy Leader for Welfare at the National Housing Federation tells us about the impact of welfare reform on social housing tenants and housing associations

Since 2010, we have witnessed a period of radical change to the welfare system, on a scale that hasn’t been seen in over sixty years. Governments have revolutionised the delivery of the benefits system, with the introduction of Universal Credit and made major changes to benefits entitlement. These changes have particularly impacted on people of working age living in social housing.

There is no disputing the impact the deductions from benefit for perceived spare rooms have had across the country. Two-thirds struggled to find the money to pay their rent (1) and downsizing was difficult because of a lack of smaller properties. The household benefit cap meanwhile, is applied regardless of local rent levels and family circumstances, exasperating arrears and poverty for some families.

The rise in the national minimum wage has helped put some money into the pockets of low-income families, but the cumulative impact of such welfare reforms on people’s ability to rent a home has been difficult.

Cuts to the welfare budget were made without fully considering the effect it would have on housing affordability or the government’s ambition to increase housing supply. Housing associations need certainty over their income if they are to build desperately needed new homes. Building more affordable homes is something that must be put at the heart of government policy on reducing welfare spending on housing.

The most significant transformation to the welfare system comes in the form of Universal Credit, which combines six benefits into one. The principles behind Universal Credit were good ones – simplifying the system and making work pay – but it faces challenges.

Universal Credit in its current form is less generous than the Tax Credit system meaning families that work will still remain poor.

The programme was also designed with an expectation that people have savings or wages to tie them over the first six-week assessment period (now five weeks). In reality, many people come from low and weekly paid work or the existing benefits system so don’t have these savings. Housing associations are finding that many tenants struggle to maintain rent payments particularly in this first period and our evidence so far shows higher levels of arrears for people in receipt of Universal Credit compared to Housing Benefit.

The government’s ‘test and learn’ approach to implementation means the DWP is open to acknowledging problems and implementing changes. As a result, we have seen recent improvements in the administration of Universal Credit, with more families now receiving the correct amount of money on time.

Changes after April 2018 also mean that the six-week wait has been reduced to around five weeks and there will be a two-week run on of housing benefit to help some tenants. We anticipate that these changes will help reduce the level of rent arrears, but we still need to better understand the relationship between Universal Credit and arrears levels and how best to support tenants over this period.

Though there have been positive changes, challenges remain. For example, a five-week wait does not mirror the world of work and though tenants can request an advance on future payments, this is a loan that must be paid back from future payments.

It’s essential the government continues to listen and adapt the system, ensuring they put the people who depend on this money at the heart of the process.

Of particular concern to us at the moment is the level of deductions that can be made to pay back debt before families receive their Universal Credit payment – this could be government debt, Council Tax or rent arrears or debt with utility companies. Currently, up to 40% of someone’s personal benefit allowance can be taken to pay off such debt, including 20% for rent arrears. From speaking to our members, we know this is causing hardship and leaving some people unable to manage their day-to-day living, including ongoing rent payments. The government need to provide more flexibility around the level of deductions to ensure debts can be repaid at a rate that does not push people deeper into poverty.

The welfare system must be modified to ensure it doesn’t leave tenants at risk of debt, poverty and eviction or leave housing associations with arrears that threaten their financial stability. We know that a secure and decent home is often the starting point to help people back to work and building more affordable homes is the most effective way of cutting the overall benefits bill. Housing associations, therefore, are well placed to achieve both.