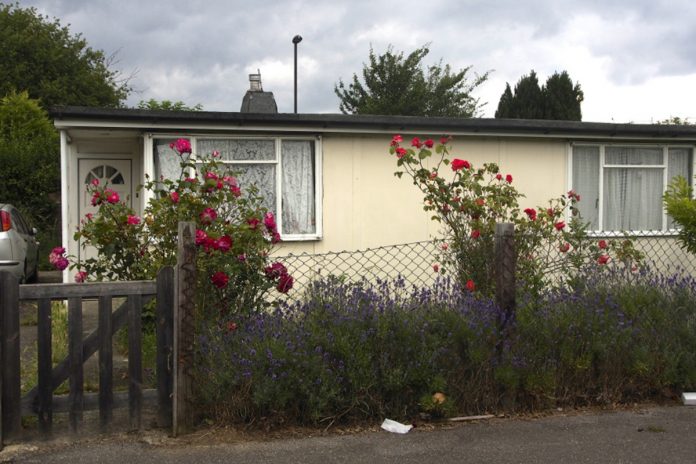 Vacant property expert, Stuart Woolgar, CEO of Global Guardians, discusses the country’s current housing crisis and the section of people who cannot buy, nor are they eligible for social housing

Housing in the UK is both in crisis and confusion, with arguments raging how best to solve the problem.

The government says it is stimulating house purchase for first-time buyers by cuts to Stamp Duty and the Help to Buy scheme and pushing developers to build more affordable housing. However, the recent analysis by the Local Government Association (LGA) shows we are experiencing the biggest fall in home ownership in the last 20 years, with the key 25-34-year-old group dropping from 65% to just 27% on the property ladder. Why? Simply because house prices have risen around seven times faster in real terms than incomes.

At a recent housing conference, the Prime Minister said she wanted to break the ‘vicious circle’ where most young people can only get on the property ladder with their parents’ help; this was an unacceptable situation and the provision of more affordable housing was now a priority for the government to restore the dream of home ownership to millions across the country amid a lack of supply. However, house prices are unlikely to suddenly drop by a large amount so sizeable deposits for mortgages will still, somehow, have to be found.

In 2017 the Royal Institution of Chartered Surveyors (RICS) predicted that rents will increase by just over 25% in the coming years. With the already huge increase in the cost of renting a home over the past decade, combined with the above problem for house purchase, this means there is a large cohort of people who can neither afford to buy their own home because they don’t earn enough and don’t have enough disposable income to save for a deposit because their rents are so high, nor are they eligible for social or affordable rented housing because they earn too much.

Two years ago, a leading thinktank produced a report which suggested that allowing disused commercial land and buildings in London to be redeveloped could provide up to 420,000 additional homes for the capital by 2036. Figures compiled by the Policy Exchange found there were more than 500 hectares of empty or under-utilised industrial land across London alone, the equivalent to 750 football pitches, as well as a significant amount of vacant retail space in outer London.

They believed that if the government were to commit £3.1 billion a year to finance the purchase of this land or provide the finance to the local authority who owns it, maybe alongside a private sector investor partner/developer, in a PPP for example, around 21,000 homes could be built each year. Rental income from the homes and the sale of equity stakes could allow the government to recoup its money within 20 years and this scheme would be the largest government investment and delivery on housing since the 1970s.

Since the Government Property Unit (GPU) is pushing on with its target to reduce the UK public sector’s estate from 800 to 200 by 2023, a real opportunity exists for the public sector to lead the way and kick-start some of the proposals now on the table to tackle the housing crisis.

However, there is a real opportunity being missed across the country, which has in fact been picked up by the Greater London Authority in their recent investigation to find one of several solutions to the capital’s chronic housing shortage. This is the use of property guardians in otherwise vacant buildings: buildings that are currently sitting, awaiting development, with or without planning permission, or simply up for sale.

The use of property guardians, who pay a far lower ‘licence fee’ to occupy an otherwise empty property, residential or commercial, than the market rate for the area, could give a whole section of people, the ‘squeezed middle’ in the property sector as described above, an opportunity to actually save money to put towards a deposit on a home of their own.

At Global Guardians, we have many examples of people who have done that, simply by being a property guardian for a few years. All our guardians live in accommodation that is safe, secure, clean and heated with utilities and domestic facilities far better than in a lot of rented accommodation, with the benefit of regular monthly inspections to ensure the property is maintained to rigorous standards.

It is such a simple and social solution for a whole section of the population who are currently frustrated with their accommodation lifestyle and it has the dual effect of lessening the financial burden that a property has for its owner, even if it is lying vacant or simply being gradually refurbished. As property owners, insurance and rates or council tax still must be paid, as well as security to keep it free from squatters, criminal damage or ASB of all types. This financial benefit is a key one, especially for local authorities or housing associations as well as government departments, where budgets are permanently under pressure.

With the public sector thinking outside the box like the GLA for more social solutions to the current housing crisis, hopefully, more of the ‘squeezed middle’ can be helped. It won’t solve the housing crisis, but it is certainly a contribution that should be actively considered. 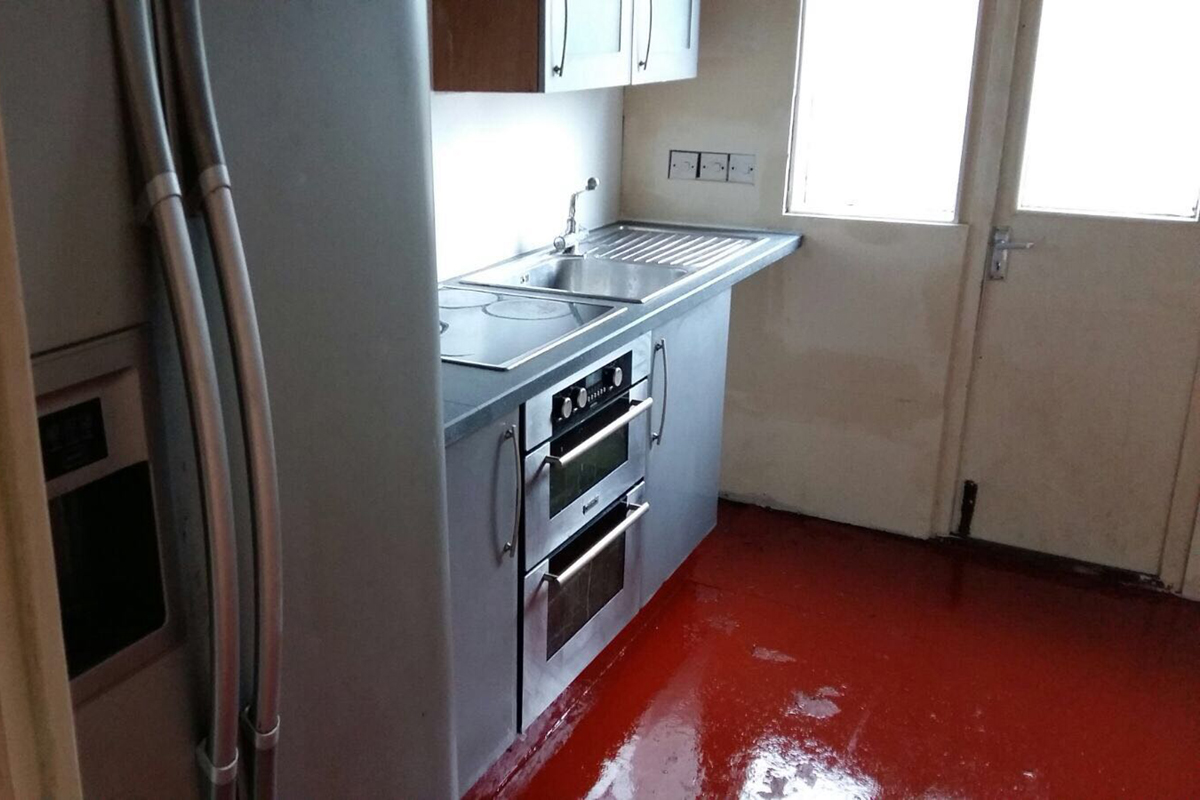 A good example of putting out of date buildings to good social use while redevelopment is planned and executed is the old Excalibur Estate in Catford, south east London. This 12-acre site is home to 187 prefab bungalows built hurriedly at the end of WWII when there was an acute shortage of housing due to the Blitz. With an intended lifespan of 10 years, these homes remain decades on.

After years of consultation, in 2011 plans were finally approved to redevelop the site but still became bogged down in ongoing delays and objections by heritage groups and the new development is now scheduled for completion by 2021. However, while all the discussions have been ongoing, these old properties still have the potential to provide much needed low-cost housing for many people.

When Global Guardians gradually took over the vacated properties, they refurbished them to modern standards and they are providing inexpensive homes to an increasing number of local people while at the same time keeping the Estate secure and safe from squatters and ASB, as well as generating savings for the Estate owners in terms of security, insurance and maintenance costs and generating council tax income as well. It is proving a win-win situation for all parties.