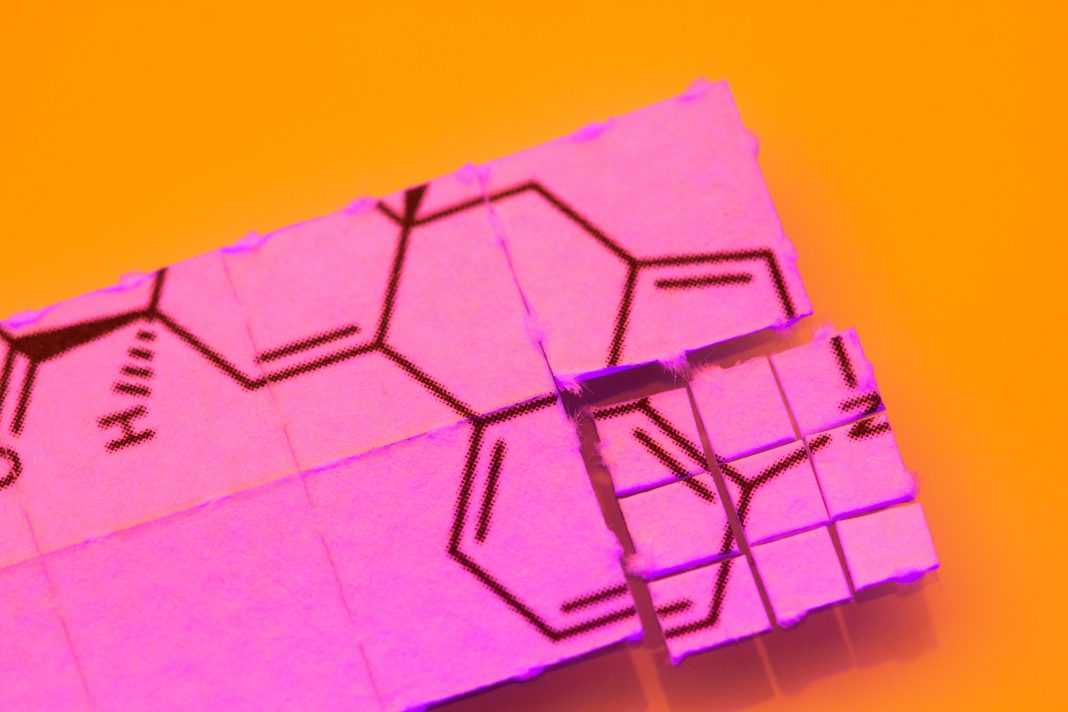 To try find better solutions to mental health problems across the U.S., researchers looked at drugs to combat mental illness in mice, with results already transpiring from just one dose

One in five U.S. adults will experience a mental illness in their lifetime, according to the National Alliance of Mental Health. However, this struggle is often furthered by slow-working standard treatments which often cause side effects.

Finding better solutions, Virginia Tech researcher Chang Lu, the Fred W. Bull Professor of Chemical Engineering in the College of Engineering began research on a long-banned class of drugs that could combat several forms of mental illness and, in mice, have achieved long-lasting results already.

In work by other researchers, primarily on psilocybin, a substance found in more than 200 species of fungi, psychedelics have shown promise in alleviating major depression and anxiety disorders.

The drugs appear to work faster and last longer than current medications, with fewer side effects

It is important to look at the effects of psychedelics on brain tissues, and using Lu’s genomic analysis, researchers used just a small quantity of material from a specific region of a mouse brain.

Using these small samples of tissue, down to hundreds to thousands of cells, they were able draw meaningful conclusions from them. Older processes would require much larger sample sizes.

Researchers can do human clinical trials with the substances, taking blood and urine samples and observing behaviours, however, this behavioural data will tell you the result, but not why it works in a certain way.

Analysing molecular changes in animal models, such as the brains of mice, scientists were able to peer into what Lu calls the ‘black box’ of neuroscience, to understand the biological processes at work. As the brains of mice are very different from human brains, there are enough similarities to make valid comparisons between the two.

In partnership with VCU pharmacologist Javier González-Maeso, they used 2,5-dimethoxy-4-iodoamphetamine, or DOI, a drug similar to LSD, administering it to mice that had been trained to fear certain triggers.

After one dose of DOI, the mice that had reacted to fear triggers no longer responded to them with anxious behaviours. Their brains also showed effects even after the substance was no longer detectable in the brain tissues.

There is still much work to be done before treatments derived from them could be widely available, as this project on psychedelics is still in its early stages.