In the view of Amanda Feilding, Founder of the Beckley Foundation, “Psychedelics are unique pharmacological compounds that hold the promise of a profound paradigm shift in psychiatry.” Here, we learn about the Psychedelic Renaissance and the importance of drug policy reform

Amanda Feilding has dedicated her life to the study of the mechanisms underlying the exceptional changes in consciousness, such as those brought about by psychedelic compounds or other mind-altering practices like meditation.

Amanda Feilding and the Beckley Foundation

In 1998, Amanda Feilding set up the Beckley Foundation, a non-profit organisation that initiates and supports pioneering research into the therapeutic potential of psychedelic-assisted therapy, while at the same time creating a scientific evidence base for global drug policy reform.

Through many collaborations with leading scientific institutions worldwide, Amanda and the Beckley Foundation have been at the forefront of the psychedelic scientific renaissance, with ground-breaking pre-clinical and clinical research into the mechanisms of action and potential therapeutic benefits of psychoactive substances.

Humanity is facing an ever-worsening mental health epidemic. Everywhere, rates of anxiety, depression, and addiction are on the rise, exerting a vast personal and economic toll. Psychiatry is largely ill-equipped to remedy this situation, and there is an urgent need for novel therapies and treatments.

Psychedelic-assisted therapies, which have been shown to be safe and highly effective for a variety of indications such as depression, addiction, post-traumatic stress disorder (PTSD) and end-of-life existential distress, with both immediate and long-lasting effects, are the perfect candidate for a long overdue breakthrough in mental health.

Fortunately, FDA approval for both psilocybin and MDMA-assisted therapy for the treatment of major depression and PTSD (respectively) appears to be on the horizon. Both treatments have been granted breakthrough therapy by the FDA, a designation that recognises the substantial treatment advantages over existing options for patients with serious or life-threatening diseases, and expedites the drug development process.

“There are no other treatments available, and no therapy as effective as to produce such a marked relieve in existential distress, which is why I want to initiate further research into this desperately needed medicine,” Feilding says.

Ground-breaking studies from the Beckley Foundation

In 2008, Amanda Feilding set-up the Beckley/Imperial Research Programme to investigate psychedelics, which she co-directs with Prof David Nutt. Since then, the Programme has produced many pioneering studies, including the first ever scientific investigation into the use of psilocybin-assisted therapy for treatment-resistant depression (TRD).

With currently available treatment options, only around 30% of patients achieve remission, a further 20% respond but do not reach remission, while 50% do not respond at all. Of those non-responders, 30% attempt suicide at least once during their lifetime.

Results from the Beckley/Imperial study demonstrated that psilocybin-assisted therapy was remarkably more efficacious than existing treatments and therapies, with 67% of patients showing significant reductions in their depression scores for five weeks after treatment and positive effects remaining six months after treatment.

In another pilot trial conducted in collaboration with the Johns Hopkins University, psilocybin-assisted psychotherapy helped 80% of chronic smokers to quit tobacco for over six months. This is more than double the success rate of the most effective available nicotine replacement therapy, suggesting drug policy reform is necessary.

The results coming from these and other research projects demonstrate the great potential of psychedelic-assisted therapy to overcome rigid maladaptive patterns of thoughts
and behaviours which underly many psychological disorders. After such promising results, the Beckley Foundation is now seeking funding to explore a wider range of clinical indications and compounds, and to optimise the way these treatments are provided.

“The best way to overcome the taboo, and re-integrate psychedelics into
the modern pharmacopoeia, is by undertaking the very best scientific research,” Feilding says.

A lag between scientific evidence and drug policies

Currently, psilocybin, MDMA, and LSD are all classified as Schedule 1 substances, along with other compounds with no medical use and a high potential for abuse, while more dangerous and highly addictive drugs such as heroin and cocaine are in Schedule 2. Such classification not only negates the scientific evidence rigorously gathered over the past 15 years, but it also impedes scientific and medical advances, imposing exceptionally onerous bureaucratic and financial obstacles, resulting in research on psychedelics costing five to ten times as much as research into other Schedule 2 drugs.

The Beckley Foundation recently published the first policy proposal of its kind, mapping how a carefully regulated, legal market, for MDMA products would work. Drawing on decades of scientific evidence, the proposal closely details the risks, harms and benefits associated with both the therapeutic and the recreational use of MDMA in the context of prohibition, whilst setting out alternative policies for a safer future with a strictly
regulated market.

“As the evidence for the medical potential of psychedelics increases, so too does the pressure upon government to reschedule these substances, enabling more clinical research to take place so that these promising treatments can be made available to the patients in need,” Feilding says.

After having won the support of leading world figures, including former Presidents, Nobel Laureates, and key notables from the worlds of politics, science and the arts, for the Beckley Foundation’s 2011 Public Letter, which called on governments and parliaments to abandon the ‘War on Drugs’ and to embrace drug policy reform based on scientific evidence, Amanda Feilding is now planning to address the UK Prime Minister and Minister of Health in an Open Letter, urging them to move psilocybin to Schedule 2 of the Misuse of Drugs Act (1971). 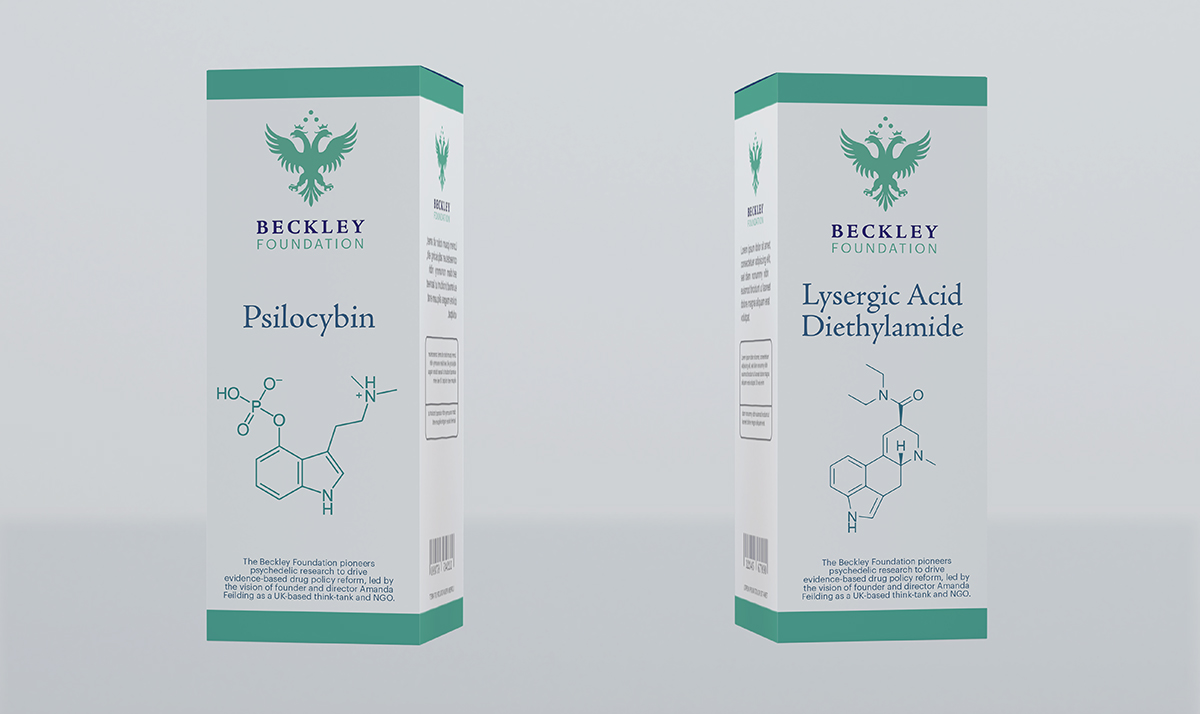 “Reclassifying psilocybin as a Schedule 2 drug would greatly increase access for researchers and enable doctors to prescribe to those in need without any change to legislation governing recreational use, and as such should be considered solely on its significant scientific and medical merit,” Feilding says.

Ground-breaking psychedelic therapies have started a paradigm shift in the treatment of mental health, and Amanda Feilding will continue her ongoing efforts to reschedule psychedelics and accelerate their research, in order to open clinics where such treatment can be provided for those in need.

This is a truly exciting time for psychedelic research, and there is a desperate need to support it. 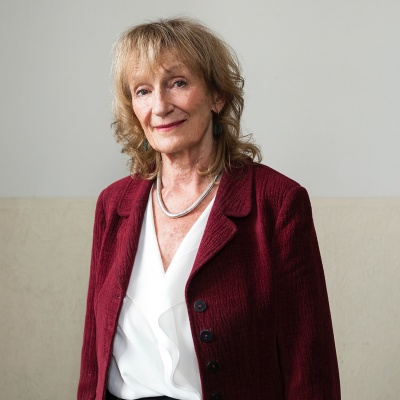