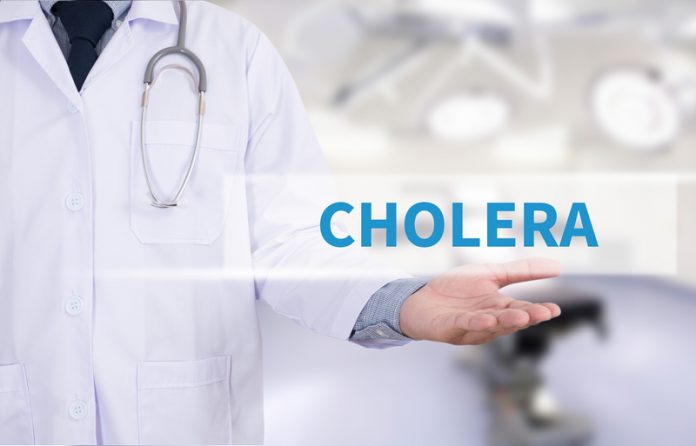 UK aid helps vaccinate over 450,000 people to prevent the spread of deadly cholera in Yemen

The first-ever phase of a cholera vaccination campaign will be completed in Yemen today (Tuesday 15 May), as International Development Secretary Penny Mordaunt demands full humanitarian access so that even more vulnerable people can receive the vaccinations they need as the rainy season begins.

The looming rains are expected to increase the risk of another life-threatening resurgence of cholera in the coming weeks. Backed by UK aid and financed by Gavi, the vaccine alliance, doses of the vaccine administered over the last nine days have helped protect 455,000 people from the potentially fatal disease.

This phase aimed to vaccinate everyone over 12-months old in five districts around the city of Aden in the south of Yemen, following the world’s largest cholera outbreak last year, with more than one million suspected cases recorded in the conflict-ravaged country.

With vaccinations being blocked in the north of the country, the International Development Secretary today called for immediate and unfettered humanitarian access to be granted across the whole of Yemen.

“Tragically there were more than one million suspected cases of cholera in Yemen last year alone. With the rainy season now starting, there is a danger that the mass pain and suffering throughout the country could be made even worse by a widespread cholera outbreak.

“The UK is at the forefront of the international response in Yemen with the first ever phase of a cholera vaccination campaign completed today, helping protect more than 450,000 men, women and children from this potentially fatal disease.

“There are still millions of vulnerable people in Yemen whose lives are at risk because aid is being blocked. Vital medicine, fuel, water and sanitation cannot reach those in dire need. I urge all parties to the conflict to allow the next phase of the vaccination campaign to proceed and to enable full and unhindered access including in the north of the country.”

UK aid is also helping to detect early signs of a cholera outbreak, increase awareness of how to prevent the spread of the diseases and improve access to sanitation and clean or chlorinated water.