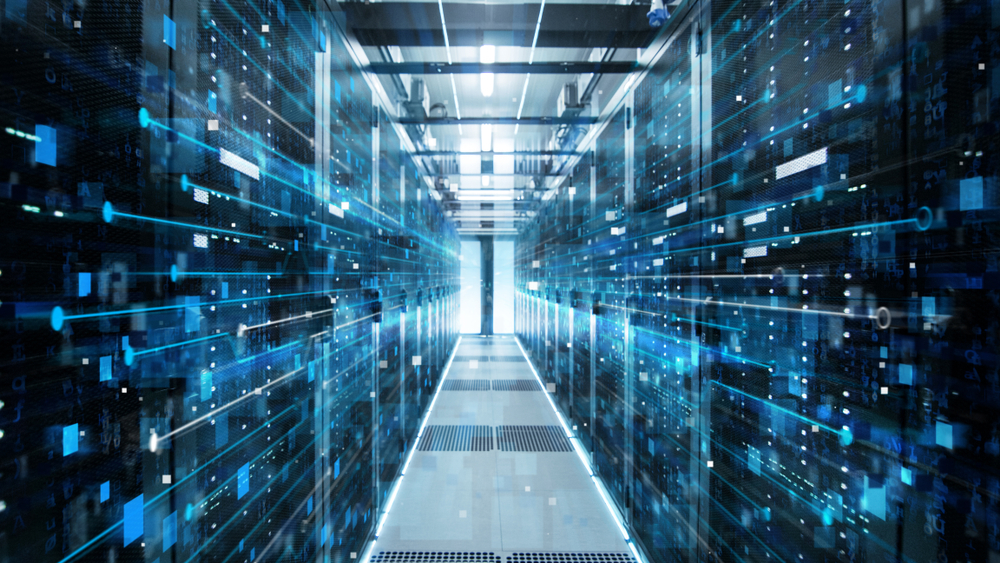 Lesley Holmes, Data Protection Officer at MHR, highlights data as a valuable commodity and why we need to exercise control over its use

A phrase I hear a lot is that ‘data is the new oil’, in reference to data as an extremely valuable commodity, which is increasing in value year by year and may well one day have a similar value to fossil fuels.

If data is the new oil, then the people controlling the data must be the new oil barons, maybe even becoming even more powerful than individual oil barons at some point in the future, as they are not tied to set geographical areas for ‘mining’ and will never run out of new data.

Oil prices in the global marketplace are controlled by a handful of people, yet the decisions they make have a huge impact on world economies, so the power of data might just create a similar group of digital oligarchs.

I feel that the use of ‘data-mining’ by these individuals can be used in several ways:

Most people understand that data can benefit us all in various ways, like anti-terrorism work and to detect other crimes, through the use of statistics, or using CCTV footage to log crimes.

Data can also be used for things like medical research, or to gauge public opinion and is often done by public bodies with the public interest at heart, so data isn’t used directly for profit; the research is done to benefit us all.

An organisation using its own collateral

Organisations can gather their own data, in accordance with their privacy notice, which will make clear what they are doing and why (in most cases anyway!).

They use this data to improve the services they offer, work out the effectiveness of their marketing and plan their workforce; not to mention informing strategies for performance and profitability.

Data also has specific uses, like assessing actuarial risk in the insurance industry, with the aim of providing a better service based on strong data, so we get a better quote if we are low risk customers, so there are many positives to gathering data.

Aside from using data to assist customers, organisations can use data they hold on their own employees for purposes which help the business, like monitoring performance trends, absence management and workforce optimisation.

Besides the obvious benefit of using company data to build a better business, organisations over a certain size are required to produce reports for the government. An obvious example of this in recent memory, was the introduction of Gender Pay Gap reporting, part of a wider investigation into equal pay in the UK, taking personal data and anonymising it for reporting purposes. There is debate over whether this data might be misused and encroach on personal freedom, but that’s a discussion for another day…

For the purposes of monetisation

In the last year there has been a huge list of articles written which illustrate the risks of big data when misused, most notably the Facebook/Cambridge Analytica data breach, but this isn’t an isolated event. Just like the oil barons discussed at the beginning of this article, many other companies are extracting and refining your personal data like oil for massive profits.

Hidden cameras are now being used which implement facial detection software to establish which adverts shoppers like best. As they walk through shopping centres, the cameras gauge the reaction to each advert, changing these when the reaction is a negative expression.

While this seems like a great advance in technology, there is an issue

These technologies use facial detection (capturing a blurry image), rather than true facial recognition, but the quality of data is sufficient to distinguish gender with 90% accuracy, age to within five years and mood range (from very happy to very unhappy) to around 80% accuracy. In many countries this happens without consent, or even customer knowledge, which is a worrying trend.

This shows the world is changing

The recent discussion around facial recognition technologies suggest these will be exploited further to enhance the customer experience. This will come through utilisation of ATM identity verification and hotel check-in processes, designed to increase customer satisfaction while reducing employee demand.

Behind the scenes, data-sets are manipulated and combined to identify trends, forecast spending patterns, and other activities which lead to profits; including the use of personal data for commercial purposes – such as drug trials by companies hoping to create expensive products from the data they gather.

Facebook of course allowed an app to harvest millions of data items to target content which may have created political sway, which demonstrates the power of the tech companies to influence political and social outcomes.  There is much speculation about how harvested data has been used in the political environment and who knows? We may ourselves have been influenced by such data.

For the prevention and detection of crime

Data, personal and otherwise, has been used for years to help prevent and detect crime. The use of forensic techniques started in China in the 700’s when fingerprints were starting to be used, but the most significant breakthroughs came in the last century with the creation of dedicated teams to deal with this area of investigation.

Now the Chinese again lead the way with facial recognition being used to identify and capture criminals as they move around the major cities. With the largest number of CCTV cameras, China is probably embracing the technology for more than just policing.

So what are the dangers?

What’s clear is that these ‘data barons’ can use the data for good, but they will be (and perhaps already are) so powerful that anything other than the most scrupulous data usage has the potential for disastrous societal issues.

Objection to overzealous state control has resulted in everything from strongly worded literature to violent protests, but at least governments can be held accountable, and we know who’s in charge.

The clandestine nature of the internet means that some of the most powerful public figures in future will not be public at all, just pulling the strings through the data-wells they possess.

What’s clear is that we need to establish a way of controlling the use of data, or we lose control of everything else.