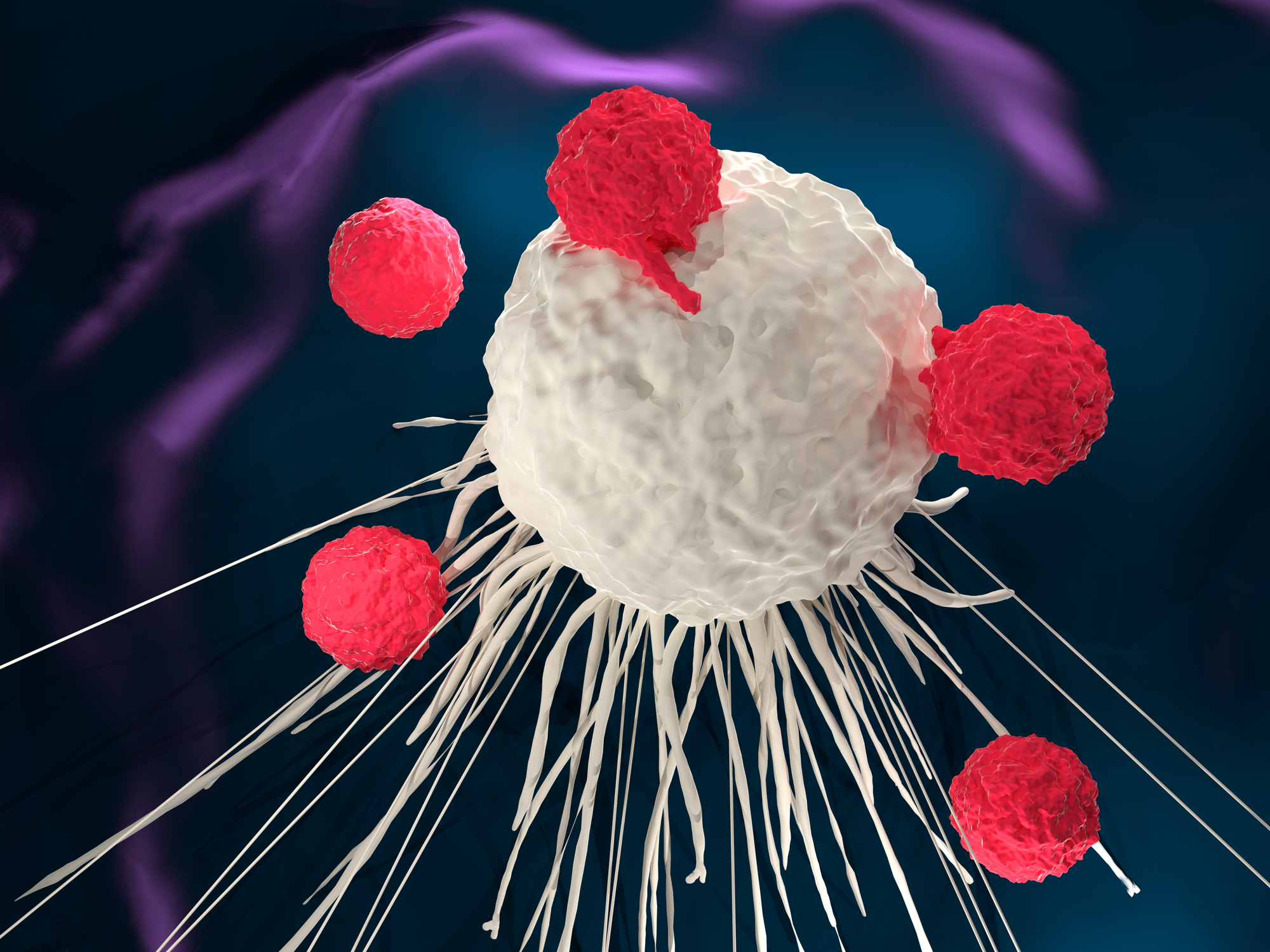 Home Open Access News Cancer Research News Why do some cancer patients not respond to immunotherapy?

Only half of patients with colorectal and endometrial cancer respond to immunotherapy, which is designed to recognise and attack cancer cells

Despite transforming the treatment landscape for patients battling cancer, immunotherapy, a biotherapy that boosts the ability of the immune system to recognise and attack mutant tumour cells, does not always work for some.

Emerging from the progressive accumulation of DNA mutations, many cancer patients do not respond to immunotherapy – with highly-mutated colorectal and endometrial cancers only having half its patients developing a response to immunotherapy.

Published in Cancer Discovery, Yale School of Medicine has identified a possible explanation for why this happens.

Corresponding author Ryan Chow, an M.D./Ph.D. candidate, said: “We wanted to understand why some patients respond better than others to immunotherapy.”

When investigating the immunotherapy drug pembrolizumab in 24 patients with endometrial cancer, in an analysis of a phase 2 trial, the Yale team identified a specific mechanism of faulty DNA repair in tumours as a key factor in determining patient outcomes.

The Yale team consequently focused on the failure of a process known as “mismatch repair.”

When cells divide, errors often arise in their DNA. Through mismatch repair, a special group of proteins recognises and corrects errors in the DNA.

A breakdown in this editing process occurs in many different types of cancer, however, leading to high mutation levels.

The research team came to the conclusion that mismatch repair deficiency can result from two distinct mechanisms.

However, they continued to find that in both cases the tumours accumulated very high levels of mutations that would be expected to make them good candidates for immunotherapy.

“An analogy would be a dysfunctional toy factory”

Conversely, the researchers found that tumours with defective DNA repair proteins had significantly better responses to immunotherapy than those in which the production of DNA repair proteins had been silenced – to which these differences can ultimately be traced to changes in the immune response that was mounted against each of the two classes of tumours.

Chow said: “An analogy would be a dysfunctional toy factory. Maybe the factory makes broken toys that don’t work, or the factory has no personnel and stops producing toys altogether. Either way, kids won’t be happy.

“An analogy would be a dysfunctional toy factory. Maybe the factory makes broken toys that don’t work, or the factory has no personnel and stops producing toys altogether. Either way, kids won’t be happy.

“When it comes to immunotherapy, it seems that the journey — in this case, the underlying cause of mismatch repair deficiency — may be just as important as the destination.”

Dr. Eric Song, an ophthalmology resident and former M.D./Ph.D. student at Yale, added: “The innovative use of clinical trial data can guide our understanding of how immunotherapy manipulates the immune system and ultimately improve how we treat patients.”