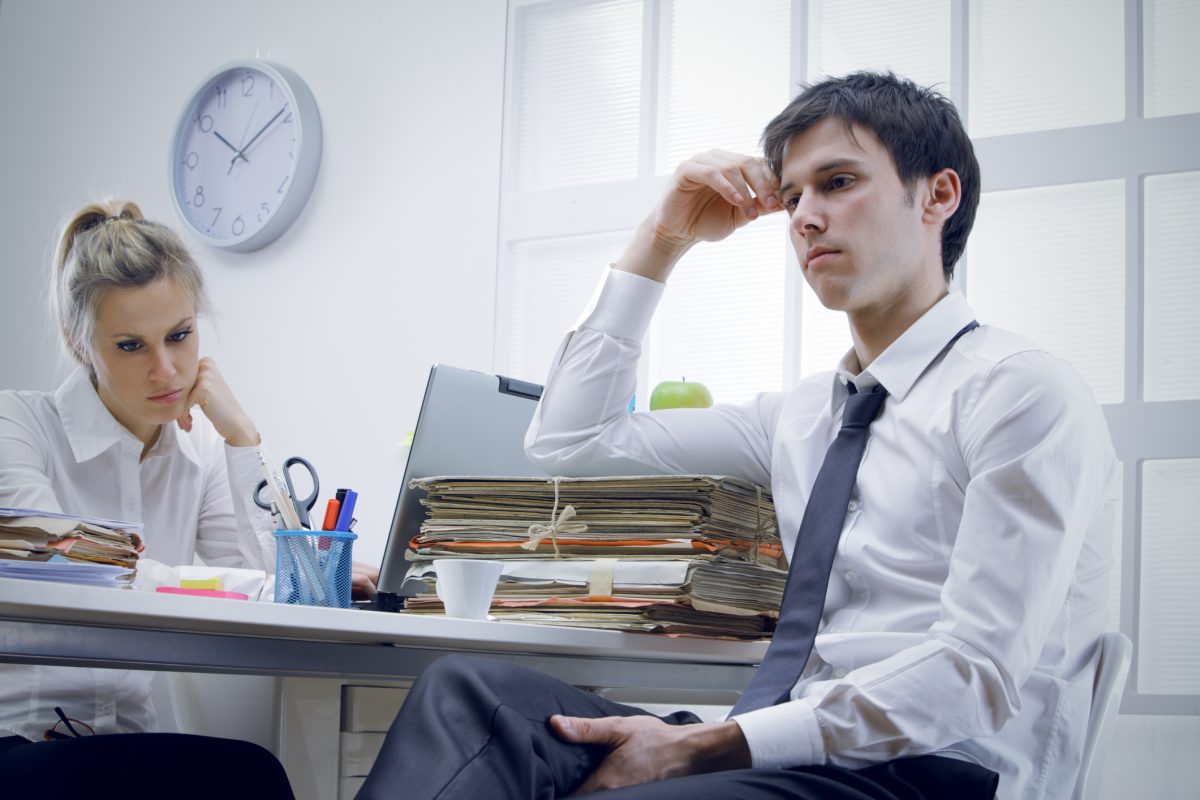 The charity surveyed around 2,000 British adults which found that three in 10 adults get up before sunrise during the winter months and return from work after sunset.

The survey also found that half of people were concerned that their workplace had little natural light and almost one in 10 said they had no access to natural light at all while at work.

Dr Laura Davidson, mental health barrister and trustee at MHRUK told The Daily Mail: “It is estimated that one million working hours are lost each year due to SAD.

“The comment unhealthy work culture where lunch breaks are frowned upon is a likely contributor to the increasing numbers of SAD sufferers. Employers and educational establishments need to take on board just how important natural light is to good mental health.”

The charity is hoping to raise awareness for SAD and depression during its annual wellbeing and awareness campaign – Blooming Monday.

‘Blue Monday’ is the third Monday in January – after Christmas festivities and a long time until spring – the charity is encouraging workers to dress brightly in a bid to combat the January blues.

It is estimated that a million hours are lost to SAD each year and the charity hopes to raise awareness through ‘Blooming Monday’.