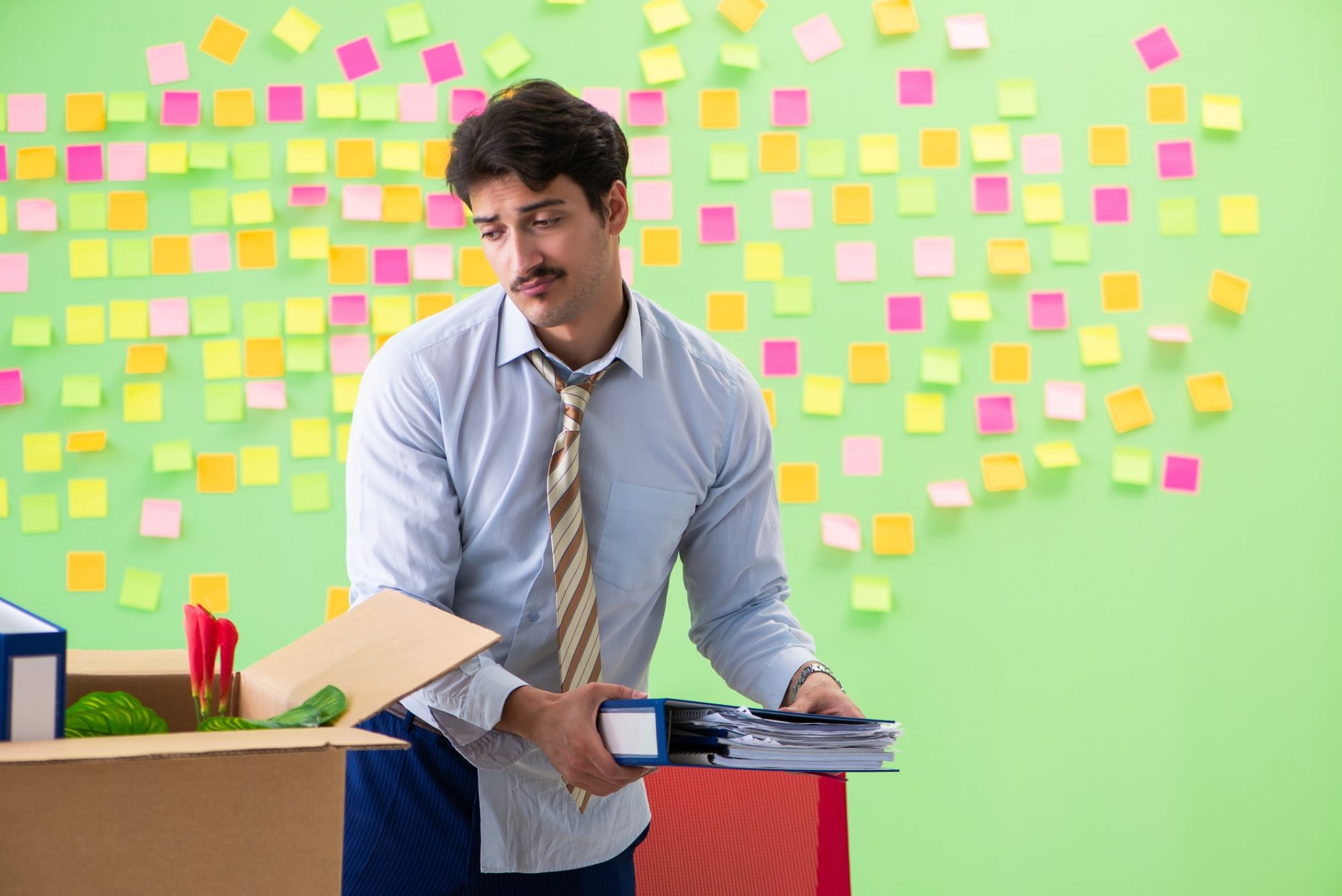 More than 500 staff working at Wolverhampton City Council have been granted voluntary redundancy.

Wolverhampton City Council has announced that more than 500 people working for the authority have been approved for voluntary redundancy. The council plans to cut 2,000 jobs—a third of its workforce—over the next two years as part of austerity measures. The council has to find £123m worth of savings by 2018.

The latest figures showed 1,385 people had expressed an interest in taking voluntary redundancy, but 564 people withdrew from the process. A further 216 staff were turned down for a pay off.

Approval has been granted for 527 voluntary redundancy applications already, and a further 78 are pending. The next stage of the process involves the council looking at compulsory redundancies throughout its departments.

Leader of the council, Councillor Roger Lawrence, said: “Some staff have left through compulsory redundancy because we have been re-structuring departments.”

The Labour party blamed job losses on the coalition government, claiming local authorities had been unfairly targeted for funding cuts. However, Wolverhampton’s Cabinet Member for Resources Labour Councillor Andrew Johnson said the council was not yet at the point of making compulsory redundancies.

“We are not at the stage of a compulsory redundancy programme. We cannot rule it out, but it has not happened yet.”

Wolverhampton has already seen tough cuts. Library opening hours have been scaled back and the majority of youth clubs in the city have been closed. Parking charges have also been introduced on Sundays and evenings in the aim of saving money.