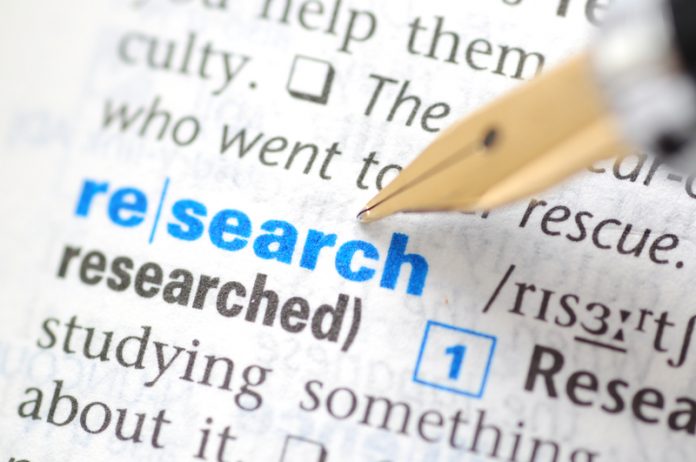 Dr Dilano K Saldin, of the  Department of Physics, University of Wisconsin-Milwaukee outlines the potential of the x-ray free electron laser

The US funding agencies were perhaps the first to realise the potential of the X-ray free electron laser (XFEL). They responded immediately by pumping unusually large amounts of funds into these unproven machines. The world’s first XFEL was developed at the Stanford Linear Accelerator Center for the cost of several hundreds of millions of dollars. This is a machine capable of producing X-rays of some 10 billion times brighter than any previous X-ray source on earth. One of the crucial applications is the novel opportunity for biomolecular structure determination. The ultrashort pulses produced by XFELs allows the possibility of circumventing radiation damage altogether by scattering off a particle before radiation damage can manifest itself [1]. Subsequently, an XFEL was developed in Japan, just outside Osaka. A European XFEL is now planned for Hamburg in Germany, due to come online in 2017. Others are also planned for Korea, Switzerland and China. The enormous novel capabilities of the XFEL are now perhaps becoming more widely appreciated.

Up until the development of the XFEL, almost all structure determination at the atomic scale was done on macroscopic crystals, where the relatively weak X-rays from conventional sources scatter off perhaps trillions of identical unit cells to reveal the structure of a single unit cell.

The ultra-brightness of X-rays from an XFEL may allow structure determination to be performed on individual molecules without a need to crystallise them. This is of significance, as there are some important biomolecules, e.g. membrane proteins that are very resistant to crystallisation. In any case, a crystalline state is not one which, in general, biomolecules perform their functions in nature. The ultra-brightness of an XFEL will allow meaningful diffraction patterns to be measured from individual biomolecules in environments closer to those in which they may be found in nature, e.g. in solution. The shortness of the X-ray pulse could allow one to outrun radiation damage which takes place over a time period longer than the X-ray pulse. Thus the X-ray diffraction patterns would be characteristic of their native states before radiation damage. One may also use any degree of incident flux and be completely impervious to radiation damage!

Of course, the use of such completely different conditions for structure determination also requires the development of a completely new theory [2]. No longer can one use the theory originally developed by the Braggs, von Laue and other pioneers of x-ray crystallography which were designed for crystals [3]. In fact, x-ray diffraction patterns from individual molecules look very different from those from crystals. The latter is dominated by the “Bragg spots” which arise from the crystalline periodicity. This is both a boon and a curse. The maximum intensities of the Bragg spots increase with the number of “unit cells” in a crystal and make them much more visible even with much weaker X-rays. On the other hand, the crystal periodicity prevents the sampling of these intensities at intervals smaller than the positions of the Bragg peaks. Although that scattering is weaker from an individual molecule the possibility of measuring such “oversampled” intensities is often crucial for structure determination. Here is the advantage of the 10 billion-fold increase in brightness of the incident x-rays allowed by the XFEL. However it should be borne in mind that a single molecule is perhaps a trillion times smaller than a typical crystal used in x-ray crystallography, so the measured intensities would inevitably be significantly smaller even with the use of an XFEL. This also necessitates a careful consideration of signal to noise ratios in any theory. Also, the absence of Bragg spots in scattering by individual molecules requires entirely new methods of taking account of the orientations of the individual scatters.

It has been found that the angular correlation of the intensities, when averaged over all the million or so diffraction patterns expected to be measured in an XFEL (the repetition rate is about 100 diffraction patterns (DPs) per second) is found to be independent of orientation. Over a typical experimental shift, it is not unexpected that about a million DPs will be measured. This means that at long last one has a quantity that is characteristic of the structure and independent of the orientation of an individual molecule. This means that once one cracks the code for recovering the structure from the correlations one had a method for recovering the structure of a molecule from ensembles that may not be perfectly aligned as in a crystal. The potential for recovering the structures of molecules from such misaligned ensembles as may be found from ensembles of molecules as they are found in nature.