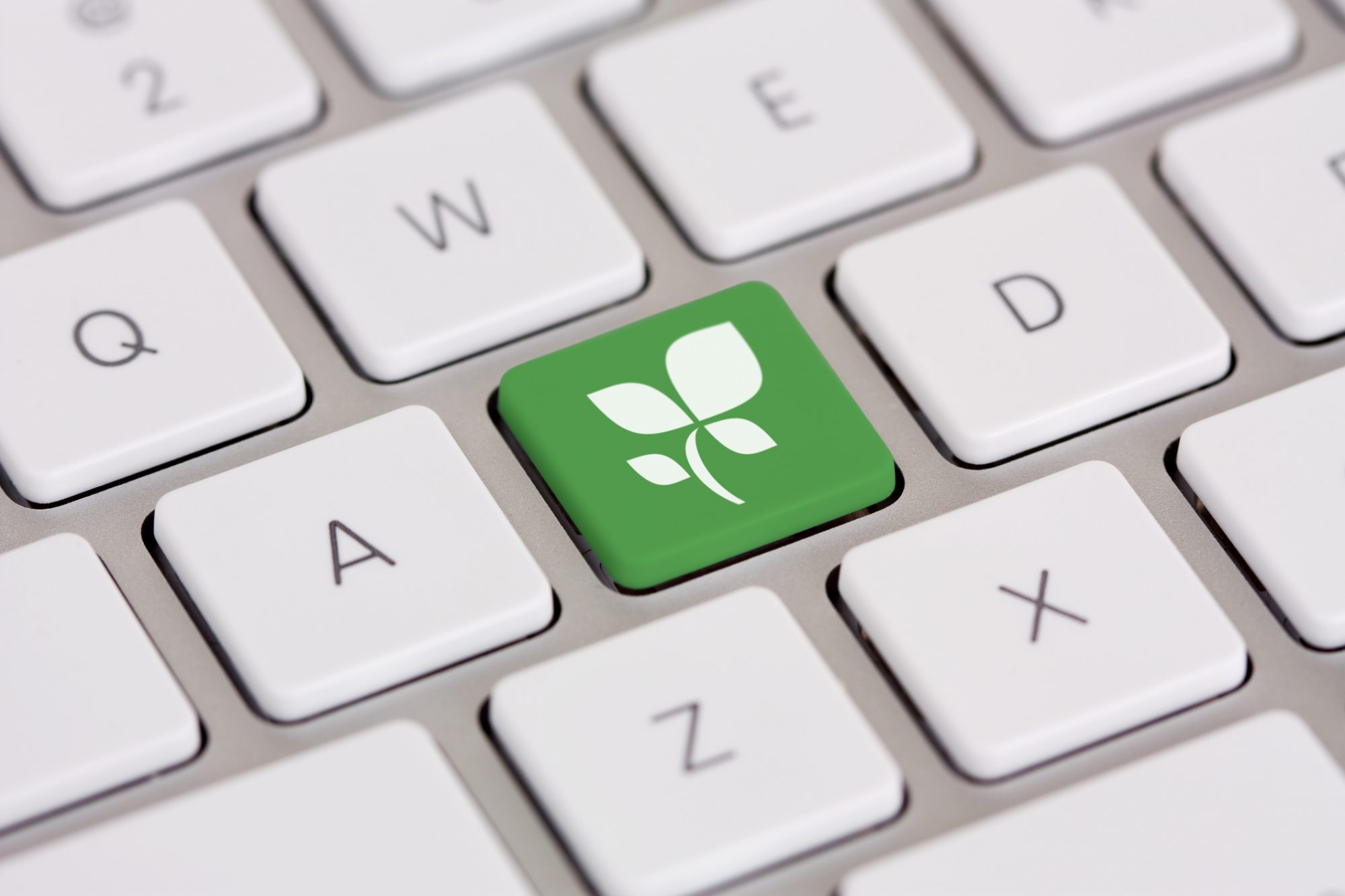 Among some of the world’s ‘cleanest’ environmental websites, including organisations like Greenpeace and Extinction Rebellion, there are also ‘dirty’ websites that generate a lot of carbon emissions from operating per page view.

According to the same tool, some of the ‘dirtiest’ environmental websites can produce up to 9 tonnes of carbon a year – the equivalent of what 427 trees take to absorb.

Websites can be used as a platform for environmental organisations

A study by Rouge Media, analysing the carbon footprints of 42 worldwide environmental organisations’ websites, searched for the ‘cleanest’ and ‘dirtiest’ websites based on the energy source they run on, and the estimated amount of carbon produced per visit.

Researchers estimated the carbon emissions generated by the websites of the world’s most ‘eco’ companies. They found that 57% of the 42 websites studied ran on energy from sustainable sources.

However, the remaining 43% of the websites use data centres which run on standard energy from the electricity grid. Many of these websites surprisingly were not registered with The Green Web Foundation – a dataset that tracks and accelerates the transition to carbon-free web browsing.

When analysing 15 ‘dirtiest’ environmental websites studied, the researchers calculated that if each site had 10K visitors a month for a year, this could produce up to 9,231kg of Co2.

This figure amounts to over 9 tonnes – around 427 trees would be needed to absorb this amount of Co2. It’s enough energy to fully charge an iPhone 13 Pro 585,229 times or drive an electric car around 128,299km.

To counter this, looking at the 15 ‘cleanest’ environmental websites, they found these greener websites produce only 1,296kg of Co2 yearly. This amount could be absorbed by 66 trees, charge an iPhone 13 Pro 84,204 times or power an electric car for 18,497km.

Creating an eco-standard for environmental websites

Recently, the Eco-Friendly Web Alliance (EFWA) has invented the world’s first eco-standard for websites that emit less than one gram of Co2 per page view. This could prevent up to 500,000 tonnes of Co2 from being added to the atmosphere in the next ten years by supporting website operators to cut the emissions their sites produce.

Only 9 trees would be needed to absorb the Co2 produced by the five ‘cleanest’ websites annually, compared to 231 trees for the five ‘dirtiest’.

Conversely, Climateworks Foundation produces the most Co2 per visit at 17.1g. This amounts to around 2,056kg of carbon a year – taking 94 trees to absorb.

Andy Woods, Director at Rouge Media, said: “It has been very interesting to analyse the carbon footprints of some of the world’s largest and most influential environmental organisations.

“The environment is now top of mind for most people and businesses. And this is partly thanks to the excellent work of the organisations we included in our study. But it’s clear more could be done to make the web more sustainable and limit the digital world’s very real-world impacts.”