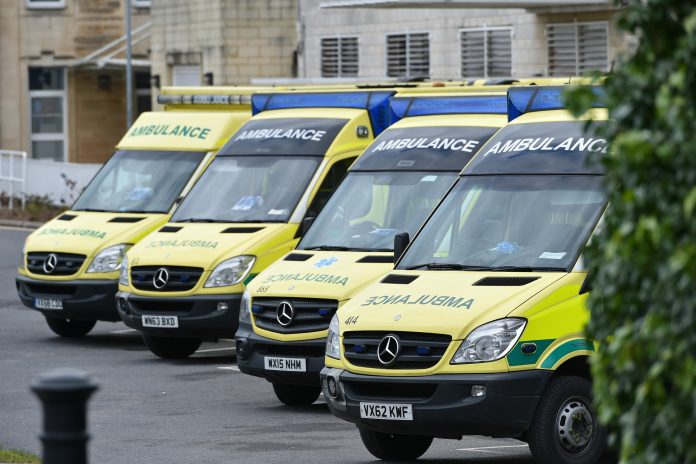 In this article Danny Longbottom, Director Local Government & Health at BT, discusses the benefits of 5G for the UK’s emergency services – in the case of the ambulance service specifically

Since 1937 the UK has relied upon a critical public service whenever urgent assistance is needed, in potentially life-threatening situations, or when there is a risk to public safety: 999.

The world’s oldest emergency service, 999 calls were first introduced in 1937 after a fire in a London Doctor’s Surgery tragically killed five women. Although attempts had been made to telephone the local fire service, the call was held in a queue at the telephone exchange – the delay helped prompt a government inquiry and, in turn, the introduction of the nationally recognised 999 service.

The last eight decades have seen a major increase in the number of emergency calls being made, from just 1,000 in its first week (when it operated in London only) to around 560,000 calls across the UK (equivalent to nearly 30 million calls a year). And this number is continuing to rise.

Technology has always played a critical role in underpinning the operation of our emergency services. With 999 calls on the rise, it is more important than ever. What’s more, the game has changed – although voice communications are still mission-critical, modern emergency services also rely heavily on advanced data and video applications. Police body cameras, for example, are now used to record and share images from incidents directly to command-and-control centres. Similarly, live CCTV can be used to read licence plates, automatically tagging law-breaking motorists so that Police can take appropriate action.

Capacity, speed, security and resiliency are all essential components of an effective communications network, particularly when these networks are relied upon by the emergency services and the public at large. Scale is especially important: amongst the three main blue-light services – Police, Fire & Rescue, and Ambulance – there are over 300,000 frontline staff using over 50,000 vehicles and 115 aircraft. That’s not to mention the countless workers operating the UK’s 200 control rooms. 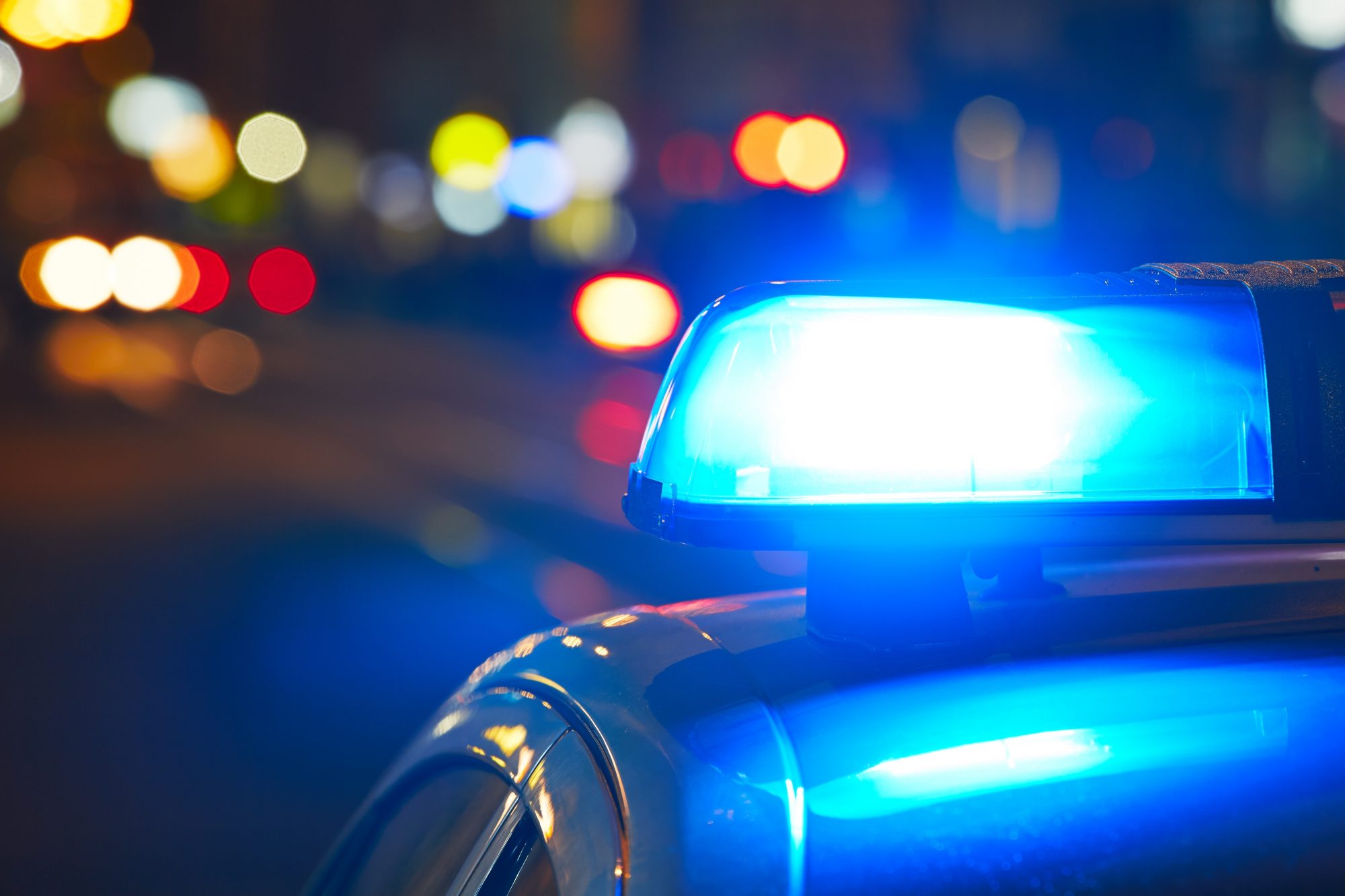 Enter 5G. The next generation of mobile networks, 5G further builds on the capabilities of 4G, boasting speed uplifts of around 100-150Mbps even in the busiest areas, with some users able to achieve speeds of 1Gbps on their 5G enabled smartphones.  And as well as improved bandwidth, a key feature of the technology is greatly reduced levels of network latency, making 5G more responsive than other mobile technology standards which have gone before.

One major improvement this offers the emergency services is better prioritisation. The technology enables consistent and high-quality video connections between operations chiefs and on-the-ground responders. For both body cameras and dash-cams, as well as drone cameras or city surveillance, 5G will enable a near-instantaneous stream of clear data, allowing central decision-makers an unrestricted view of situations as they unfold.

Real-time views of the action mean better decision making, with control centres able to receive multiple viewpoints that can inform the handling of operations, to ensure they are conducted with maximum safety and efficiency, a critical step in limiting casualties during potentially life-and-death situations.

For instance, ensuring ambulances are sent to the right cases – video enablement will ensure early triage which benefits the citizen by responding quickly to the neediest cases and reducing costs by sending individuals to clinics, rather than sending an ambulance. Also, better coverage will allow detailed information and scans be sent in advance to the receiving hospital whilst the patient is being treated and is in transit.

Importantly, the use of 5G is far more flexible, with high-speed connectivity no longer limited to fixed access points. Temporary, rapid site set-ups can be delivered in moments offering coverage in areas of major events or serious incidents where previously there was limited connectivity. Monitoring vehicle fleets and delivering coordinates directly to drivers of emergency vehicles can all improve over 5G.

For any emergency service, security is of course key. 5G has this covered, as at the same time as improving performance, it offers enhanced security standards. 5G also has stricter testing requirements and security obligations at both a national and international level – something that will help minimise the risk of vulnerabilities in telecoms equipment. Equally, all data sent over 5G is encrypted, ensuring that sensitive data relating to the public or individuals remain private.

Additionally, with a shared communications channel, interoperability between the Police, Fire and Ambulance services is possible through 5G – allowing resources to be shared, information to be better disseminated and joint solutions to be enacted. Furthermore, the increased capacity of 5G means that more data than ever can be collected, analysed, distributed and acted upon – helping to add greater service efficiencies and spot previously unseen patterns. All of which are used to improve the emergency service’s wider operations.

5G is still a nascent technology in that while many of its early benefits may already be available, the full spectrum of its use cases is yet to be revealed; it provides the capability to enable future innovative and emerging companies and solutions, many of which we can’t yet imagine.

Having said that, we’re beginning to see some very encouraging research and development into 5G and its potential use cases in the emergency services sector, so this is just beginning to be understood. For example, University Hospitals Birmingham use of 5G enabled remote diagnostics, where paramedics in the field can conduct ultrasound scans on patients under the remote guidance of a clinician back at the hospital, all using the power of a live public 5G network.

This specific use case shows how, thanks to the faster speeds, reliability and responsiveness of 5G, the NHS is able to deliver diagnosis and treatment closer to the patient’s home, potentially removing the need for ambulance conveyances and visits to hospital which can prove disruptive for patients, particularly the frail and elderly.

As initial 5G deployments multiply across the emergency services, more and more game-changing applications of the technology will start to emerge. Once these are identified and once those involved with technology procurement and roll-out within local and national government are supportive, then we’ll start to see 5G used in ways which transform our much-loved emergency services for the better and for the good of all UK citizens.