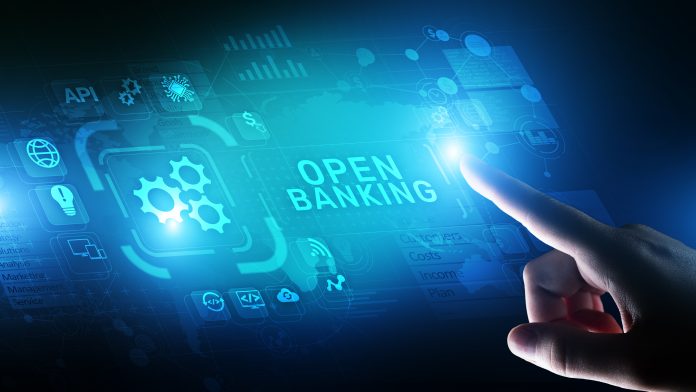 Giovanni Caccavello from Open Banking Excellence (OBE) explains that the UK aims to maintain its role as Fintech pioneer by setting a global vision, boosting domestic IPOs and focusing on Open Banking

With the British Fintech sector growing at a rapid pace, the UK Government looks increasingly keen to capitalise on this positive wave by setting out a clear international vision for a ‘global Britain’. Whilst we should not expect London to become a ‘Singapore-on- Thames’ in the near future, month after month this vision is becoming clearer: the UK wants to maintain its position as a global Fintech leader for years to come.

After calling an end to the drawn-out negotiations with the EU to agree on the so-called “equivalence status” on financial services, on the 1st of July 2021 the British Chancellor, Rishi Sunak, confirmed that the UK would start charting its own course in this area. Speaking in front of the City, the Chancellor repeated that Brexit can become an opportunity to revisit financial rules and announced his commitment to implement at least parts of two recent government-commissioned reviews, on the UK’s companies’ listings regime and Fintech.

This is not surprising. According to Innovate Finance, in the first six months of 2021, the UK Fintech sector raised $5.7 billion, breaking the record year set in 2019 – prior to the COVID-19 pandemic – with $4.6 billion. Globally, the UK is second only to the U.S. in terms of funds raised in 2021 and well ahead of the levels secured by the other top countries: Brazil ($3 billion), Germany ($2.5 billion), and India ($2.2 billion).

With more than a third of British Fintechs expecting to undertake an IPO within the next five years, for the UK this is now becoming vital to start competing more vigorously on public offerings against other global cities like Hong Kong, New York, Singapore and Shanghai. It is for this reason that, in order to transform London into a bigger financial hub for IPOs, the Government is getting ready to follow the reforms proposed in the UK Listing Review chaired by Lord Jonathan Hill and published in March.

To push the sector to even brighter heights, in line with the Independent report on the UK Fintech sector by Ron Kalifa OBE, during the last ‘Spring Budget’ the Government announced: 1) the launch of a new fast- track tech visa to encourage skilled immigration to support growing Fintechs to scale-up further; 2) the support to develop a private-sector-led Centre for Finance, Innovation and Technology (CFIT) as an accelerator for Fintech sector growth; and 3) the creation of two initiatives linked to the internationalisation process of Fintechs (the Department for International Trade’s Export Academy initiative and Fintech Champions Scheme). All these moves are key to maintaining the global competitive advantage built over the last five years.

All this is part of a wider national strategy to make the UK a global Fintech pioneer. A clear example of this comes from Open Banking, a space of primary importance for Fintechs, and which, as Ron Kalifa OBE argued at our June Campfire, “is the foundation for the future of Finance in the UK”. In Britain, Open Banking has experienced much more success than any other European country. According to the latest official data, the British Open Banking ecosystem is now formed by

319 companies, nearly 4 million individuals and firms are using Open Banking-powered services and many different use-cases (from borrowing to taxation, from payments to PFM) are becoming available to consumers.

Three and a half years since the entry into force of PSD2 rules and the so-called ‘Open Banking Standard’, the UK is now exporting its knowledge and experience all across the globe, in countries as different as Australia, Brazil, Hong Kong, Mexico, Saudi Arabia and Singapore. Also, international trade agreements and memorandums like the one recently forged with Australia, Singapore and Switzerland – just to mention other countries that excel with their financial services sectors – will be key to fostering the internationalisation process of British Fintechs who aim to expand and win the global Fintech race.

As financial services rules start to gradually diverge from the EU, the UK Government and national regulators are putting in place an ambitious but precise strategic plan to retain the competitive advantage built in the Fintech sector in recent years. From enabling Fintechs scaling further at home to a higher number of London-based IPOs, from bespoke international trade agreements to foster the growth of Fintech firms globally to creating the blueprint for Open Banking, Britain is already on its way to becoming a global Fintech pioneer. 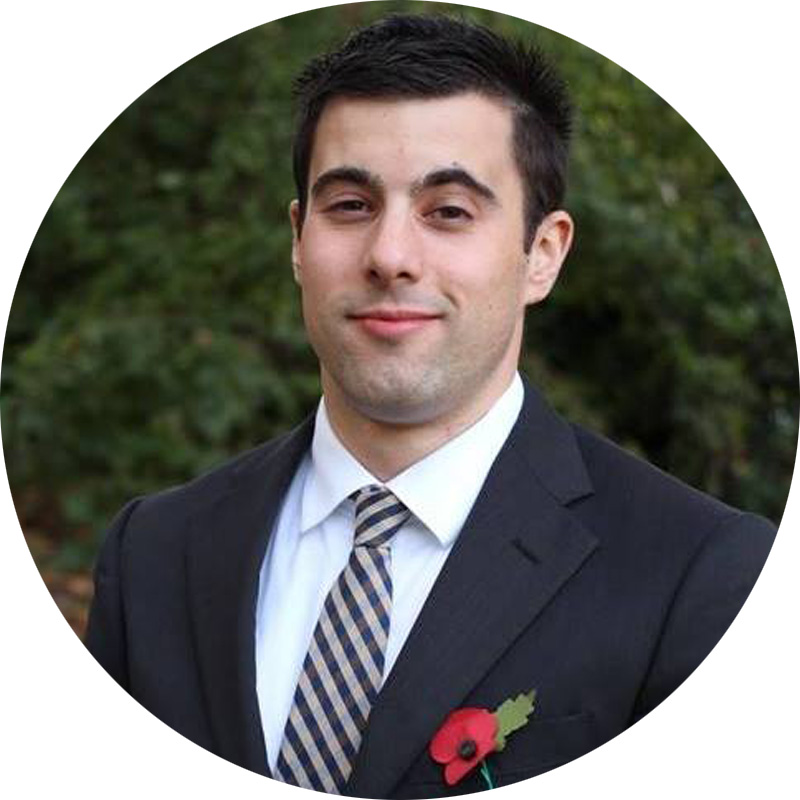 Open Finance: What’s next for the UK and Open Banking?

The debate on the future of the EU’s fiscal rules needs more pragmatism!

Supplier diversity and the positive impact on the economy