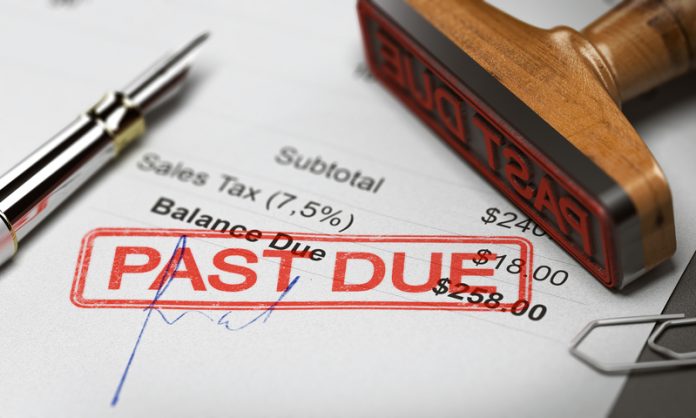 Gary Bell, Executive Director of Civica, advises how councils can better collect the large sums of money owed to them in this article

With budgets being constantly squeezed, local authorities are continuously looking for ways to recoup money. In fact, by 2019–20, the Local Government Association (LGA) predicts English councils will face a £5.8 billion funding gap due to cuts in central government funding. However, as discussed at a recent Civica Leadership Forum with local government executives, many councils are missing out on crucial money owed to them which could go some way to helping bridge the funding gap.

Rising levels of debt are a serious issue on both sides, with Citizens Advice announcing this year that council tax arrears had risen to become the single largest debt issue for the people it helps in the UK. While councils will always have to help those struggling to pay, many councils are now writing off huge amounts of debt on a weekly basis as they lack the resources to follow collection through to payment; and the cost of writing off this debt is enormous to organisations already so cash-strapped. However, as one Leadership Forum attendee explained: “Debt is an area which is ripe for innovation and data analysis.”

Technology can really help councils to achieve a holistic view of the total debt owed, while seeing the bigger picture on the huge implications this debt can have. This 360-degree view of citizen debt can also enable councils to work with individual citizens to help them pay off their arrears, rather than allow debts to spiral out of control.

But this is not the only thing that local authorities can do to support debt recovery. Here are our top tips for reducing levels of statutory debt across local government organisations:

To date, councils across the country have written off large amounts of debt that could have been collected. Much of this is down to lack of time and resources causing delays in getting payment notices out in the first place and following up on them afterwards.

This has to change. Data has the power to help councils make decisions and amend payment policies and practices. Councils need to think commercially when it comes to debt collection, adapt faster and adopt more flexible payments systems. Otherwise, they’re just throwing money away – and nobody can afford to do that.