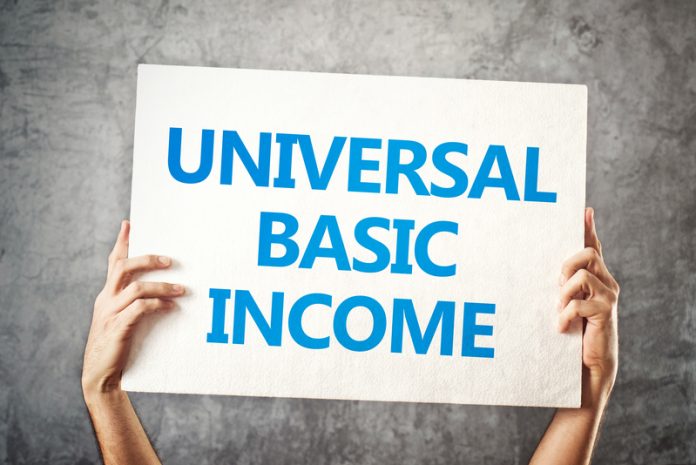 A new Universal Basic Opportunity Fund could anchor workers for the challenges of the 2020s amid widespread economic insecurity, a new paper says

Pathways to Universal Basic Income proposes a universal £10,000 “dividend” for all under 55, funded by a new sovereign wealth fund, for citizens to learn, retrain, care, or set-up a new business: key challenges of the next decade.

Individuals claiming the £10,000 would be required to demonstrate how they intend to put the fund to good use but would need to ‘claim’ via a local authority, accredited employer, union, university, college, or other public body.

The report is the third and final in a series on modern economic insecurity: last month, the think-tank warned 40% in the UK have less than £1,000 saved and 30% are at risk of a financial shock, such as from automation, showing the need for more widespread asset-based redistribution.

The paper shows how this fund could be financed:

“Economic insecurity risks becoming the new normal unless we take action: around a third of the workforce today are economically insecure, and many more out of work can seem permanently excluded. The simple fact is that too many households are highly vulnerable to a shock in a decade of disruption, with stormclouds on the horizon if automation, Brexit and an ageing population are mismanaged.

“Without a real change in our thinking, neither tweaks to the welfare state nor getting people into work alone, when the link between hard work and fair pay has broken, will help working people meet the challenges ahead.

“Equally though those who advocate a Universal Basic Income must show how it is pro-work rather than post-work, and develop specific ideas to fund it. Our report is an attempt to do exactly that.”