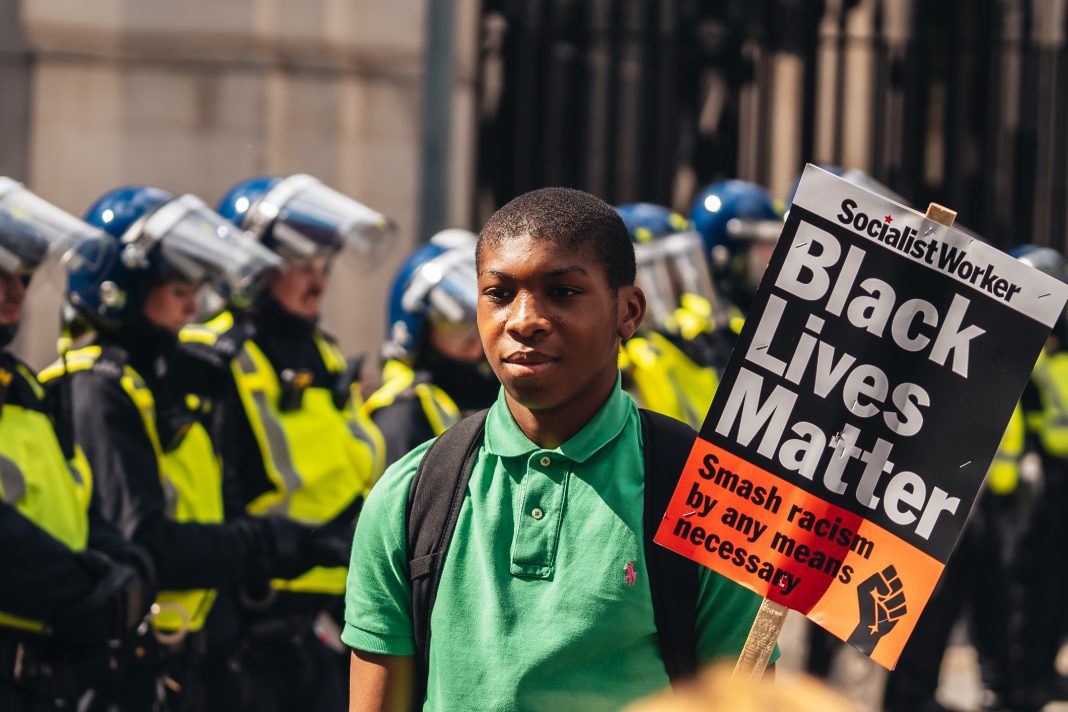 Movements to “defund” and “abolish” the police swept across the U.S. following 2020 protests, but research now finds that resistance was primarily because of the movements’ policy goals, not their slogans

In 2020, protestors took to the streets to mourn and seek justice for the loss of George Floyd – an innocent man murdered by Minneapolis police officer Derek Chauvin under racially motivated aggression – and demand the reform of police and their continuous systemic oppressions against people of colour.

Support across the United States to reshape, defund, or abolish the police was met with large public opposition. Opposition came from both political parties in the U.S., the Democrats and the Republicans, where Democrats requested bills of police reform and the Republicans consequentially declined this bill. Opposition was also seen with Democrat Vice President Kamala Harris, who hesitated in cases of police brutality in her former position as an officer.

However, it was not because of the movement’s slogans or negative beliefs about those associated in the protest, but instead, their policy goals.

Published in the journal Criminology & Public Policy, the study used a national survey and an opinion from 2020 to grasp public perceptions of the movements to defund, abolish, and reform the police, finding similarities between the two, both against the support of the movement.

Removing police from their traditional roles was generally disliked

The study evaluated efforts to defund and abolish the police, finding that this movement became unpopular as it sought to remove police from traditional roles, like responding to various service calls, and reducing the number of officers on the streets.

Using a national survey of 1,137 U.S. adults conducted in October 2020, data was taken from respondents’ support for efforts to abolish at 23%, defund at 34%, and reform at 66% the police. These results closely matched opinion polls conducted around the same time.

However, there was evidently a disconnect between the movement’s slogans and policy goals, which can account for the relative lack of support for the two more radical proposals — the abolishment and defunding of police departments.

Presenting each respondent with one of the movement’s slogans, e.g., “defund the police,” or policy goals, e.g., “reduce police budgets and reallocate funding to social services,” the researchers tested them on their support indications for the proposals on a 5-point scale.

While respondents were significantly more supportive of reform – rather than defunding or abolishing police regardless of whether they were presented a slogan or policy goal – the other goals of “reform the police” spiked the greatest increase in public support across the three movements.

Co-author and Yale political scientist Gregory A. Huber said: “Our findings suggest that support for policing reform depends on people’s beliefs about how proposed policies would affect crime and public safety.

“We found little appetite for cutting police budgets, reducing the size of police departments, or pulling police officers from service calls like drug overdoses and drunken disturbances. At the same time, a substantial majority of people are concerned about police violence and support measures that change how the police operate, such as making it easier to fire officers guilty of misconduct.”

Calls to supplement the police with enhanced social services, not remove them

The researchers also then looked at whether people’s beliefs about the activists associated with each opinion on police accounted for the gap in public support amongst the responders.

They discovered that around 41% of respondents believed that most supporters of police abolition also supported the destruction of property, and that 46% believed that most abolition advocates backed attacks on police. In comparison, the findings were 44% and 42% for defunding and 37% and 39% for reform – these differences suggest that beliefs about the activists do not explain the varied levels of support.

Respondents assumed that supporters of all three movements were disproportionately Black compared with U.S. population estimates, but they perceived defund and abolish as having lower proportions of Black supporters than reform. This implied that perceptions of the racial makeup of each movement does not drive differences in support for their goals.

Final experiments revealed that the differences in support among the movements can be explained by their policy proposals, finding that just 42% of respondents believed those who supported reform wanted to eliminate police departments, whereas 52% and 65% believed that supporters of defund and abolish, respectively, did want to do so.

What crimes or misconducts would people want police to respond to?

Conclusively, respondents were presented a list of options for responding to a series of 911 calls – such as fistfights outside a bar, heroin overdoses, and drunken individuals yelling at outdoor diners – and overall, researchers found that respondents entailed that sending only police was the most popular option – with one exception being teens playing loud music in a park.

For all these scenarios, not sending any police was the least popular option. However, when asked about police response to counterfeit money – as George Floyd had been accused of with a $50 bill – only 21% of respondents believed police should not respond to a call alleging the use of a counterfeit $50 bill at a local store.

Generally, the public was accepting of supplementing the police with enhanced social services, but not of replacing police with social services. With the widespread support for numerous reforms, including eliminating barriers to firing officers, increasing the role of social workers in supporting police calls, and banning the use of chokeholds, most people agreed that to an extent, police powers should be minimised.

Calls to reform the police are understandable, with their excessive use of force, and the rising cases of racially-aggravated police brutality, many police powers should be replaced with other social services which can alleviate minor cases of misdemeanours in a more reasonable manner – not with murder.

However, the police reform, abolish and defund movements have become a political expression, as has the Black Lives Matter movement, making people’s outspoken opinions of the police easier to ostracise and disagree with.

Though both opinions can be justifiable and right, people’s political backgrounds can also make their arguments invalid – as seen with people who disagree with Black Lives Matter – they generally do not believe Black people are oppressed in America.

When introducing these ideologies to the reform of police, we must also consider the politics within the police as well, given their numerous cases of racial aggravation, it would be understandable to believe that the police would testify against cases of racism, as it could all just be internal politics.