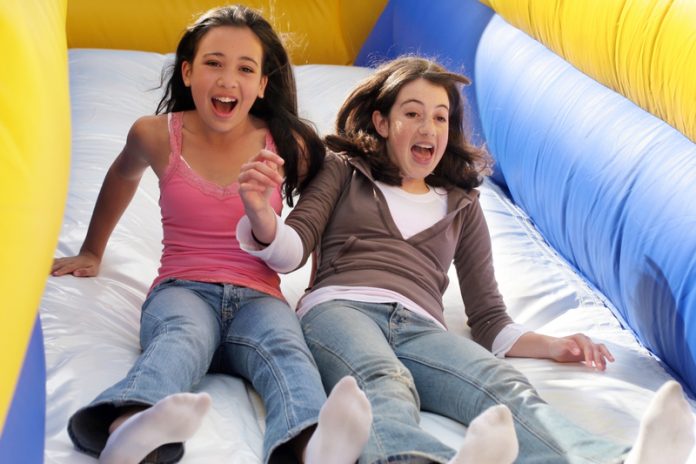 The data structure of the LifE Study offers unprecedented insights into an individual’s life-course, from youth to middle adulthood. Sustainable and prospective policy strategies target youth as an investment in the future of our society. Yet, even though policymakers set evidence-based standards, there is little scientific evidence on how adolescent experiences influence later life, in early and middle adulthood.

Comprehensive longitudinal studies are crucial, although the high implementation costs might be discouraging. The LifE Study is based on over 30 years of collected individual data resources and follows approximately 1,600 German life-courses from adolescence to middle adulthood. Analysing this data corpus might reveal unexpected potential, uncovering causal relationships between variables over time.

Moreover, the intergenerational design of the LifE Study allows for investigating whether attitudes and personality are transmitted from one generation to the next, i.e. from grandparents to parents, from parents to their children. This may help to understand the process of social inheritance, especially concerning poverty or risk behaviour. Furthermore, those analyses might help to design strategies to reduce the negative effects of this intergenerational transmission process.

In the late 1970s, Helmut Fend and his research team started a research project on the life-courses of 12-year-old German adolescents (the main cohort) from rural and urban environments. This target group has been interviewed annually up to the age of 16. Additionally, parents (the parent cohort) and teachers were surveyed twice. Almost 20 years later, in 2002, the first follow-up study was conducted in order to understand the consequences of youth development in adult outcomes.

And what do the analyses show?

The LifE Study shows that parents transmit attitudes, values and political orientations to their children. Despite the progressing pluralism of values, the study shows that there still remains an intergenerational continuity of attitudes and values. For example, we found a transmission of parenting styles: Parenting beliefs as well as parenting practices.

These transmission effects might explain enduring social inequality. The LifE Study revealed that cultural capital – namely educational habits such as reading – is handed down from parents to children. Despite educational expansion, whether children have access to such familial habits is still important for educational attainment.

On a broader level, the intergenerational design of the LifE Study also enables us to compare and trace transitions of pedagogical cultures in society. Helmut Fend and Fred Berger depicted a clear shift towards a more humane school culture within these 30 years – a shift they also found in parenting practices within the family.

The long-term data of the LifE Study allows us to examine change and stability in personality variables over the course of life. Our results revealed that self-esteem, one of the most important dimensions for a productive life and subjective well-being, is rather stable over 30 years. However, we also found that the development of self-esteem over that time is influenced by external factors, particularly income and socioeconomic status. Therefore, low self-esteem of adolescents might be compensated for during the course of life.

Some interesting results can be identified when analysing timing patterns of romantic partnerships and the quality of the relationship in marriage. We found that marriage and a long-term partnership are still predominant. While personality characteristics like sociability are influential in early partnership experiences, structural aspects such as educational level are more important for later, more institutionalised, partnership experiences.

What can we learn from this study?

Adolescence matters – even for middle adulthood. Experiences in schools, families, and with peers during adolescence, regardless of whether they were good or bad, are important for the development of young people. On the one hand, positive experiences can be identified as resources that help to deal adequately with various challenging situations.

On the other hand, stress from particular life-events are risky but might be compensated for in young and middle adulthood. In further analyses, we will investigate if there are similar life trajectories for boys and girls, if additional factors influence development over 30 years, and how mechanisms of intergenerational transmission work.