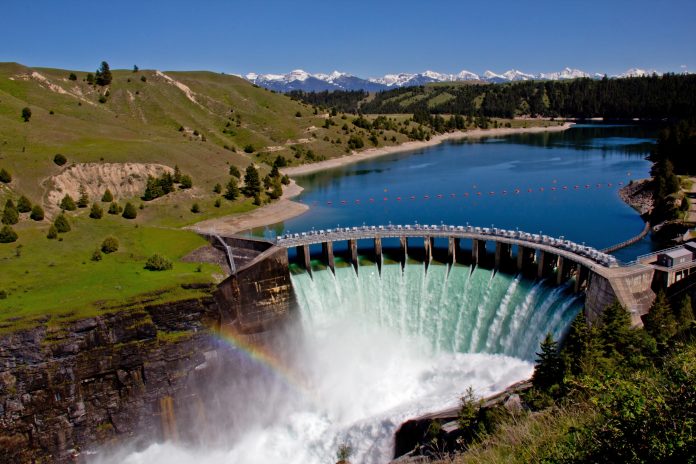 Hydropower generates electricity through harnessing the power of water in motion –such as water flowing over a waterfall – using the kinetic energy of falling water into mechanical energy.

Hydropower is essential to utilise for the expansion of the net zero movement happening across all sectors. However, it can have large consequences for the natural environment surrounding it, if not planned properly.

Harnessing artificial intelligence (AI) for sustainable hydropower development across the entire Amazon basin, researchers will demonstrate the computational advances of AI to identify the dams which have been damaging to the Amazon’s environment when first built.

Using AI, they will be able to uncover lost environmental benefits from the 158 existing hydropower dams in the basin – which were first placed with minimal coordinated planning, now causing cumulative negative effects.

This work, researchers suggest, can exemplify how AI could be applied to other renewable energy projects – potentially helping other industries transition away from traditional fossil fuels.

More than 350 hydroelectric dams proposed for the river

Published in the journal Science, over 40 co-authors from over 20 academic institutions in the U.S., Europe and South America have gathered research, as well as incorporated NGO knowledge including resources from The Nature Conservancy and the Wildlife Conservation Society.

The project has created six socio-environmental criteria for optimisation of the more than 350 proposed hydroelectric dams in the Amazon basin, looking at conditions such as:

As an extremely ambitious project, considering how the Amazon is the largest and most biodiverse transboundary river basin in the world, this work shows why international cooperation is important for basin-wide planning in the Amazon.

Dams can be extremely detrimental to ecosystems and habitats should they not work correctly – affecting fish populations and river sediments, the quality of water can also deteriorate when it is stored in a reservoir.

Cornell computer scientist Carla Gomes, who co-led the project, said: “AI is being used by Wall Street, by social media, for all kinds of purposes. Why not use AI to tackle serious problems like sustainability?”

Cornell University biologist Alexander Flecker, added: “What makes this work special is that we’re bringing together so many different areas of expertise, and real Amazon experts, in areas such as ecology, fisheries biology, hydrology, social science, and computer science and AI.”