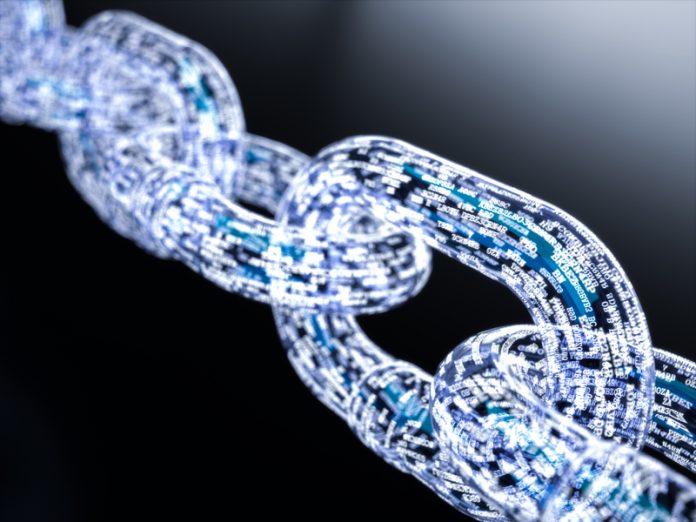 This year, several regulations and laws will be introduced to financial services to meet anti-money laundering (AML) and enterprise fraud management (EFM) requirements

In May, General Data Protection Regulation (GDPR) will strongly impose a reshuffle on how European banks and financial services organise and disseminate their client’s identity data.

Other new laws include, the Revised Payment Service Directive (PSD2) and the Fifth European Union Anti-Money Laundering Directive (5AMLD), which is ongoing talks to finalise arrangements. It has been said that this new law will increase oversight of virtual currencies, prepaid cards and information sharing.

A report produced by Forrester Research, suggests that Blockchain’s distributed ledger technology is an ideal system that will help financial services to meet new government guidelines. The technology will also be able to provide a trusted and alternative store for ID processes.

Martha Bennett, a leading analyst at Forrester Research and co-author of the report said that the government will consider the technology to secure sensitive data in their networks, however this has not yet been acted on.

“This makes it a trusted repository for providing device ID known fraudster, transaction and other blacklists used in AML and EFM. Updating these repositories will no longer be the privilege of AML and EFM vendors only. In addition to these existing vendors, new identity coin and social identity verification vendors and [financial institutions] themselves will be able to update crucial blacklists.”

The reported continued to say:

“If they wish to partake in blockchain-based AML and EFM device, white list, and transaction data sharing, [financial institutions] must adapt their privacy policies and tools to be able to cope with this requirement.”

The main difference is that, while AML has traditionally been batch-based and reactive, EFM in the past five years has largely turned proactive. Using real-time data in EFM is now a standard and critical requirement. EFM will use blockchain in risk-based authentication and account takeover detection as well as in back-end transaction (payment) monitoring.”

The cost of retail fraud including fraudulent transactions and fraudulent returns, has risen by 1.47% since 2016. The Forrester report estimates that fraud of this kind, will cost the U.S financial services a staggering $68 billion if no action is taken. However, the cost of fraud prevention and detection remains high and so are the fines for any businesses that fail to take notice.