Nina Lindfors, Director of Teaching and Research at Helsinki University Hospital, illuminates us about a new approach to infection treatment that concerns an antibacterial bioactive glass for bone reconstruction

Thanks to Alexander Fleming’s revolutionary discovery of penicillin in 1928, during the last 100 years we have had good opportunities to cure both non-severe and severe infections. However, these opportunities may have created the delusion that most or at least many infections are always curable. However, already after the discovery and during the production of antibiotic drugs, there was concern among scientists about the possibility of bacteria developing properties that make them resistant to the drug in question.

Today, we know that these fears are a reality and antibiotic resistance (AMR) is currently a pressing concern. Starting from the golden age of antibiotics in 1940-1960, AMR has today become a severe problem and a global threat. Already years ago, the World Health Organization (WHO) estimated that AMR in the European Union (EU) may annually account for 25,000 deaths and costs of approximately €1.5 billion.1

AMR itself is not the only acute problem when developing new antibiotics. Developing a new medicine for large-scale production is a costly and lengthy process. Increased AMR and awareness of the problem among today’s doctors has led to more restrictive prescribing of antibiotics, which has subsequently made the sale and development of new antibiotics less lucrative. Accordingly, many companies have left the antibiotic market and have focused on other more lucrative products. Another problem is that many antibiotics that are currently in the pipeline are only further developments of already existing antibiotics. This means that there is a high likelihood that bacteria will develop resistance to these new antibiotics as well. Given the scale of this problem, we should develop new innovative methods to combat bacterial infections.

What opportunities do we have to cure infections in the future?

Infected bone (i.e. osteomyelitis) is one of the most challenging conditions to treat. The infection may be caused by trauma, surgical procedures, or by the spread of bacteria carried in the blood. Osteomyelitis can be caused by many pathogens, including multidrug-resistant bacteria. If treatment fails, the infection can be present for decades.

As the infected bone tissue must be removed, the situation often results in a large bone defect that must be restored. In such complex situations, bioactive glasses (BAGs) that possess antibacterial properties without antibiotics offer attractive solutions and advantages over existing technologies. 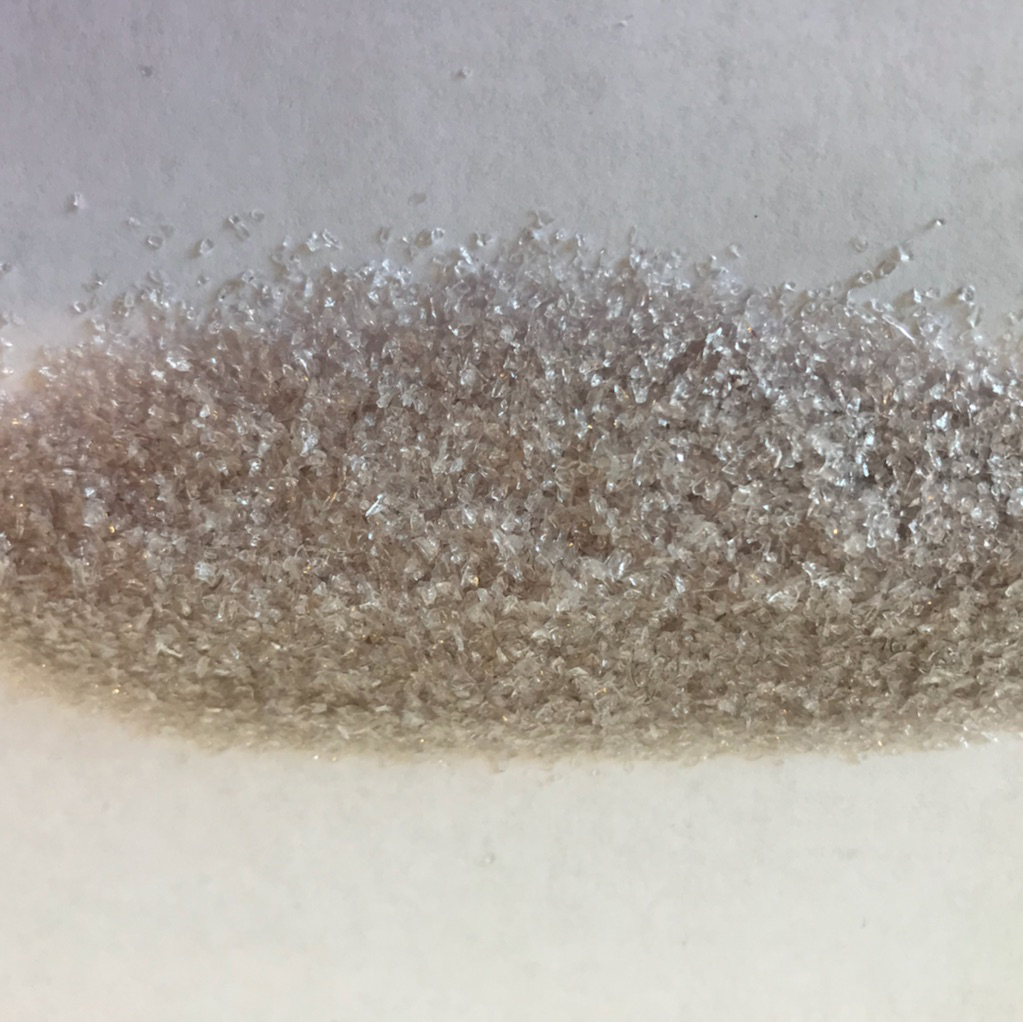 The first BAG was developed by Professor Larry Hench in 19672 at the behest of the U.S. Army Medical Research and Development Command. The task was to develop a bone substitute with direct chemical bone-binding properties for the treatment of wounded soldiers. BAGs mainly contain oxides such as SiO2, Na2O, CaO, and P2O5. After implantation, a rapid exchange of alkaline ions in the glass with H+ and H3O+ ions from the solution occurs, resulting in two layers at the glass surface: a silica-rich layer and on top of that a hydroxyapatite layer (i.e. the mineral in bone). This layer is known to chemically bind to bone. The reactions at the surface of the glass also give rise to a bone-stimulative effect, which promotes bone formation.

In addition, due to the chemical reactions that occur at the glass surface after implantation, an antibacterial effect has also been observed for BAGs. This antibacterial effect is explained by the increase in pH due to the dissolution of the ions from the glass. The BAG named S53P4 has shown in vitro efficacy against 50 clinically important bacterial strains, including aerobic and anaerobic bacteria and multiresistant strains.3

Bacteria also produce biofilms on the surface of tissues and implants, which can be up to 1,000-fold more resistant to antibiotic treatment than the same organism growing in a free planktonic phase. Accordingly, few antibiotics can efficiently eradicate biofilm-related infections, as high concentrations of antibiotics are required that may cause toxicity toward non-target organisms and to the body. BAG-S53P4 has also been shown to inhibit biofilm formation, which makes it an ideal bone substitute to be used in biofilm-related infections.4 The pH elevation and the increased osmotic pressure disturb the bacterial growth, as well as the structure and causes significant changes in morphology with cell shrinkage and bacterial membrane damage.

How is BAG-S53P4 used in infection treatment? Since the early 1990s, BAG-S53P4 has been used in the treatment of frontal sinusitis with a treatment success rate of 90%.5 This is in concordance with several clinical studies, for example, a multinational and multicentre cohort study (including The Netherlands, Italy, Germany, Azerbaijan, Poland and Finland), where an overall success rate of 90% was achieved in 116 patients with verified chronic osteomyelitis. Most patients were treated with a one-stage procedure, thus also reducing treatment costs and patient recovery time and morbidity.6

In conclusion, the antibacterial properties of BAG-S53P4 have been observed on both planktonic bacteria and on bacteria in biofilms. Successful clinical outcomes in the treatment of infected bone in several clinical trials have further supported the use of BAG-S53P4 in infection treatment in both cavitary defects and non-unions. BAG-S53P4 thus represents a new method and approach to combat severe bone infections without local antibiotics. 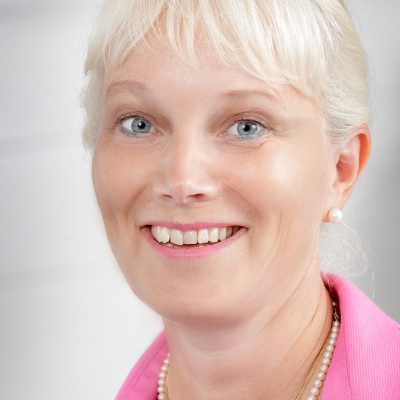