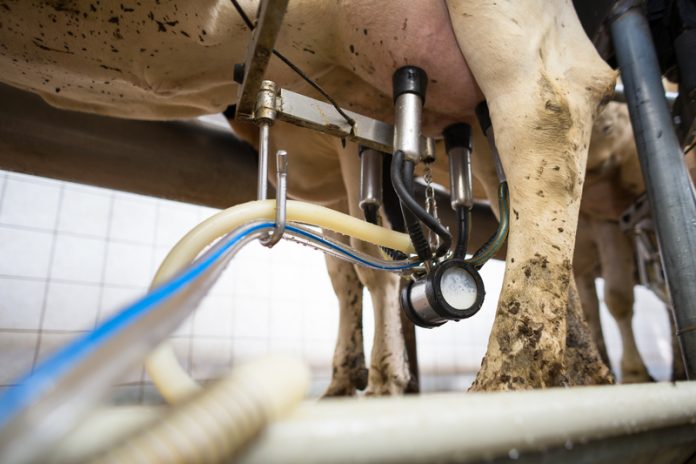 Antibiotics have been enormously beneficial since they were discovered 70 years ago, but their overuse has contributed to the rise of antimicrobial resistance (AMR), a real global crisis.

Every year across the European Union about 25,000 people die as a direct result of antimicrobial resistance, but the threat is not confined to Europe.

Antimicrobial resistance is a global problem and as such it needs a global solution. It can be tackled only through cooperation and requires a multi-faceted, integrated approach.

AMR and the food chain

Researchers know that there is a link between antimicrobial resistance in animals, people and the environment. When AMR occurs in bacteria present in animals and food, it can impede the effective treatment of diseases in humans.

But how does this work in practice?

The European Food Safety Authority (EFSA) works closely with other EU agencies to provide policy makers with the best scientific advice on the risks to human and animal health related to the emergence, spread and transfer of antimicrobial resistance in the food chain.

Based on data collected by EU Member States, annual reports on antimicrobial resistance are produced by EFSA and the European Centre for Disease Prevention and Control (ECDC) which illustrate the evolving situation in Europe.

EFSA, ECDC and the European Medicines Agency (EMA) have analysed the link between the use of antimicrobials in animals and humans and resistance to antimicrobials. Moreover, EFSA experts provide scientific advice on control options at the request of risk managers or on their own initiative.

For example, they have assessed the public health impact of a strain of MRSA (Methicillin-resistant Staphylococcus aureus) found in pigs. Humans mainly acquire MRSA through direct contact between infected people or contact with medical devices. Recently MRSA has been tracked in food-producing animals too, especially pigs.

EFSA experts on feed also assess the safety of animal feed additives, including the risks related to antibiotic resistance.

Currently, EFSA experts are working on two scientific documents expected to be finalised by the beginning of next year.

One, prepared in cooperation with EMA, reviews the measures that Member States have put in place to reduce the use of and need for antimicrobials in animals.

In particular, experts are assessing measures to improve animals’ health and welfare and their ability to cope with and react to infections. Experts are also investigating alternatives to antibiotics, such as use of prebiotics and probiotics or bacteriophages (viruses that attack bacteria), as well as recent scientific developments that could lead to promising alternatives.

The other document addresses the risk of antimicrobial resistance developing as a result of calves being fed with milk containing residues of antibiotics. Experts will propose possible options to mitigate the risks.