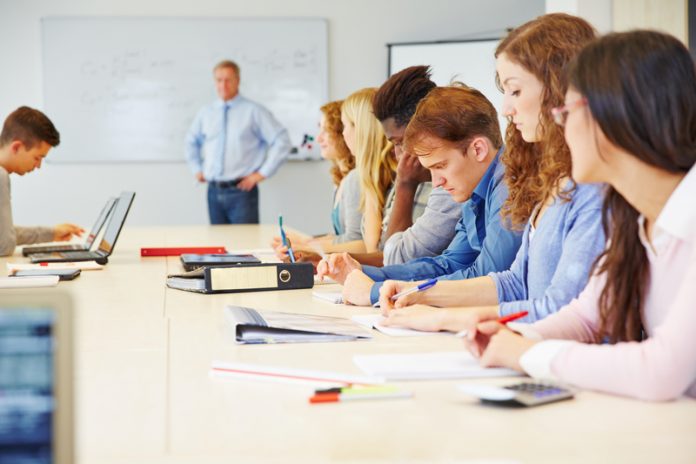 It’s strange how in some public services, governments willingly contract out delivery to commercial and charitable providers knowing that they will often receive excellent value for money in return whereas in others, contracting out almost seems like an admission of failure. In the case of government funded skills programmes in the UK, the approach towards independent training providers has appeared to be almost schizophrenic even though without them the impact of these programmes would have been minimal.

Why do you need a training provider?

The main reason why training providers are so vital is because they find ways of engaging with employers which many other institutions find difficult. They offer customised and flexible solutions to employers’ skills needs and they are very responsive to changing economic circumstances and government priorities. The Association of Employment and Learning Providers (AELP) estimates that its member providers engage with approximately 350,000 employers throughout the UK and hopefully the number is about to become larger with the start of the government’s new apprenticeship levy.

Large employers in Britain will pay the levy and some of them will be offering apprenticeships for the first time in order to claim their levy payments back. The levy has potentially 2 key advantages which training providers are keen to exploit to the country’s benefit. The first relates to the need to tackle skills shortages and to address the UK’s lamentable track-record in productivity. In 2015, UK productivity was 18% below the average of the rest of the G7 countries and we lag way behind Germany, USA and France. Economic analysis mostly points to leadership and management being the historical factors behind the lag and we may be about to see the levy help rectify this weakness. When large businesses start reclaiming their levy in May 2017, many of their new apprenticeships will be used for management training. In fact we believe that half of the £3bn raised by the levy by 2020 will be used for this purpose.

However there is major concern surrounding the other potential key advantage which is that apprenticeships should continue to act as a driver for social mobility. In 2015-16, 16 to 18 year olds accounted for 131,000 apprenticeship starts (26% of the total) in England. The vast majority of these young people who complete their programme will still be in a job with the same employer 6 months later and will be on their way to a successful career. Unfortunately the UK government has just removed the current incentives for employers to take on apprentices for this youngest age group and, for a government which talks about apprenticeships as a ‘ladder of opportunity’, this seems really bizarre. Young people aged between 16 and 24 are also heavily reliant on smaller businesses to offer them apprenticeship opportunities across the country and yet within the next 2 years there is a real danger under the levy system that no little or no funding will be available for apprenticeships in SMEs. AELP is therefore pressing the UK government to find a guaranteed minimum budget of £1bn a year to make sure that this vital skills provision in smaller businesses continues.

It would be tragic if ministers fail to address the weaknesses within the apprenticeship reforms because an expanded apprenticeship programme could make a huge difference to the British economy by improving workforce skills at all levels, and in the key sectors identified by the government’s new industrial strategy. Ministers also recognise that Brexit has underlined the need for young people to have the skills to take jobs which hitherto have been largely filled by migrant workers. Furthermore they now appreciate that they cannot overcome these challenges without the support of high quality training providers.