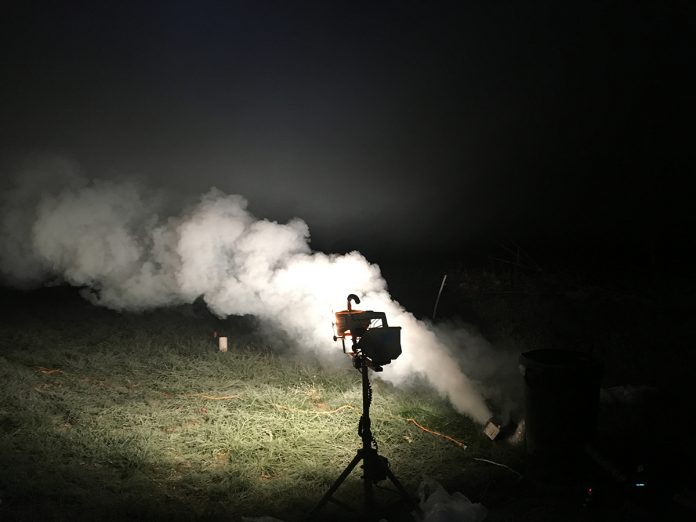 April Hiscox, Associate Professor at The University of South Carolina Department of Geography, details what we need to know about air pollution at night in this special atmospheric science focus

For over 50 years, the Clean Air Act has been regulating various aspects of air quality in the United States. It has been and continues to be, a success story from both public health and environmental standpoints. Most places in the U.S. now have clean ambient air. It is important, however, to recognise the caveats in that statement: Most places have clean ambient air. That means that air quality monitors indicate no day-to-day, long-term concerns. It does not mean we know how point source pollutants will spread under different conditions. To understand that, we need to continue applying the scientific method to the various scenarios in which pollutants can be released. This is particularly true for stable atmospheric conditions.

Stable boundary layers can occur at any time, but they are most frequent at night. During the day, the Sun heats the ground, the ground heats the air, and the warm air rises. This process of convection causes a constant overturning and promotes vertical mixing. A pollutant released near the surface during the day has a higher probability of moving higher into the atmosphere. Higher into the atmosphere means a lower chance for immediate human or environmental exposure (It is important to note that there are longer-term impacts of daytime pollutant releases, but they are outside the scope of this article).

When the Sun goes down, this relationship changes. When the Sunsets, the loss of solar radiation promotes cooling of the ground surface. This promotes an air–surface temperature difference at the ground. This temperature difference defines the intensity of the air stability. It is night half of the time annually. More stable air means less potential for vertical mixing and more potential for horizontal spread.

In this way, stability in combination with wind speed and direction can be a valuable tool for determining where something will disperse and ultimately end up when it is released into the atmosphere.

The stability categories described above have been used for decades. They provide a practical and usable rule of thumb for activities such as prescribed burns, agricultural spraying, and even can be used in control scenarios to help areas with poor ambient air quality reach attainment status. But rules of thumb aren’t rules of physics, and that means there is room for improvement. When we look at pollution on a local scale, a finer, more detailed understanding is needed. This is because of one widely known limitation of the traditional stability measures: They are not valid at non-homogeneous sites.

Narrowing down the problem

It is known that stable air results in downslope winds. That downslope movement, however, poses another question: What happens when the faster moving downward air converges with the slower air when the slope ends? It is hypothesised that this convergence provides a starting point for specific events, such as internal gravity waves, that can alter and even generate additional vertical mixing. Some studies have measured converging background and drainage flows in mountain areas; however, few studies have examined this in less dramatic, but more common, topographic areas. The SAVANT (Stable Atmospheric Variability ANd Transport) was designed to do just that through tracking plumes in a shallow topographic setting.

Lidar (Light Detection and Ranging) is a tool for using laser light to determine aerosol concentrations and movements in the atmosphere. The SAVANT project used three unique lidar systems to view tracer plumes. This unique combination of instruments should allow us to identify the effects of shallow cold air drainage on aerosol transport and dispersion. The lidars are key to identifying turbulent events and features to add the missing spatial component to our current understanding. SAVANT took place in 2018 and created a rich dataset to define when and where convergence is likely to occur. The project will also identify an empirical relationship between this resulting dispersion and the intensity of the convergence event. The results so far have indicated that current turbulence theories are applicable under certain conditions, but not others.

Data beyond the science

The larger benefit of the SAVANT project is a comprehensive field data set throughout the fall harvest period that can aid researchers interested in microscale meteorological impacts on agricultural crop security and those interested in predicting impacts of hazardous releases. 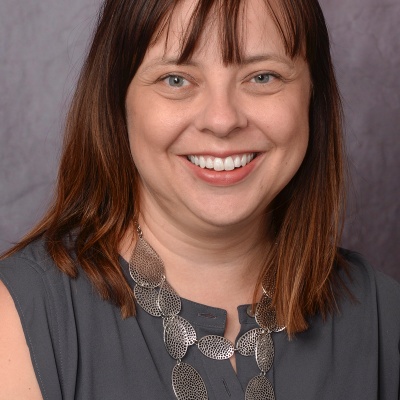