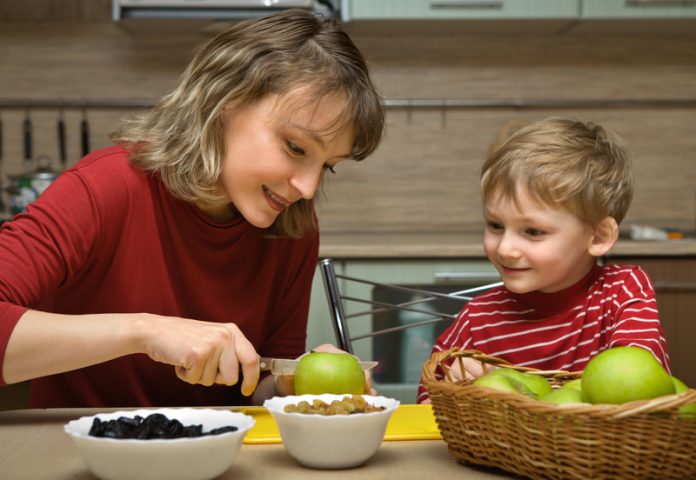 Following a survey that showed kids consume half the daily recommended sugar intake before school, Public Health England has launched the Be Food Smart app as part of its latest Change4Life campaign.

The new campaign urges parents to ‘Be Food Smart’ and make their children’s diets healthier.

Recent figures show childhood obesity in England reaching alarming rates, with more than 1 in 5 children starting primary school overweight or obese. This rises to more than a third by the time they leave primary education.

“Children have far too much sugar, and a lot of it is before their first lesson of the day,” warned Public Health England’s chief nutritionist, Dr Alison Tedstone.

To tackle the problem, the agency has developed the Be Food Smart app to take some of the pressure off parents looking for healthier food and drink options for their children. The app highlights how much sugar, saturated fat and salt can be found in everyday food and drink items.

It works by scanning product barcodes, allowing parents to compare brands, and also features food detective activities for children as well as ‘mini missions’ for the whole family.

“The campaign also helps parents identify the health harms of children eating and drinking too much sugar, saturated fat and salt, including becoming overweight or obese and developing tooth decay,” Dr Tedstone added.

Working with the food industry

Significant sources of sugar at breakfast include sugary cereals, drinks and spreads. But a survey conducted for the Change4Life campaign found many parents unsure of what makes up a healthy breakfast for their children. Of those parents whose child was consuming the equivalent of 3 or more sugar cubes in their breakfast, 84% considered it a healthy meal.

Away from the breakfast table children are also consuming too much sugar, saturated fat and salt in items such as confectionery, biscuits, muffins, pastries and soft drinks. To alleviate the problem, PHE is also working with retailers, food manufacturers and others in the food industry to reduce by 20% the amount of sugar in products consumed by children.

The free Be Food Smart app can be downloaded from the iTunes App Store or Google Play now. 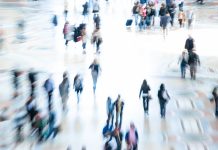 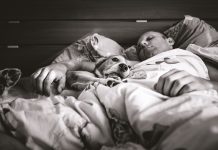