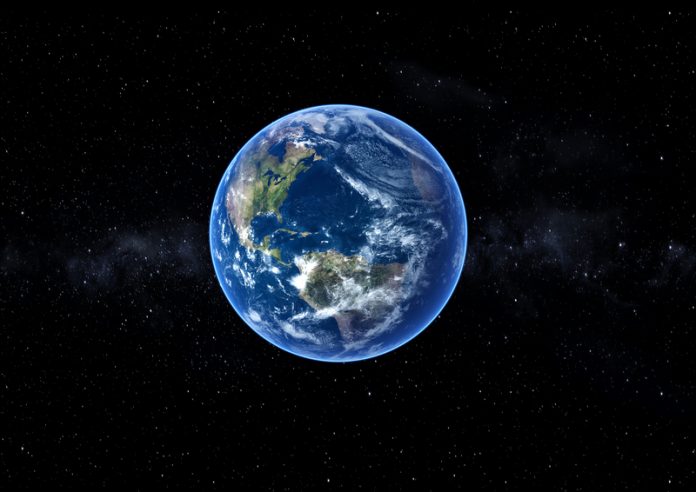 Leyton Wells, ESPI research fellow at the European Space Policy Institute (ESPI) explores the issues around the space sector in light of the UK’s Brexit

On 23rd June 2016, it was announced that the British public had decided through the referendum that the United Kingdom would be initiating the procedures of leaving the European Union (EU), aptly titled Brexit. Little over two years into the withdrawal process, and a great deal of uncertainty still remains over the final outcome – however, it is the UK government’s position that Brexit means leaving the single market, customs union and the European Court of Justice (ECJ).

These three pillars of Brexit and of course a non-EU membership status, will most likely have significant implications for the future of the UK space sector – and with no clear vision of the UK’s future relationship with the EU and a final trade deal, the status of UK-European space activity is a question for both political institutions and the private space industry.

A major component of UK-European collaboration in space ventures is facilitated through the European Space Agency (ESA). However, although ESA is an independent institution from the EU and membership of one is not a precondition, seemingly disconnected from the Brexit issue, the EU contributes around one-third of ESA’s overall budget and acts as ESA’s primary procurer. This is of significance for the UK space sector in particular as the EU funded space programmes conducted through ESA will preferably be contracted to the EU Member States which are also members of ESA.

For this reason and because the UK will obtain a third-party status to the EU and no longer be placing funds in the EU space budget, concerns over access to and participation with EU funded space programmes like Galileo, Copernicus, or future potential Space Situational Awareness (SSA) and GovSatcom projects are in the limelight. Whilst it is conceivable that an agreement could be formed so that the UK can contribute payments into such programmes, it is foremost a political issue regarding security and the status of third-party participants.

The matter of UK access to and participation with the EU funded space programmes is most apparent and encapsulated within current speculations regarding Galileo. The Galileo programme itself is a constellation of satellites to provide Europe with an independent navigation system equivalent to that of the US’s GPS, costing about €10 billion. To this point, the UK has played a large role in Galileo’s development and operation, contributing 14% of its funding and 17% of the work. So far, Britain has been awarded the contracts to construct the “brains” of every Galileo satellite, hosts the Galileo Security Monitoring Centre and a UK based company, CGI, is responsible for the encryption service on the Public Regulated Service (PRS) – the security sensitive military grade component of Galileo.

In terms of participation, it is highly unlikely that UK companies will benefit from any future development contracts. The UK has already been sidelined from the recently approved batch of ESA procurement contracts for Galileo as an agreement for Britain’s continued participation is yet to be confirmed. In regard to access, the EC has stated that Britain will be excluded from one of the key aspects of Galileo, the PRS once it becomes a third-party and a foreign entity.

While it is foreseeable that Britain can retain access to the services of Galileo, access to and operation of the restricted military elements will depend entirely on agreements for future UK-EU security relations. In response to discussions of removing the UK from these components, the UK has envisaged creating its own independent Galileo equivalent, or even partnering with Australia – signifying the importance of Britain’s past and current investments in a positioning, navigation and timing system for military capabilities.

Ironically, after having been resistant against the Galileo programme in its initial phase, the UK is now making a clear demonstration of the high strategic value of this investment for Europe.

As already outlined, non-participation in EU funded space programmes pose risks to certain sections of the UK space sector. Though beyond this, leaving membership of the single market, customs union and the ECJ present additional concerns in the absence of a defined future relationship and trade deal with the EU. It is important to note the UK space sector is export orientated, with 50% of satellites entering into the single market and tariff-free trade with the EU Member States advantageously keeps construction costs down.

Furthermore, leaving the customs union could lead to some serious disruptions to space component supply chains, with the possibility of time-consuming and bureaucratic procedures imposed at the borders. There is also a human aspect to these potential restrictions – the space sector is heavily dependent on international collaboration and the associated movement of expertise – and so limitations on not just the transfer of equipment, but also access to talent, can have a detrimental effect on the prosperity of the UK space sector.

As well as this and unless a dedicated agreement is quickly settled with the EU, the UK will no longer benefit from the availability of funding received from EU Research and Innovation Framework Programmes during the next MFF, which could have knock-on ramifications which will impact small and medium-sized space companies greatest if the void is not independently filled by the UK.

The UK has successfully managed to play a prominent role and to position its industry at the forefront of the European space sector thanks to an active and steady participation in European programmes through both ESA or the EC. However, except in the field of secured space telecommunications where it has deployed the Skynet series of satellites, it never seemed to raise high ambitions in this sector on a purely national basis.

Following Brexit, the UK will need to further clarify its national space policy. As discussed above, the continuation of R&D efforts and funding might be the most urgent issue and UK continued contribution to ESA programmes is a major asset and can provide for this until further agreements are found with the EU.

However, since the EU is procuring most of the European public space infrastructures and in particular those implying the highest volumes of production, the UK space industry might be facing a difficult situation to keep the critical mass and secure its competitiveness if deprived of getting access to this market.