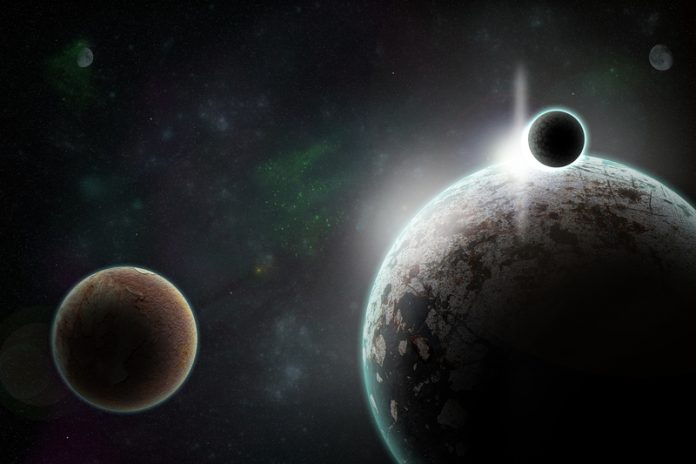 The money has been allocated from the £3 billion Brexit readiness fund announced at last year’s Budget and will be rolled out over the coming months.

Satellite navigation systems like GPS are increasingly important for commercial, military and other critical applications, from guiding aircraft, ships and emergency service to helping millions of people find their way on car journeys.

A recent government study estimated that sustained disruption to satellite navigation would cost the UK economy £1 billion per day.

The government has been clear that the UK wants to remain involved in the Galileo programme, and is negotiating with the European Commission to this end. But without the assurance that UK industry can collaborate on an equal basis now and in the future, and without access to the necessary security-related information to rely on Galileo for military functions such as missile guidance, the UK would be obliged to end its participation in the project.

The UK Space Agency is leading this phase of the work to look at options for a British Global Navigation Satellite System, which would fully meet UK security requirements and support the UK’s sovereign space and cryptography sectors. This significant new investment will develop specific technical proposals with the Ministry of Defence playing a full role in support.

The 18-month engineering, design and development project will deliver a detailed technical assessment and schedule of a UK global positioning system. This would provide both civilian and encrypted signals and be compatible with the US GPS system.

UK industry has been instrumental in developing Galileo technology and encryption, and this experience will be used in developing the alternative, with a number of multi-million-pound contracts available for British space companies.

Business Secretary Greg Clark said: “Britain is a world leader in the space industry and satellites. We are investing in an alternative option to Galileo to ensure our future security needs are met using the UK’s world-leading space sector.

“Our position on Galileo has been consistent and clear. We have repeatedly highlighted the specialist expertise we bring to the project and the risks in time delays and cost increases that the European Commission is taking by excluding UK industry.

Britain has the skills, expertise and commitment to create our own sovereign satellite system and I am determined that we take full advantage of the opportunities this brings, backed by our modern Industrial Strategy.”

Defence Secretary Gavin Williamson said: “The danger space poses as a new front for warfare is one of my personal priorities, and it is absolutely right that we waste no time in going it alone if we need an independent satellite system to combat those emerging threats. This alternative system and the UK’s very first Defence Space Strategy which I will launch later this year will be a further boost to military skills, our innovative businesses and our genuinely world-leading role which has seen us make such a key contribution to Galileo.”

Dr Graham Turnock, CEO of UK Space Agency said: “We remain confident in the strength of our space sector and look forward to working in partnership with them on the exciting prospect of a national satellite navigation system.”

Even if the decision was taken not to create a UK independent satellite system and the UK remained a full member of Galileo post-Brexit, this work would support UK jobs and expertise in areas including spacecraft and antenna design, satellite control systems, cryptography and cyber security. It will also support the UK’s growing space sector.