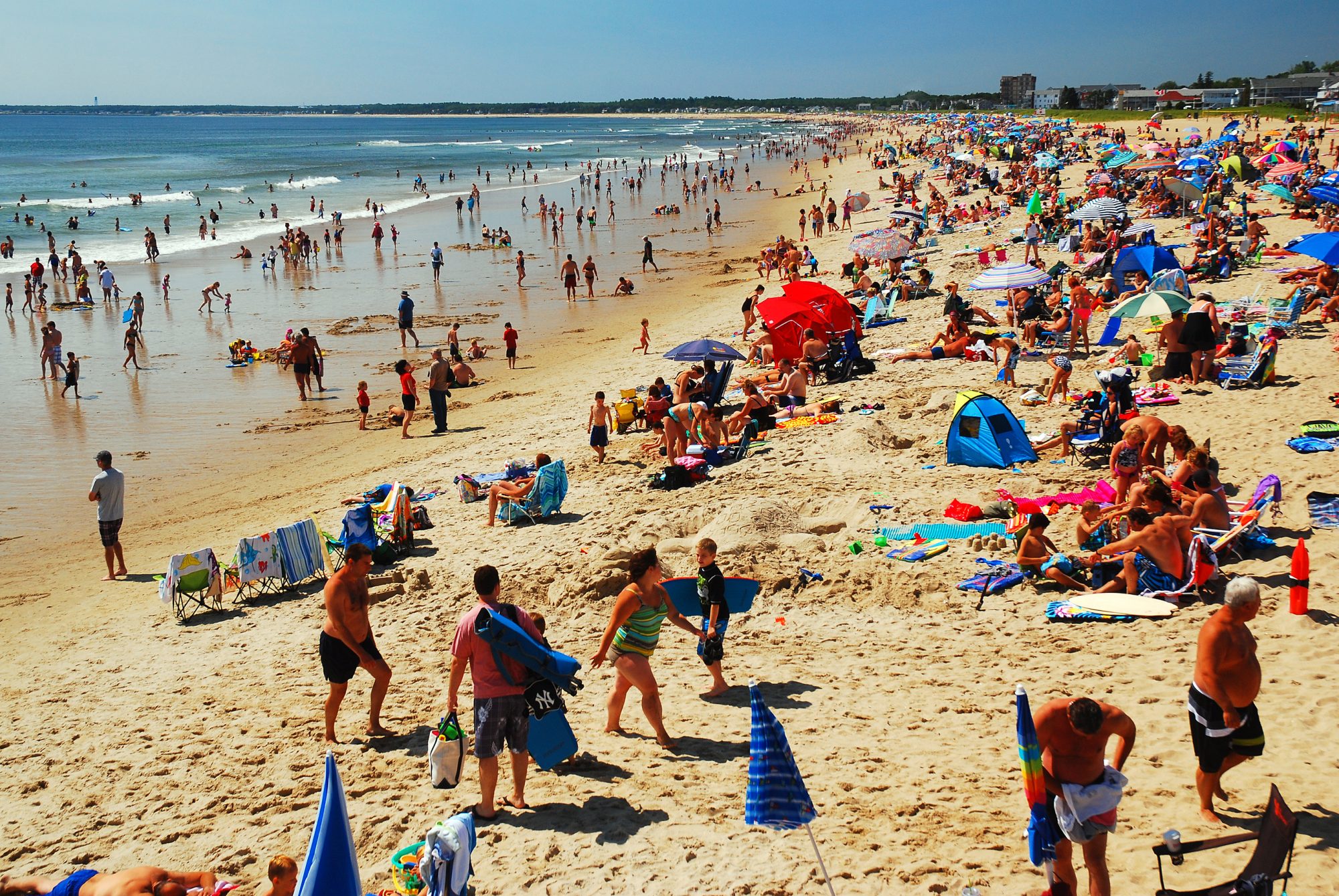 The Met Office has issued an amber warning for the British heatwaves occurring in the next week, with temperatures to reach over 35°c in July

The rare amber alert has been used to warn people of potential health and transport issues caused by the British heatwaves which have swept from across Europe, with a plume of hot air coming up from Africa and northwards through Spain, towards the UK.

The extreme heat weather warning system ranges from yellow to red and indicates how likely and how much of an impact the weather will have on public life – amber warnings demonstrate that temperatures are likely to have a high impact. This is only the third extreme heat warning the Met Office has issued.

In England, there are on average 2000 heat-related deaths every year, and this number is slowly growing as temperatures above 40°C (104°F) are predicted for southern England.

“Heatwaves are getting deadlier, even in Britain. We already knew that the urban heat island effect exacerbates the problem in cities, but now we also have proof that people living in less built-up areas are also threatened.”

This heatwave is likely to silently kill hundreds, experts warn

In the eastern parts of England, including Cambridgeshire, there could be temperatures reaching as high as 34°C

Meteorologists have reported ‘exceptionally high temperatures are possible from Sunday‘, the 10th of July, which is to lead to widespread impacts on people and infrastructure, with major disruption to road transport, railways and flights expected.

Train services were postponed in south London between Victoria and Brixton when the tracks at a connecting station caught fire.

This is a small comment towards the other potential risks the heat poses to communities, other than serious health warnings.

The agency notes that the elderly, people with underlying health conditions and those who live alone are particularly at risk.

British heatwaves are making more people in rural areas of England severely ill today than they were in the 1980s, according to research from the University of Surrey.

The world has already warmed by about 1.1°C since the industrial era began in the latter half of the 18th century, and temperatures will keep rising unless the government make steep cuts to emissions.

The English countryside needs better solutions to combat the damaging effects of climate change, argues Global Centre for Clean Air Research (GCARE), as maximum daily temperatures across 38 years – from 1981 and 2018 ­– in Southeast England and Aberdeenshire have only increased.

Professor Prashant Kumar, Director of GCARE, said: “Heatwaves are getting deadlier, even in Britain. We already knew that the urban heat island effect exacerbates the problem in cities, but now we also have proof that people living in less built-up areas are also threatened.”

The GCARE team found that people living in the Southeast of England are now 7% more likely to die prematurely when the temperature rises significantly (about 6 degrees Centigrade) above 26.5°C.

In Aberdeenshire, the risk of dying prematurely increases by 4%, compared to the Southeast of England, when the temperature increases by just two degrees from 24.5°C to 26.7°C.

Professor Kumar continued: “The problem of rising temperatures is pronounced in southern England, but it’s probably only a matter of time before northern areas experience the same.

“More needs to be done to prepare for hot weather, and government leaders – whether national, devolved or local – need to update their heat action plans and identify how to protect vulnerable people during heatwaves.”

Some symptoms heatwaves can induce include:

Healthcare professionals also warn that if blood pressure drops too far, the risk of heart attacks rises, which can be particularly dangerous, or even fatal, for those with blood pressure and heart issues.

Tips from the UK Health Security Agency to stay safe in the heat:

It said the heat could lead to ‘potential serious illness or danger to life’, adding: “Government advice is that 999 services should be used in emergencies only; seek advice from 111 if you need non-emergency health advice.”