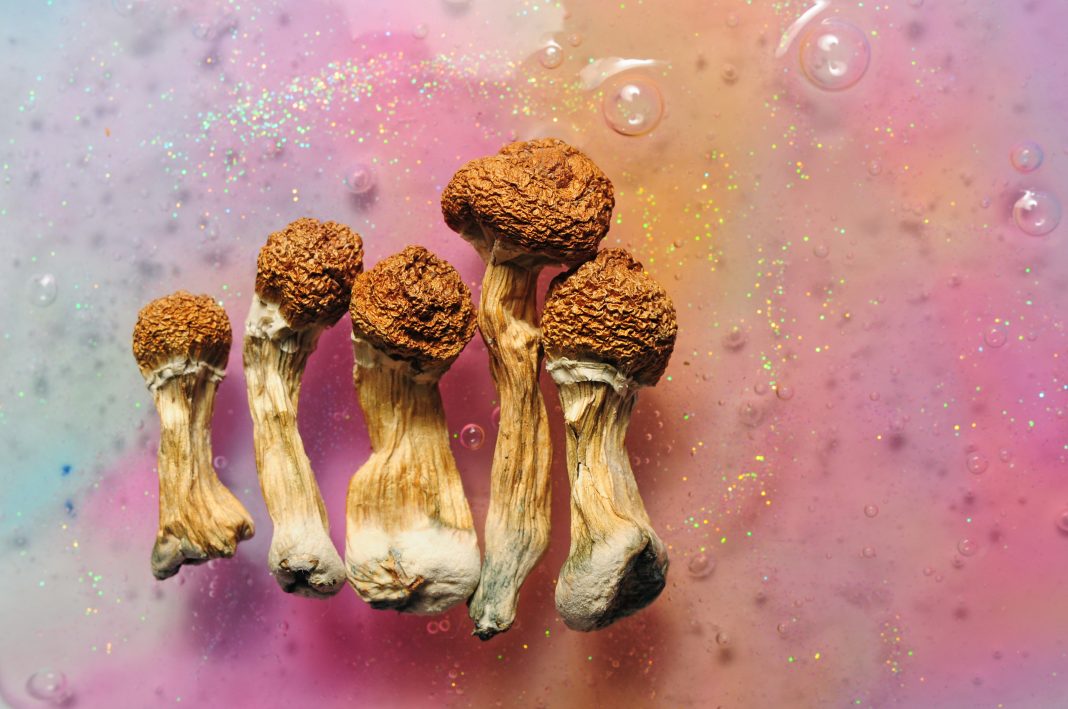 Psychedelic drugs, such as psilocybin – an ingredient found in magic mushrooms – have interesting effects commonly believed to provide unique insights into the nature of consciousness.

What is the attribution of consciousness?

The attributes of consciousness include awareness or perception of an inward psychological or spiritual fact, and intuitively perceived knowledge of something in one’s inner self and the outer self also.

Dr Roland Griffiths, Professor in the Neuropsychopharmacology of Consciousness, said: “The topic of consciousness is a notoriously difficult scientific problem that has led many to conclude it is not solvable.”

“The topic of consciousness is a notoriously difficult scientific problem that has led many to conclude it is not solvable.”

Attributions of consciousness to a range of animate and inanimate things

In a new study by Johns Hopkins Medicine, published in Frontiers in Psychology, researchers analysed data from August 2020 and January 2021 on 1,606 people who have had a belief-changing psychedelic drugs experience.

Classic psychedelic drugs, which are the pharmacological class of compounds that includes psilocybin and LSD, can produce visual and auditory illusions and profound changes in consciousness, which can alter a person’s awareness of their surroundings and of their thoughts and feelings.

These substances produce unusual and compelling changes in conscious experience, which have prompted some to propose that psychedelic drugs may provide unique insights into the nature of consciousness itself.

Participants were on average around 35 years of age and were predominately white (89%), male (67%) and from the United States (69%) and completed an internet-based survey that included questions focused on belief changes attributed to a single psychedelic experience with a classic psychedelic substance (e.g., psilocybin mushrooms, LSD, ayahuasca).

The survey also included questions about demographics, psychedelic use, personality, and scientific knowledge and attitudes, and found that among people who have had a single psychedelic experience that altered their beliefs in some way, there were large increases in attribution of consciousness to a range of animate and inanimate things.

Dr Sandeep Nayak, postdoctoral research fellow at the Johns Hopkins Centre for Psychedelic and Consciousness Research and one of the researchers involved in the study, said: “This study demonstrates that when beliefs change following a psychedelic experience, attributions of consciousness to various entities tend to increase.

“It’s not clear why, whether that might be an innate drug effect, cultural factors or whether psychedelics might somehow expose innate cognitive biases that attribute features of the mind to the world.

Dr Griffiths, also founding director of the Johns Hopkins Center for Psychedelic and Consciousness Research, further said: “On average, participants indicated the belief-changing experience in question occurred eight years prior to taking the survey, so these belief changes may be long-lasting.

“The results suggesting that a single psychedelic experience can produce a broad increase in attribution of consciousness to other things, raises intriguing questions about possible innate or experiential mechanisms underlying such belief changes.”