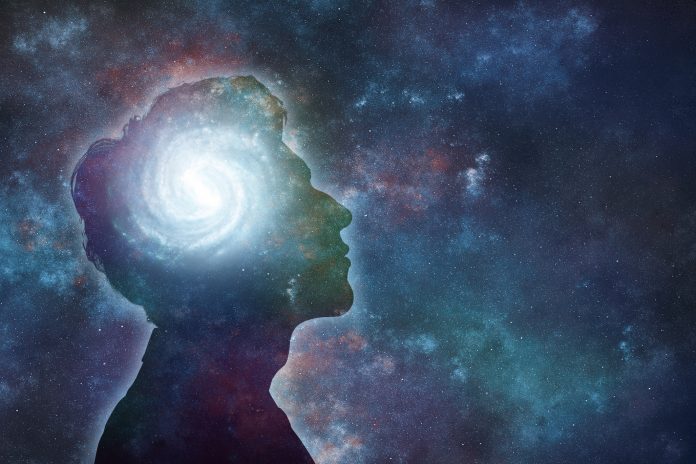 The concept of consciousness is related to complex cognitive operations in the brain, and adaptive and flexible behaviour in humans and animals are based on these operations

Researchers studying consciousness devised a theory – that the brain generates consciousness with complex cognitive operations, rather than the passive basic state that automatically exists when being simply awake.

Researchers at the Ruhr-Universität Bochum (RUB) used the ‘platform theory’ to analyse the complex cognitive operations which are related to consciousness and applied it to mental representations that are maintained and processed.

Conscious cognitive operations and their function

They help to develop suitable coping strategies predict future events or issues, and most importantly, support adaptive and flexible behaviour enabling humans and animals to familiarise and adapt to new environmental conditions.

Published in the journal Behavioural Brain Research, the theory highlights the cruciality of electrical junctions between nerve cells, stating that conscious cognitive operations are facilitated by the interaction of different neuronal networks.

Considering electrical synapses, also known as gap junctions, these structures enable extremely fast transmission of signals between nerve cells. They operate quicker than chemical synapses, in which communication between cells takes place through the exchange of neurotransmitters and modulators.

The authors highlight an advantage of their concept over alternative models: “The hypotheses underlying our platform theory of consciousness can be tested in experimental studies.

“Thus, the process of consciousness can be explored in humans and animals or even in the context of artificial intelligence.”

A potential to transfer this knowledge on animals and AI

An experiment the authors suggested to test their platform theory was that a human, an experimental animal or artificial intelligence could be confronted with a new problem that can only be solved by combining two or more rules learned in a different context.

This inventive blend of stored information and application to a never-before-had problem can only be accomplished using conscious cognitive operations, according to the researchers.

They state that by administering pharmacological substances that block gap junctions, they could to test whether gap junctions play a decisive role in the processes. Gap junction blockers should inhibit performance in the experiment, but routine execution of the individual rules, in the contexts in which they were learned, should still be possible.

The authors state: “To what extent an artificial intelligence which is capable of independently solving a new and complex problem for which it has no predefined solution algorithm can likewise be considered conscious has to be tested.

“Several conditions would have to be fulfilled: The first one, for example, would be fulfilled, if it successfully proposes a strategy to combat a pandemic by autonomously screening, evaluating, selecting and creatively combining information from the Internet.”