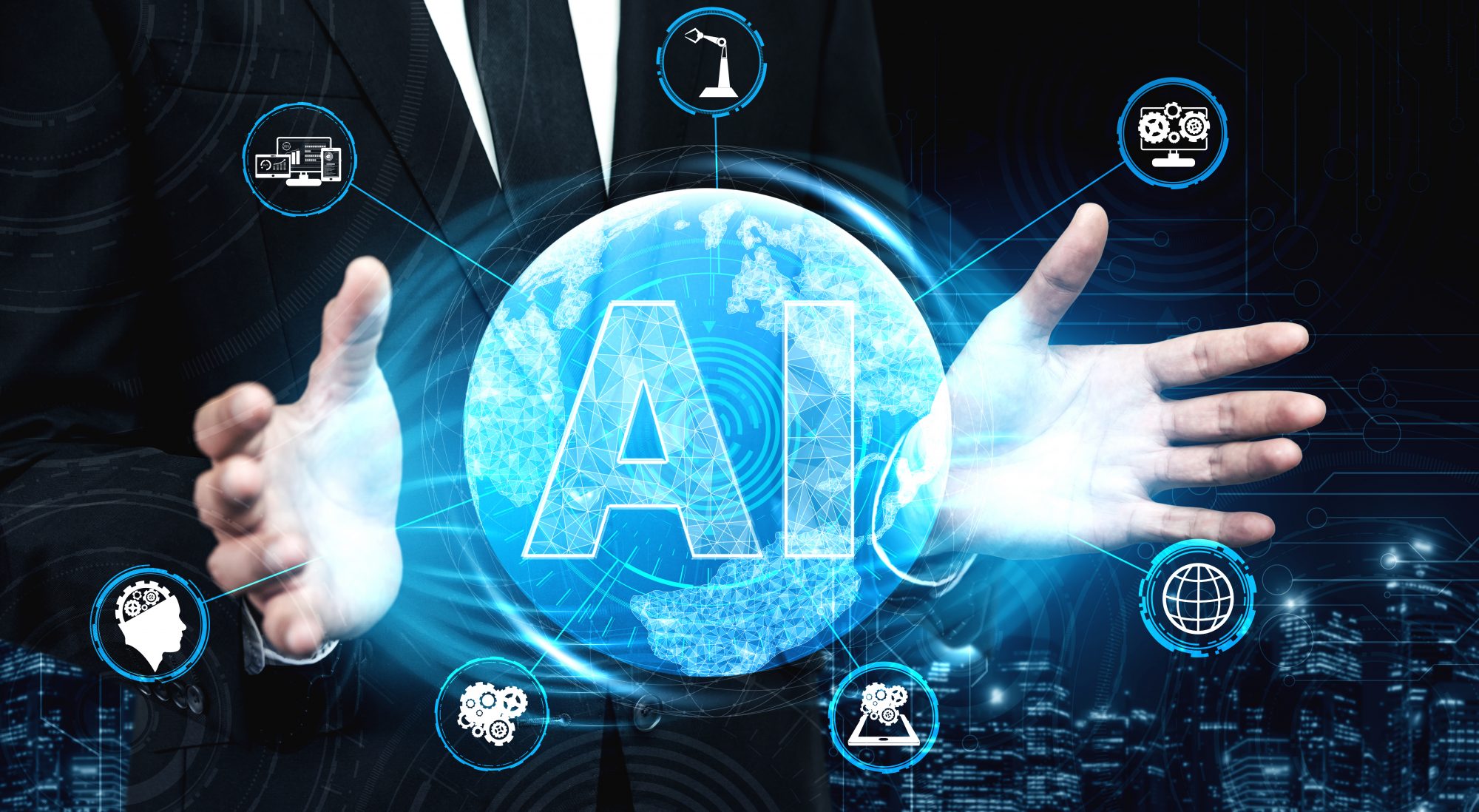 James Lloyd-Townshend, CEO of Jefferson Frank, discusses how artificial intelligence can be used to address societal issues from healthcare to climate change and much more

There are, largely speaking, two camps when it comes to artificial intelligence. On one hand, there’s those who are wary of the negatives that have been reported on in the press and worry that the future isn’t as bright as we’d hoped for. Then there’s those who see the remarkable opportunity it offers and are working hard to mine its advantages.

Undeniably, AI will shape society, it’s unavoidable; history’s not exactly littered with examples of technological advancements that have simply been rejected. While the tightrope of personal intrusion needs to be very carefully walked, it would be remiss of us to reject its benefits outright.

Facial recognition may be a step too far for many, and understandably so, but does that mean such a huge leap of progress in technology should be rejected, regardless of the many positives it can bring? Not wanting to feel like a shopping centre is spying on you is undeniably different to potentially revolutionising medicine, for example.

The government recently announced that it would be investing £250 million in AI technology, and the ramifications of this will be fascinating to watch as an outsider. If we can detect and combat disease, making people happier and healthier, it could truly help to break down barriers when it comes to the public’s perceptions over artificial intelligence.

Another huge factor which will help are the jobs it will create. Facebook, for example, recently announced it would be creating 1,000 jobs to help the company moderate content via AI. At a time when people are fearing the impact that technology may have on employment prospects, it’s clear that the digital age will be a positive for those looking for work.

According to research by IBM, the number of businesses using AI is set to increase by up to 90% in the next two years. That’s going to require a huge workforce to develop and maintain. This technology isn’t taking jobs away from people, it’s simply shifting the opportunities to a different sector. Regardless of economic factors, companies are increasingly looking to digital solutions, meaning that it’s an area of work that is entirely futureproofed, at the very least in our lifetimes.

There’s already been a boom in tech professionals in the last few years to facilitate a huge number of advances. Since 2015, there’s been an 80% increase in the number of vacancies for data roles, and the need for AI specialists will mean that rise continues in the foreseeable future. According to a recent survey by IBM, 40% of businesses now use AI. This could grow by up to 90% within the next two years, which again underlines just how many opportunities this area of work will create.

Put simply—this isn’t taking jobs away from people, it’s creating a new area of work that will provide a lucrative career path for many, for years to come.

Aside from our livelihoods and wellbeing, the very world we live in also relies on this technology. There’s no doubting the importance we all place on fighting climate change right now, with a holistic approach being taken towards it all the way from large corporations to individuals. Everybody wants to do their bit, and AI is already being used to help.

Carbon Tracker are one such organisation. They’re an independent think-tank whose aim is to help the UN in preventing new coal plants from being built. Artificial intelligence forms a key part of their operation, as they use it to monitor emissions from coal plants and measuring their impact on air pollution. The UN’s Emissions Gap Report has already pointed towards the need for innovation when it comes to the fight towards climate change.

As the technology is exploited further, there’s no doubt that it’s uses could help to save the very planet that we live on. And for all the bad that be attributed towards AI, that’s one benefit that is close to impossible to ignore.

Artificial intelligence is already here, whether people like it or not. Nearly half of businesses already use it, and many more will join them as they see the tangible benefits it brings to their organisation. There’s much to be done to bridge the gap between the technology and public perception of it. Some of this will be a natural occurrence, but it partly comes down to debunking a lot of myths around it that are simply untrue.

The tech industry will also play its part in this. IBM have acknowledged that the approach to AI needs to be taken from a sound ethical platform, and there really is no shortcut to gaining the trust of the general public on this one. But as long as those creating it and those using it both approach it sensibly, then there’s no denying the benefits available to us if we’re willing to embrace it.

Robotics: The story of a multi-robot café with PRINTEPS

Get cooking with IT: How to make digital transformation work for you

Digital transformation in Japan and the European Union

Social media: A central part of modern life with dangers