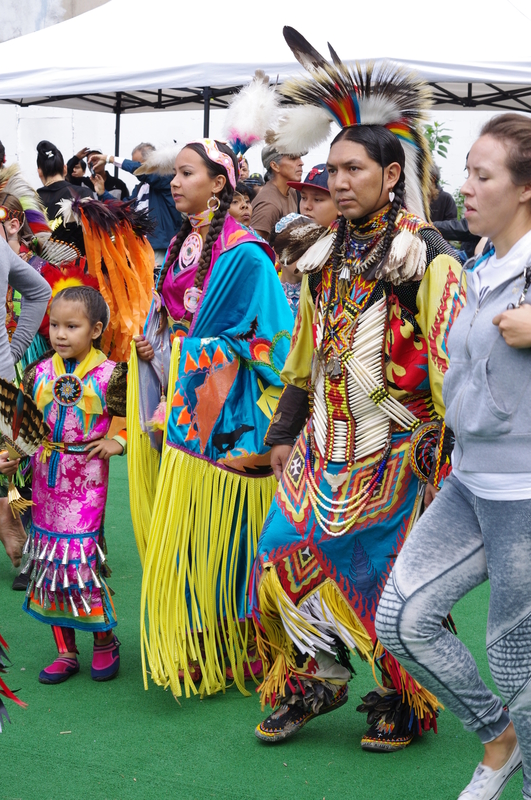 Vice President of the Canadian Society for the Study of Education, Dwayne Donald shares his expert perspective on Canadian education and research on Indigenous peoples

Over the past decade in Canada, Canadians and Indigenous peoples have together been critically scrutinising the character of the historic and current relationships linking them. This broad social, cultural, educational and political movement was instigated by the Truth and Reconciliation Commission on Indian Residential Schools that began in 2010. The Commission brought focus on the painful history of Indian Residential Schools in Canada and the multiple intergenerational traumas suffered by the peoples and communities subjected to them.

Indian residential schools were founded in the 1880s in Canada based on the belief that Indigenous children needed to be removed from their families and communities and forced to assimilate to more modern ways of living if they were to become useful citizens. In this way, their usefulness as citizens was understood as dependent on how well they could learn to imitate Canadians.

This institutional and societal practice of pathologizing Indigenous peoples and their children is deeply rooted in Canadian culture and tremendously influential in the formation of policies and initiatives intended to address the educational needs of Indigenous peoples and communities. Up until very recently, most educational initiatives focused on Indigenous themes and issues were couched in logic that denies the oppressive history and instead characterise the educational struggles of Indigenous peoples as resulting from their own separate cultural preoccupations. Such work is founded on the assumption that Indigenous students will be more motivated to stay in school if they are provided opportunities to connect in some way with their own cultures and languages.

Ironically, however, failure in school is also considered a consequence of Indigenous children clinging to ancestral cultures that render school meaningless to them. By persistently framing the educational struggles of Indigenous children as their own strange cultural problem, Canadian educational policymakers and leaders have effectively hidden their own complicity in the perpetuation of colonial violence against Indigenous peoples. By fixating on the problematics of Indigenous cultures, they have failed to consider Canadian culture as also part of the problem.

Canadian educational policymakers and institutions have recently been challenged to shift this unethical relationship and initiate a different kind of relationship with Indigenous peoples when the Truth and Reconciliation Commissioners issued 94 Calls to Action to redress the damaging legacies of the residential schools and advance processes of reconciliation in Canada.

The Calls to Action (2015) seek to facilitate depth engagement with Indigenous themes, experiences and worldviews as a societal commitment while simultaneously fostering ethical exploration of the possibilities such engagement provides in imagining new ways of living together that are not fully circumscribed by colonial logics. Educational institutions across the country and at all levels are expected to implement measures in response to the Calls on an ongoing basis.

Thus, there is an urgent need to expand the realm of teaching and learning in Canadian educational institutions so that people can be provided with meaningful opportunities to come to terms with the difficult implications of the Calls. There are three general ways to understand this need. First, Canadians have not been taught oppressive colonial histories involving their own country and naturally resist seeing themselves and their nation implicated in them. This resistance, its various manifestations and the pedagogies associated with helping people unlearn colonialism in the Canadian context need to be better understood.

Second, thoughtful attentiveness needs to be given to the experiences of Indigenous students participating in these reconciliation processes and how it feels for them to be the subjective data of their own studies.

Third, careful consideration needs to be given to the possibility that foundational Indigenous wisdom traditions can provide insightful reconciliatory guidance on how to reimagine education and reconceptualise the human being at the heart of the educative processes in Canada. The hope is that responses to the Calls to Action from educational institutions and policymakers in Canada can be inspired by the very knowledge systems that the Indian Residential Schools were designed to eradicate.

Vice President, Canadian Society for the Study of Education