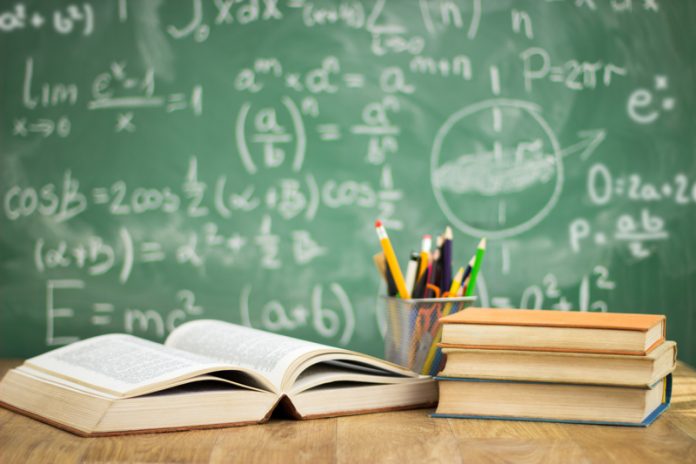 Dawn Zinga, Associate Professor and Chair of the Department of Child and Youth Studies at Brock University highlights some of the challenges faced by Indigenous pupils in Canada

There are decades of research documenting the significant challenges that Indigenous students in Canada face when negotiating the Canadian education systems. This research is often positioned and used to identify a “crisis” in Indigenous education and to turn the focus on Indigenous students, their families, and their communities as being the problem. During his resignation, former AFN Nation Chief Shawn Atleo stressed the importance of the work in Indigenous education that began over 40 years ago, with the Indian Control of Indian Education document in 1972 (Atleo, 2014).

In his last statement as the AFN National Chief, Atleo never referred to Indigenous education as being in crisis but rather referred to the importance of the work and the need to “smash the status quo.” In summer 2015, Prime Minister Justin Trudeau committed $2.6 billion over four years to First Nations education (kindergarten to grade 12) and $500 million over three years to support education infrastructure for First Nations schools. While this has been seen by Indigenous communities as a welcome change from the previous government’s approach, it is not clear whether Trudeau is ready to do the work required to address the issue of the status quo in education, or if his government will only focus on addressing crisis situations.

There is a clear trend in media accounts and government speeches that indicates mainstream Canadians are more comfortable with a crisis than addressing the significant problem with the status quo in education. It is much easier to compartmentalise the issue as a problem or crisis in Indigenous education, rather than face the clear evidence that there are significant problems within Canadian education systems. National and provincial trends indicate that Aboriginal adolescents ages 12-18, tend to leave school before completing high school and report 40% drop-out rates among Indigenous young people aged 15 and over in, comparison to 13% rates for their non-Indigenous counterparts.  Much of the research focusing on Indigenous student engagement in schools has identified systemic problems within Canada’s education systems and schools citing alienation, devaluing of Indigenous culture, othering, and racism as systemic problems within education systems.

According to Battiste (2013, 159), Canadian education and its associated institutions are “neither culturally neutral nor fair” and have been created out of a “patriarchal, Eurocentric society.” Thus, education systems have a self-perpetuating cycle wherein those who are seen to be mainstream are indoctrinated in accepted beliefs and ideologies associated with mainstream society, while simultaneously those accepted beliefs and ideologies act to subjugate and devalue beliefs, ideologies and people who do not fit the prescribed mould. Educational institutions from elementary through to post-secondary have colonial history embedded within their structures, policies, procedures and classrooms and yet struggle to understand why their specialised outreach programs for Indigenous students are not more effective without questioning that the root of the problem can be found in the structural and systemic imposition of that colonial history.

Research conducted by the Student Success Research Consortium with Six Nations of the Grand River Territory in Southern Ontario found that, students from the Six Nations community felt devalued in provincial schools. Parents and other community members are concerned about how their students are valued in provincial schools and whether or not those schools are safe and welcoming spaces. Students also spoke about their resilience within challenging school contexts where they often faced racism and discrimination. They spoke about finding connection and belonging through friends and sports and the importance of having people in their lives that cared about them. They also described how some provincial teachers “wrote them off” and how they valued teachers who were tough and pushed them to reach their potential, while supporting them with assistance and encouragement.

Similarly, research conducted in Northern Ontario (Zinga & Gordon, 2014) also found that Indigenous students routinely encountered racism and discrimination in high school.  Students stressed the importance of teachers and staff understanding First Nations culture and realities, and spoke about how they felt more connected to teachers who had some understanding of First Nation culture. Like their counterparts in the Six Nations community, these students from the Northern Nishnawbe Aski territory reported being “written off” by some teachers and connected to teachers who cared about them and pushed them to do their work. They also identified the need for the other mainstream students to be more aware of First Nations history and to challenge their preconceptions of First Nation people.

Department of Child and Youth Studies