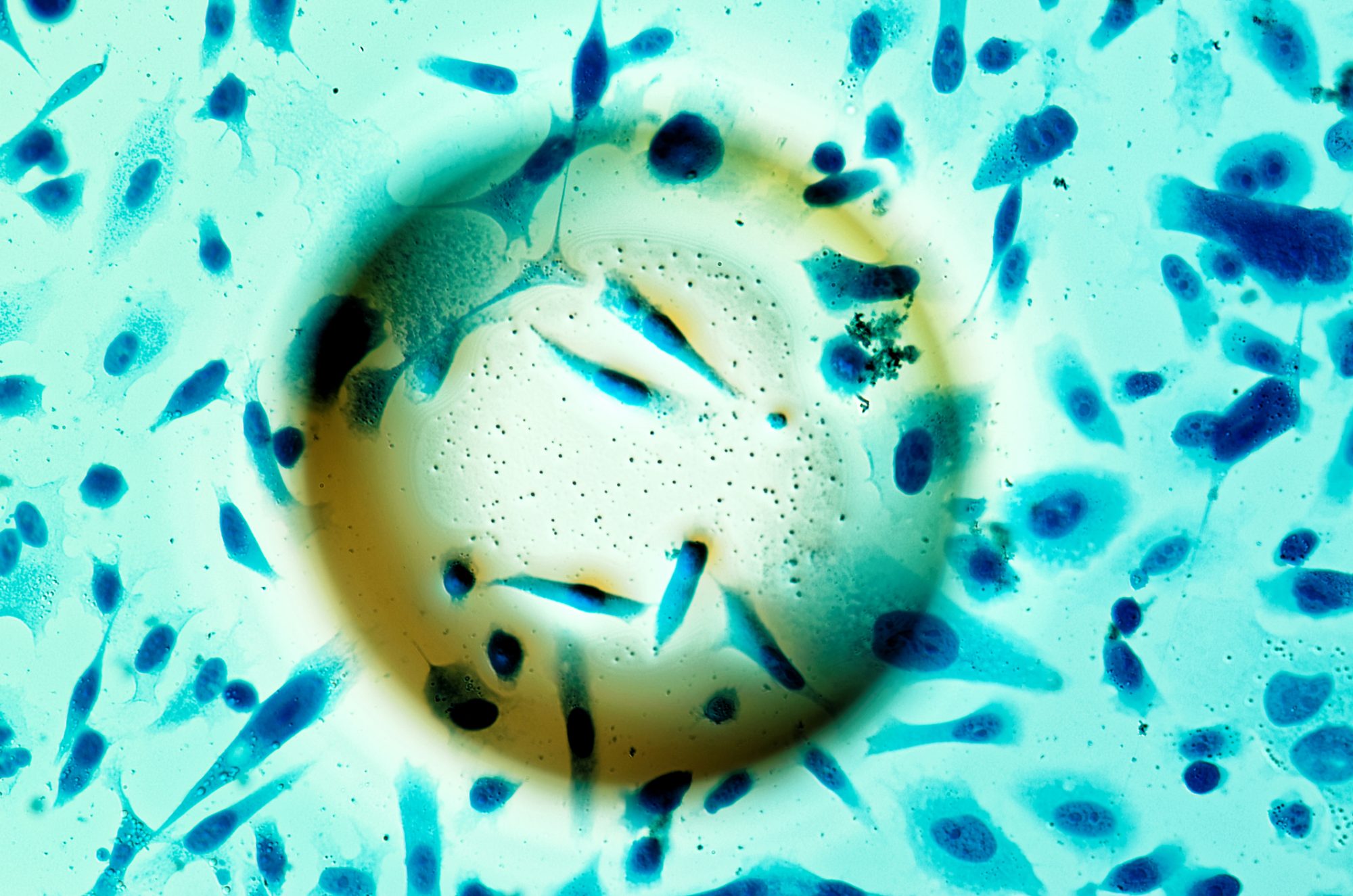 Dr Lynn Turner, Director of Research at Worldwide Cancer Research, states that cancer research is the only way to avoid a cancer epidemic

Recently, the Lancet Oncology Commission published a report (1) which predicted that Europe is heading towards a cancer epidemic in the next decade. Like most people, I was pretty shocked to read this, but I was equally reassured to see the report calling for a doubling of the European cancer research budget in order to tackle this crisis. I believe cancer research is the best hope to prevent this epidemic.

Through research, cancer survival rates have already increased and now one in two people in the UK will survive their cancer diagnosis. At the charity where I work, Worldwide Cancer Research, we fund innovative discovery science projects around the world to help find new ways to prevent, diagnose and treat cancer. I have seen first-hand that discovery research – that crucial first step in the research process – leads to new cancer cures.

For example, take the cancer drug olaparib – the pioneering science behind this treatment was carried out in the UK by cancer researchers back in the 1990s, and it is now helping thousands of people survive ovarian cancer for longer.

But with one in two of us in the UK destined to get cancer, we urgently need even more new treatments. One of the reasons cancer remains so hard to cure is that it is not one disease, but a collection of over 200 diseases which each behave in different ways. For example, testicular cancer mortality rates have decreased by 84% since the 1970s, thanks to both early detection and advances in treatment.

On the other hand, pancreatic cancer remains stubbornly hard to cure, with fewer than one in 10 people in the UK expected to survive five years or more after their diagnosis. This is partly because pancreatic cancer is often undetected until it spreads elsewhere in the body.

Catching cancer before it has a chance to spread is essential, especially in ending the cancer epidemic. Most women (around 98%) who are diagnosed with stage 1 breast cancer will survive for five years or more, but this drops disturbingly to a 25% survival rate if they are diagnosed at stage 4, when the cancer has spread to other parts of the body. Early diagnosis and screening programmes are vital here, but we must also improve our understanding of how cancer spreads if we want to stop it from ever doing so.

Cancer cells need a lot of energy to spread. Dr Michaela Frye in Germany has found that stopping cancer cells from producing this extra energy needed may be a new way to stop cancer from destructively spreading through people’s bodies.

The brilliant thing about discovery research like Dr Frye’s, that Worldwide Cancer Research fund, is that it always reveals something new about the very nature of cancer, so the more research we do, the more we will understand about this disease. If we stopped discovery research now then the pipeline for new treatments in the future would dry up.

A new approach to treating the cancer epidemic

One promising new approach to treating cancer is adoptive cell therapy (also called adoptive immunotherapy, or cellular immunotherapy). It works by harnessing the cells of our immune system to eliminate cancer cells. Although proving effective for some cancers such as melanoma, at least temporarily, it doesn’t work well for many other cancers.

Progress has been made recently though by Dr Giulia Casorati in Italy who received support from Worldwide Cancer Research to engineer a particular immune cell called invariant natural killer T cells, giving them the ability to directly kill cancer cells. The studies in mice found that the growth of tumours was slowed down using this innovative technology, and in some cases, the cancer was even cured. With further testing and clinical trials, the researchers hope that in the future, this will lead to innovative new treatments for patients.

Hope for the future of cancer research

It is this hope that discovery cancer research brings that I find so reassuring and why I work at the UK’s only cancer research charity, which starts and funds new cancer cures across the globe. All the steps of the research journey have an important role to play, but without the blue-sky thinking at the start, we wouldn’t have the foundations in place to develop new treatments or tests for cancer. 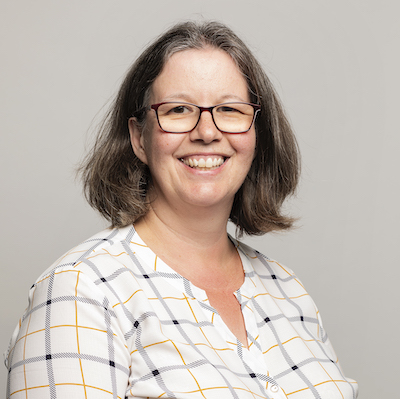