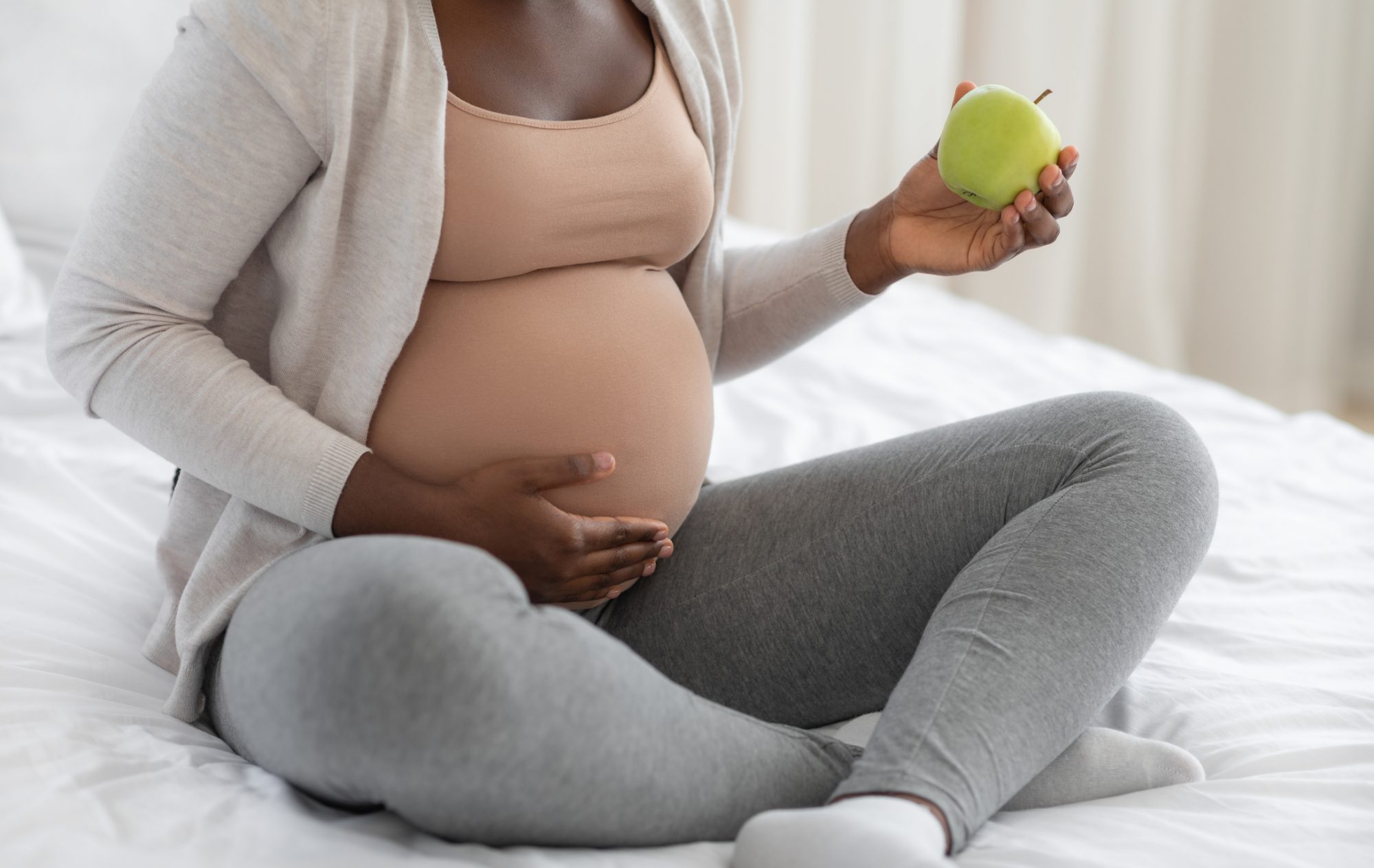 Carcinogenic chemicals are found in many substances, which can increase the risk of cancer. These chemicals, unfortunately, exist in everyday items and can have severely harmful effects on child development in pregnant women, and also on women of colour.

A new study by UC San Francisco and Johns Hopkins Bloomberg School of Public Health finds that pregnant women across the U.S. are being exposed to chemicals like melamine, cyanuric acid, and aromatic amines that can increase the risk of cancer.

Melamine and aromatic amines exposure can happen in numerous ways, including through the air, by eating contaminated food or ingesting household dust, as well as from drinking water or by using products that contain plastic, dyes, and pigments.

From taking samples from pregnant women across the U.S., melamine and cyanuric acid were found in nearly all study participants’ samples, but the highest levels were found in women of colour and those with greater exposure to tobacco.

Melamine and its major byproduct, cyanuric acid, are each high production chemicals which exceed 100 million pounds per year in the U.S alone. When exposure to these chemicals happens together, they can be more toxic than either one alone.

When exposure to these chemicals happens together, they can be more toxic than either one alone

Melamine was recognised as a kidney toxicant after baby formula and pet food poisoning incidents in 2004, 2007, and 2008 that caused several deaths as well as kidney stones and urinary tract obstruction in some people.

Tracey J. Woodruff, PhD, a professor of obstetrics, gynaecology and reproductive medicine, says: “These chemicals are of serious concern due to their links to cancer and developmental toxicity, yet they are not routinely monitored in the United States.”

Giehae Choi, a postdoctoral fellow at Johns Hopkins Bloomberg School of Public Health, said: “Our findings raise concerns for the health of pregnant women and fetuses, since some of these chemicals are known carcinogens and potential developmental toxicants. Regulatory action is clearly needed to limit exposure.”

How did researchers discover the effects of carcinogens on pregnant women?

Researchers analysed 45 chemicals associated with cancer and other harms using urine samples with chemical traces in them.

Taking samples from a diverse group of 171 women, all part of the National Institutes of Health’s Environmental influences on Child Health Outcomes (ECHO) Program, the study period continued from 2008 to 2020.

About one-third of the study group (34%) were white, 40% were Latina, 20% were Black, 4% were Asians, and the remaining 3% were from other or multiple racial groups.

These chemicals are more dangerous for women of colour

The study found that these chemicals are more dangerous for women of colour, for instance, where levels of 3,4-dichloroaniline (a chemical used in the production of dyes and pesticides) were more than 100% higher among Black and Hispanic women compared to white women.

The racial factor in the study is important for detailed results, as prior studies on melamine were conducted among pregnant women in Asian countries or limited to non-pregnant people in the U.S.

Co-senior author Jessie Buckley, PhD, said: “It’s disconcerting that we continue to find higher levels of many of these harmful chemicals in people of color.”