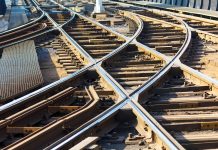 Asset management in the rail industry

May 23, 2014
Benefits of adopting the new ISO 55000 standard For many years the Rail Industry has been relatively stable with progressive evolution and development, however more... 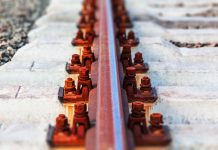 May 23, 2014
Stephen Hammond, Minister for Rail at the Department for Transport details how investment in rail is growing and its positive impact on the nation’s... 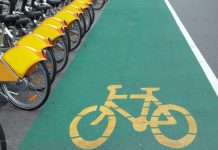 February 20, 2014
Transport is a sector that affects everyone, whether it be via train, catching a bus or driving through rush hour traffic. However, road transport is reportedly the second largest source of greenhouse gas emissions in the EU after power generation 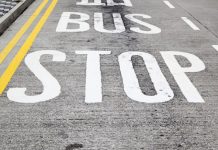