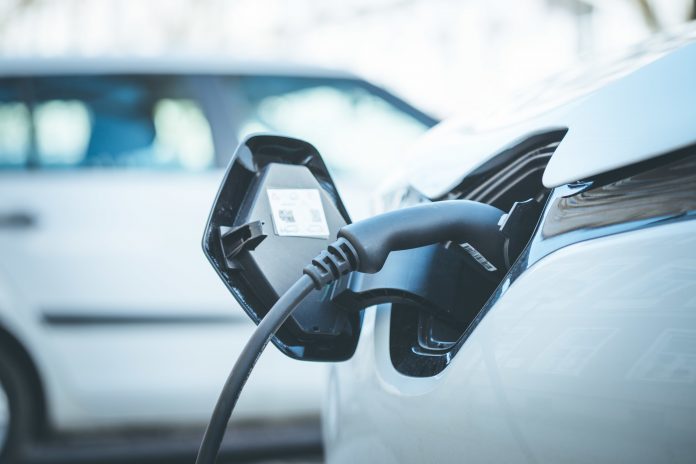 Elliot McGuire, Motoring Expert at LeaseFetcher, details everything you need to know about the new 0% electric company car tax in this article

The phrase ‘company car’ is often used as a buzzword by employers to seal the deal on a talented new hire. Alongside big bonuses and private healthcare, a company car has long been one of the hallmarks of a ‘great job’.
For such a renowned perk, it might be surprising to learn that the number of company car drivers in Britain has fallen quite a bit. In 2009, around 1 million people were driving a company car in the UK, while just shy a decade later, that number has dropped to 890,000.
The reason for this fall is simple. While a company car saves your boss some money on corporation tax, the employee will, unfortunately, face an additional personal tax bill.

How does company car tax work?

This company car tax works using a ‘Benefit in Kind’ (BiK) system, which affects employees who receive perks in addition to the salary they receive. What you pay depends on the P11D value (list price) of your car, the income tax bracket you’re in, and the BiK band of the vehicle.

Unfortunately, these bands are subject to annual changes in the Chancellor of the Exchequer’s budget and have faced frequent rises.

These rises are justified by cars rapidly becoming more efficient and generating less CO2 emissions (and as such are cheaper to tax). The government ends up losing revenue, and the BiK tax is used to recoup this loss.

The company car tax landscape is rapidly changing this year. While electric and hybrid vehicles have always offered cheaper BiK rates than their traditionally fueled counterparts, electric company cars are about to become even less expensive.

Simply put, if you lease a company car that is purely electric and has no tailpipe emissions, you won’t have to pay any BiK tax. Thankfully, if you registered before April 2020, you’re still eligible for 0% rates (assuming it’s a pure electric car).

For other company cars, the tax rates will reduce by 2pts in 2020/2021, before returning to the planned rates in the following 2 years (by 1pt each year).

This could be a crucial turning point for dwindling company cars. Not having to worry about the BiK company tax, there’s far more incentive for an employee to take out a company car. This, in turn, helps their company, who will pay less corporation tax to HMRC.

That being said, this is significantly cheaper than in previous years. For instance, take a look at the 2019/2020 BiK rates of one of the most affordable electric cars, the Renault Zoe.

To find out how much tax you need to pay, you need to multiply the BiK band (16% for the Zoe) by the P11D value.

What does this mean for the future of company cars?

This move by the government shows that the time of traditional petrol and diesel cars may be coming to an end sooner than we think.

For big companies and corporations offering company cars, it will be hard for employees to shy away from the savings of an all-electric car. With more and more high-status executive cars coming to the market, like the Tesla Model S and Jaguar i-Pace, it seems like the perfect storm for electric car sales.

It’d be a safe bet to think that the company car numbers in the UK might return to their former glory, with employees no longer facing high company car tax rates (assuming they opt for an electric vehicle).

The impact on the bigger automotive picture in the UK remains to be seen. That said, the larger the uptake – the more serious research into affordable options will be seen too. In return, we’ll see growing portfolios of electric vehicle choices.

The first TV was expensive, so was the first mobile phone – look at them now! The electric car market will likely see a similar development over the coming years, given popularity continues to skyrocket. Either way, you’re almost guaranteed to be seeing more electric cars on the road come April 2020.

The implications of electric transportation modernisation on small businesses