Dementia is an umbrella term encompassing many differing conditions that affect the structure and function of the brain. These conditions can lead to problems with memory, orientation, word-finding and problem-solving. Vascular dementia is the second most common form of dementia diagnosed in those over the age of 65, with 150,000 people in the UK living with this condition (NHS).

Vascular dementia differs from other forms in its underlying cause and impact on the physical structure of the brain. Vascular dementia occurs when the blood supply to the brain is interrupted and the cells are then starved of oxygen, carried by the blood. This leads to damage or the death of those cells and cannot be reversed. The interruption of blood supply is caused by physical health issues such as a stroke, TIAs (transient ischemic attack or a mini-stroke) or head injury, which may have an immediate impact. Damage can also occur due to long term health conditions, such as small vessel disease, which causes narrowing of the blood vessels in the brain, therefore, reducing the oxygen supply and causing issues with blood pressure. When the damaged cells are those involved in areas of cognitive functioning and memory, the subsequent effect on the person’s daily ability leads to symptoms of vascular dementia.

Management of symptoms and effects

Dementia is a degenerative condition; therefore, the symptoms worsen over time. In many forms of dementia, the progression is relatively steady. However, vascular dementia often has a ‘stepped’ progression, meaning that symptoms can fluctuate and worsen rapidly at times, particularly if further underlying physical health issues have occurred. For example, if the person experiences a further stroke or TIA, their presentation can change immediately afterwards and they are likely to experience increased confusion, agitation and anxiety. These symptoms may improve after a few days, but not to the previous level.

The symptoms of vascular dementia will vary from person to person, depending upon where the damage has occurred, as different areas of the brain control different abilities and function. Common symptoms experienced by those living with vascular dementia include difficulties with planning, reduced concentration and struggling with complex tasks.

There is currently no treatment specifically for vascular dementia, and there are no ways to reverse the damage that has occurred to the brain cells or regenerate cells. Medications may be prescribed to reduce the risk of further strokes or TIAs occurring or to treat underlying physical health conditions such as issues with blood pressure, high cholesterol and heart disease.

Occasionally people living with vascular dementia experience symptoms of low mood and anxiety which can be treated with medication and talking therapies. Other people may notice an improvement in the person with dementia’s cognitive abilities; however, this is more likely to be due to improved concentration as a result of their mental health symptoms being reduced, rather than a sign that the physical changes within the brain have been repaired.

It is also possible to have two different forms of dementia at the same time; this is known as mixed dementia. The most common form of mixed dementia is a combination of vascular dementia and Alzheimer’s disease. Alzheimer’s dementia is in part due to changes in the chemical processes in the brain, and there is a medication that may slow down the progression. Therefore, someone with mixed Alzheimer’s and vascular dementia could be prescribed this medication. However, this medication does not reverse the damage caused to the brain cells themselves.

Treatment of a mixed – type of dementia (where it includes a vascular dementia) will usually include treatment that also manages the risk factors for heart and blood vessel disorders to protect the brain from further vascular changes.

It is important to acknowledge that everyone’s experience of dementia will be unique to them – their symptoms may also depend on the area of the brain that is affected and the type of changes that have occurred.

Much can be done to reduce the impact vascular dementia has on the person’s ability to manage day to day activities independently. This can include: reducing clutter within the home, giving simple instructions, and breaking down tasks into smaller steps. Having written cues in direct line of sight can be helpful as well, such as labels on cupboards and drawers. Having a daily routine with regular times for waking and going to bed may also be beneficial, along with engaging in hobbies and social activities.

How to reduce risk?

There is evidence to suggest maintaining a healthy lifestyle can reduce the risk of developing vascular dementia; after all, what is good for the heart is also good for the brain. This involves eating a balanced diet with a good intake of fruit and vegetables and minimising alcohol intake. Stopping smoking and getting plenty of sleep also has long-term benefits.

Exercise is known to improve blood supply, reducing the risk of heart disease and vascular problems which are factors, particularly in vascular dementia.

Regular health checks and management of health conditions such as diabetes raised cholesterol and blood pressure will also aid in the reduction of risk.

You can also find further information at dementiauk.org 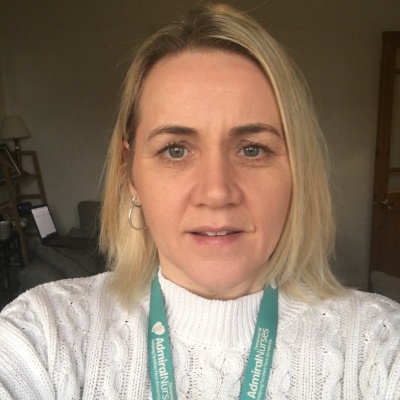 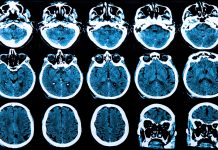 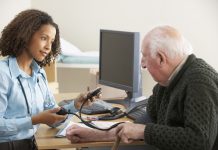 The rudiments of stroke prevention 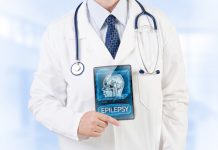 Driving the epilepsy field ahead with new research benchmarks 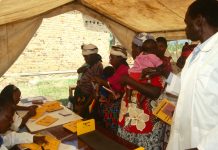 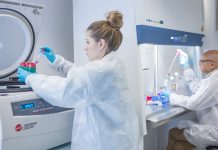 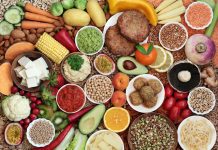