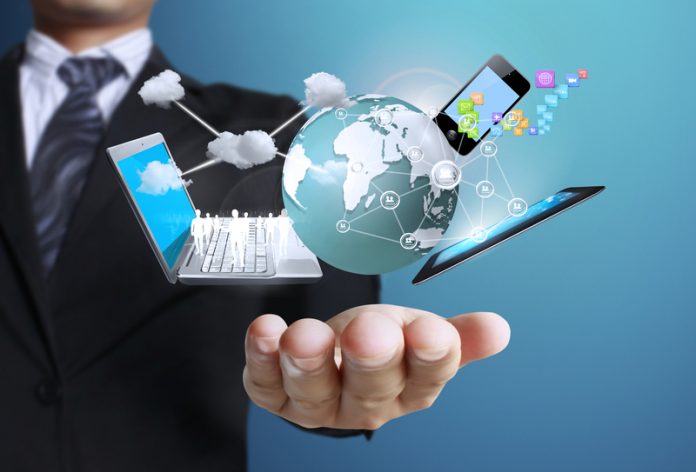 A recent survey conducted by Fujitsu, has revealed that 86% of civil servants are certain that current technology is driving a positive change in the UK government

However, almost half of those in government believe that they do not possess the skills needed to use current technology.

Other findings from the report suggested:

Despite the advances that technology has bought to the UK’s government, a whopping 1 in 3 civil servants and members of the public do not think the UK is ready for a digital future.

“We’re living through a time of change in the UK that is both challenging and exciting. Like all organisations, public sector bodies are facing significant socioeconomic challenges at present, and technology is helping to support efficiencies and productivity.

It’s fantastic to see that both civil servants and the public are embracing what technology can do; nonetheless, the introduction of new technology presents its own challenges, for the government and the future of the UK as a whole.”

Current statistics show that 31% of the public believe that they are responsible for understanding new technology, compared to only 13% of the government.

“Technology is moving at an extraordinary pace, and we must take steps to ensure that the UK is able to take advantage of it. It’s up to the public and private sector to work together, to ensure that the government and the UK as a whole is able to get the most out of technological change.

The public sector has a critical role to play in the future of digital Britain: in not only using the latest technologies to provide the best services possible, but in educating our children and citizens on the potential of these new tools to truly transform our lives.”

The report indicated that 56% of those involved in the study said that issues such as Brexit and political turbulence were areas most neglected by technology, whilst 49% thought that improving efficiency and cutting costs has gained the most attention and improvement.