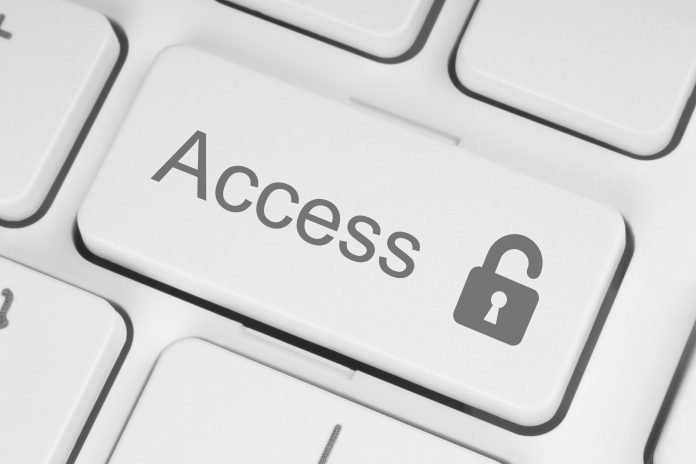 As government agencies and private foundations are increasingly requiring public access to scientific publications and to the supporting research data as terms of their grants, universities struggle to meet these new requirements.

Though open data practices at universities seem to be driven by funders’ requirements, university leaders and researchers also recognise the benefits of open access and open data. They see the values of data as accelerating the pace of discovery, facilitating transparency, confirming of scientific results, increasing collaborations, building faculty and universities reputations and credibility, and supporting education.

Although universities recognise these benefits of open access and open data, they also have some concerns and hesitations. At the centre of this conflict is the protection of intellectual property – who owns the work and research conducted at universities. Since the passage of the Bayh–Dole Act of 1980 which gave rights to universities to own inventions and research obtained through federal dollars, U.S. universities have been increasingly motivated to protect research and intellectual property for potential income opportunities, especially with those prospects that may yield big profits through patents and royalties. Prior to the passage of the Bayh-Dole Act, federal research funded contracts assigned inventions to the federal government.

Furthermore, universities current systems reward faculty for publishing research reviewed by their peers. Many researchers fear that with this kind of data others may scoop their work and publish similar analyses before they have had ample time to publish all findings. On the other hand, faculty are discovering that when they share their data, their work is cited more, and the possibility of collaboration is increased. Balancing sharing research data and protecting universities’ and intellectual property for faculty is a challenge, but a challenge worth working through.

Because of funders’ requirements and public expectations toward access to research findings and research data, universities are reacting with additions to infrastructure and support that will provide for open access and open data. However, to get to the bottom of this, we must affect culture and practice. And we know that culture and practice reflect policies. To change policies that will 1) help universities comply with funders’ requirements of open access and open data and 2) create a notion of public access to publicly funded research, we must evaluate our current policies. Before developing open data policies, universities need to examine and clarify current data ownership policies. From their examinations, policies can be developed that can balance the protection of potential profits and providing for the greater good.