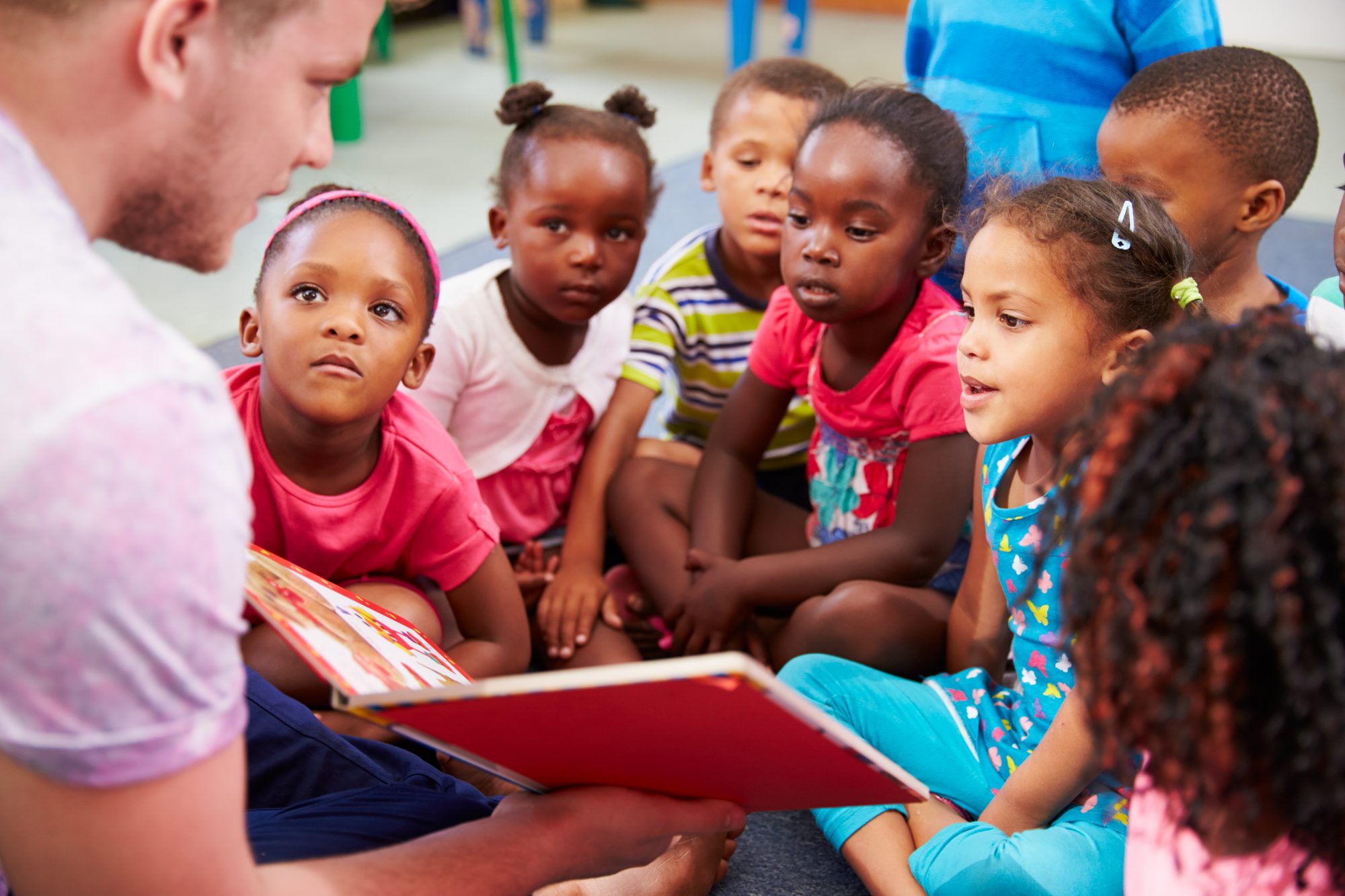 Children’s vocabulary, attention skills and inhibitory control impact how they perform at school and influence future chances of success

Children who enter preschool with good vocabulary and attention skills do better in class, says a study published in Early Education and Development.

900 four-year-olds from eight US states were studied to understand exactly how children’s vocabulary and attention skills can impact the way they learn and behave at school. It turns out, that a child’s ability to engage with teachers and peers is affected by the range of words they know.

Young children are more likely to be engaged and get involved with classroom tasks if they have learned how to suppress inappropriate behaviour and block out distracting thoughts and feelings.

Lead author Qingqing Yang commented: “This study demonstrated that the levels of vocabulary skills and inhibitory control that children exhibit in the fall (autumn) of the preschool years matter for their classroom engagement in different ways.

“Children with lower inhibitory control and vocabulary skills appear to be at risk of displaying different kinds of non-engaging behaviours.”

“This suggests that teachers need to be able to recognise who may be susceptible to more negative engagement. They also need to facilitate classroom engagement for all children.”

“Given the large amount of time that children spend in the classroom, these findings have implications for optimizing children’s vocabulary and inhibitory control development.”

The authors also discussed the importance of inhibitory control. This is a child’s ability to override the natural human response to distractions or stimulus and instead focus on achieving goals or tasks.

895 preschool children, 443 girls and 452 boys, from a diverse range of ethnic backgrounds were recruited. They were selected from 10 locations and a total of 223 classrooms.

Researchers used several measures including the pencil tap test which was used to assess inhibitory control. When the assessor tapped twice, the child was instructed to tap once and vice versa.

Preschoolers with strong vocabulary do better at school

Results demonstrated that children’s vocabulary plays a big part in their ability to engage at school. The study concluded that preschoolers with stronger vocabulary skills at the start of the preschool year will go on to do better at school, with teachers and peers.

In addition, those with better inhibitory control had more positive engagement with tasks and less negative interaction in the classroom.

The researchers emphasise that early interventions can improve children’s chances of succeeding at school.