China, India and the U.S. will be the driving forces for the global power transmission and distribution conductors markets over the next four years, according to GlobalData

Nirushan Rajasekaram, Power Analyst for GlobalData, comments: “There is a shift in trends within the global power market, with China and India growing in stature. The large populations and domestic manufacturing might have provided the necessary critical mass to substantially influence global market trends.

“The expansion of the power grid is a consequence of initiatives focused on improving rural electrification and grid reliability, increasing the penetration of renewables, accommodating smart technologies, and importantly sustaining their strong economic growth.” 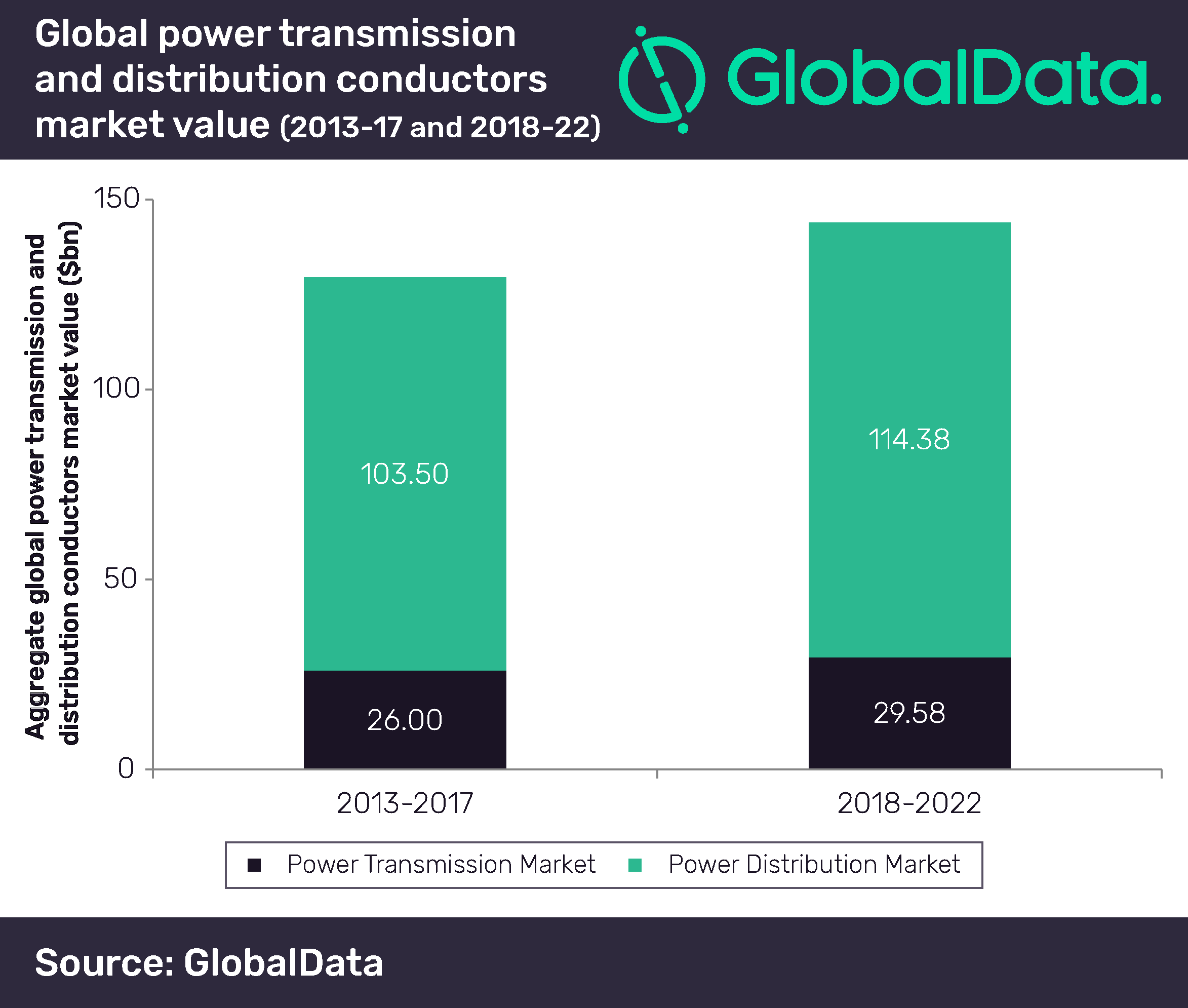 Environmental factors, fuel resource constraints, geopolitical risks and evolving technologies are transforming the global power sector. The growing emphasis on reduction of carbon emissions is also creating a promising market for renewables and other grid assets.

According to the report, connecting remote power generation with far-off load centres in countries such as China, Germany, and South Africa, and the push for an interconnected grid in the EU and Japan, present the need for new transmission infrastructure to facilitate power supply to consumers and to maintain grid flexibility.

Rajasekaram concludes: “There is a strong requirement for new grid infrastructure to support the trends taking place within the generation and consumer segments of the power sector. The economic growth in most nations is intricately connected with resource consumption such as electricity. As countries seek to improve their growth prospects, the demand for electricity and consequently the investments into the power sector will grow and drive the power transmission and distribution conductors market.”