Here, Executive Director at Bio-based Industries Joint Undertaking (BBI JU) Philippe Mengal maps out what the future holds for the bio-based sector, explaining the numerous benefits of a circular bioeconomy for Europe

As the world is struggling with the consequences of the pandemic, Europe needs to take strong action in support of creating jobs and sustainable growth, while protecting and restoring nature.

Circular bio-based industries are key contributors to European policies for green recovery, such as the EU Green Deal and its initiatives including the Circular Economy Action Plan, the Biodiversity and the Farm to Fork strategies. By replacing non-renewable fossil resources with waste and sustainably sourced biomass to produce industrial and consumer goods, this sector helps Europe become the world’s first climate-neutral continent.

Studies anticipate that the bio-based sector will allow substituting 25% of oil-based chemicals by 2030, while drastically reducing EU’s dependency on the import of strategic raw material, such as protein (by 50%), phosphorus and potassium (by 25%).

Bio-based industries are also a large employer that brings economic activity and social benefits back to the regions. The whole bioeconomy sector, in which Europe currently holds the global leadership position, already represents 9% of the EU’s workforce and is worth €2.2 trillion in turnover.

The Bio-based Industries Joint Undertaking (BBI JU), a €3.7 billion partnership between the European Commission and the Bio-based Industries Consortium (BIC), supports the development of innovative and competitive bio-based industries in Europe. It helps de-risking investments for the construction and deployment of biorefineries across Europe to contribute to a more sustainable low-emission economy.

Since its inception in 2014, BBI JU has funded over 120 projects, in particular, 11 flagship biorefineries at commercial scale and most importantly first-of-their-kind in Europe, with high replicability potential. These biorefineries will generate over 3,500 direct and 10,000 indirect jobs in both urban and rural areas, and are expected to reduce about 600,000 tons of CO2 emissions per year.

Placing sustainability at the heart of product development

BBI JU fully maximises the circular use of resources. The vast majority of BBI JU projects transform previously underutilised leftovers from agriculture, forestry and fisheries into valuable bio-based materials and products. All feedstock used in the projects must be sustainably sourced in Europe and not compete with food production.

As an example, the BBI JU GreenProtein project is transforming leftovers from green vegetables and field crops into high-grade protein for the food industry. The finished product is a viable alternative to egg whites and whey protein – and has huge commercial potential. In this way, the project combines fighting food waste and producing alternative plant-based proteins. The project team expects to process up to 4,000 tons of leftovers per year.

Another BBI JU project, EMBRACED has developed collection and recycling systems that turn used nappies into profitable new materials, such as organic fertilisers or packaging films. The project’s replicable logistic scheme and service will enable the collection and processing of 10,000 tons of waste per year.

Thanks to their circular production cycle, over 80% of BBI JU projects anticipate lower greenhouse gas emissions compared to fossil-based counterparts, while 75% of them contribute to waste reduction and valorisation, reuse, and recycling. In addition, most BBI JU projects are reducing energy consumption, improving the land use and water efficiency, as well as developing more sustainable use of natural and existing unused resources.

BBI JU founding partners are now proposing a more ambitious initiative to start in 2021. The European Partnership for Circular Bio-based Europe (CBE) will continue the biorefinery deployment in Europe, while involving all stakeholders along the value chain, strengthening collaboration with regional actors and systematically measuring the environmental and socio-economic impacts of funded projects.

Bioeconomy, the environment, the bio-based and the circular economy are all part of one single thematic cluster of Horizon Europe, the EU’s research and innovation programme for the 2021-2027 period. The programme is expected to contribute at least 35% of the expenditure to the EU’s climate objectives, and CBE will deliver heavily on this.

Environmental protection will be integrated into the partnership’s objectives. CBE will address the need for well-defined and measurable sustainability criteria on biomass production and bio-based products that are currently lacking in many national or regional bioeconomy strategies.

Since the bio-based industries mostly depend on locally sourced biomass coming from agriculture, forestry, fisheries, waste, and other sources, finding local technological solutions together with local actors and authorities will be an important part of the CBE partnership.

The partnership is expected to invest massively in coming years, in order to achieve its ambitious goals and to pave the way for climate neutrality by 2050 – fully in line with the European Green Deal and the goals of Horizon Europe. 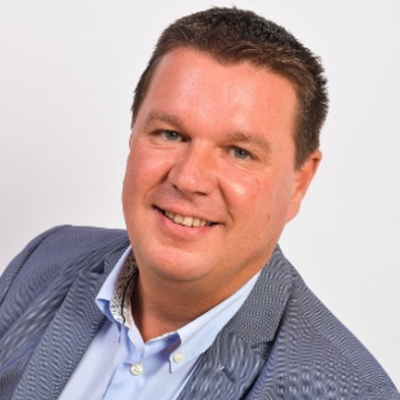 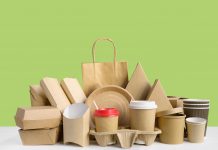 Why do businesses still not use reusable packaging? 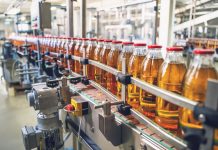 Emerging role of the F&B industry in the circular economy 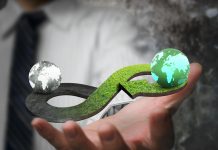 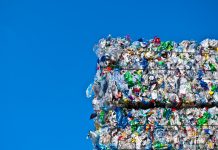 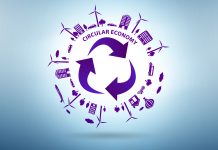 To scale the circular economy, we must unite and work towards common policy goals 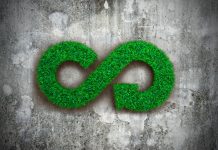