Home Open Access News Government News Citizen and the state: The government at your service 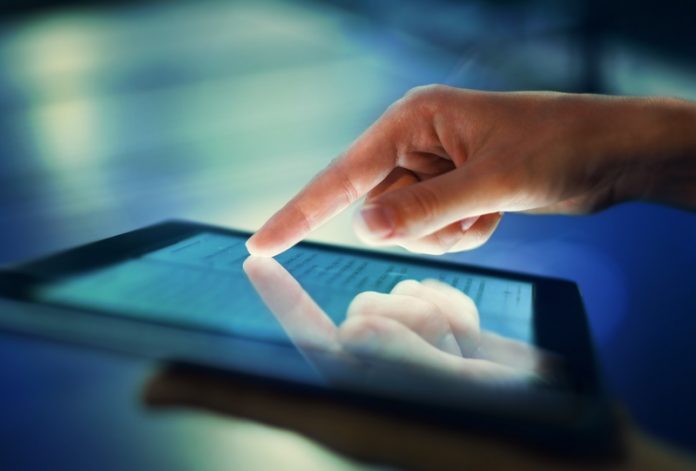 The relationship between the citizen and the state is sacrosanct. Cabinet Minister Ben Gummer explains how the government will work for the people

To govern is to serve – that principle is in question. As the Prime Minister has reflected, what occurred last June represented a direct challenge to the way that government operates and interacts with its citizens. Our collective faith in democracy and the relationship between the citizen and the state has faltered. The referendum vote was a message not only to leave the European Union, but to address that gap that has come to separate those who govern and those whom we seek to serve.

If governing is to serve the people, it is the consistent delivery of effective and efficient public services for the citizen that underpins everything we do as a government. But while the vital work to improve and reform our everyday public services will continue throughout this Parliament – building upon fantastic achievements by my predecessors – there remains the question not simply of how public services work better for the user, but what public service actually means to the individual citizen.

Indeed, this is a question that transcends the professionalism and dedication of the thousands of committed civil servants I have the privilege of working with every day. They go to work wanting to do things for the better and for the public good. Yet that genuine spirit of public service is lost in the opaque interface that currently exists between the citizen and the state.

In too many of their interactions with government, the public is made to feel as though they are the servants of the government, rather than the other way around. And it is not simply the user who is disadvantaged by this relationship. Public servants are not able to fulfil their vocation. We have asked them to work in poor buildings, to antiquated working patterns, in excessively hierarchical organisation structures, and with sub-optimal technology. By reducing the ability of our public servants to work productively, we are compromising their ability to serve the public.

Relationship between citizen and the state

It is my simple ambition to reverse that relationship. I want to see a revolution in the way we deliver public services – so that people up and down our country feel that government is at their service, at every single stage in the journey and at every single moment of every interaction. The public has a right to expect the same quality of service from the government as they do from private providers.

Whether it is filling in a tax return online, paying council tax, claiming Universal Credit, applying for a grant of probate, visiting a government building or applying for a driving licence, the citizen’s journey must be as efficient and smooth as possible – all while maximising value for money for the taxpayer and delivering our commitment to be the most transparent government in the world.

That is why I am today announcing four areas in which we will deliver the profound transformational shift that is necessary to restore faith in our democracy.

First, we will drive forward a renewed focus on digital government as the means to deliver services for the taxpayer. Today we are publishing our Government Transformation Strategy, outlining our commitment to utilise the virtues of technology to reshape government by ensuring millions of people are able to access online the services they need, whenever they need.

As well as moving as many services online as possible, we must harness the value of open data as a means to innovate and improve the range of services available to the public and enhance the transparency of government. We will appoint a new Chief Data Officer – alongside the assembly of a Data Advisory Board – in order to best align our efforts to make the best use of data across government and drive our open data and data transformation policies.

Third, we will work to ensure that our Civil Service has an equality of representation around the United Kingdom, so that public servants have a depth of experience of the public they serve. The Cabinet Office is currently reviewing the location of government agencies and arms-length bodies, and will consider relocating them where they could generate local areas of expertise, support private sector growth and enable a fairer distribution of Civil Service expertise, especially at a senior level.

And fourth, we will deliver all of these changes – and more – while maintaining this Government’s constant drive to identify and drive efficiencies in government, root out fraud and error wherever possible, and make considerable savings for the hard-working taxpayer.

Every single member of the public deserves a government that is responsive, accountable and effective – twenty-four hours a day, every day of the week.

As I hope I am able to convey to you this morning, we will deliver our commitment to transform the relationship between the citizen and the state so that the latter serves the former – not the other way round. Only by doing so will we deliver the Prime Minister’s commitment to build a country that truly works for everyone.

This article was originally written for and appeared in The Times.

Minister of the Cabinet Office