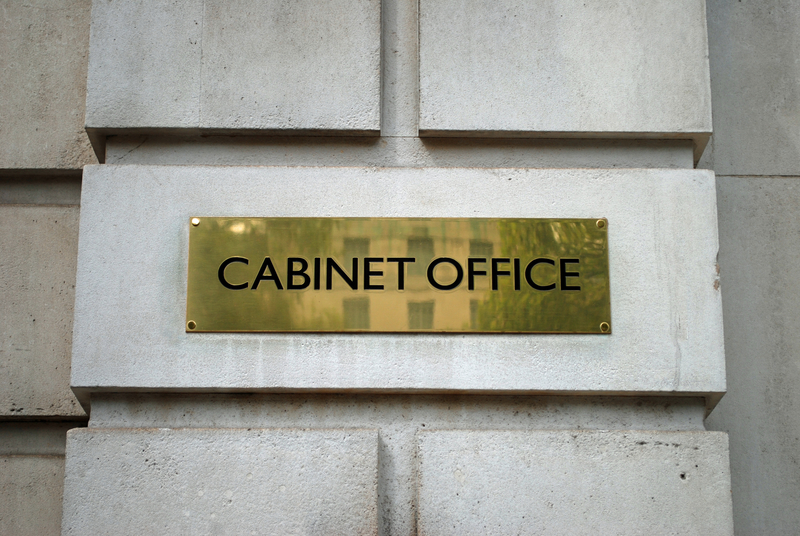 The Cabinet has published the Government Transformation Strategy, which sets out how online public services will be improved

The Strategy, which was published yesterday, is expected to harness digital technologies, skills and tools to transform public services and put citizens first.

It is also expected to redefine the relationship between the citizen and the state.

At an annual conference hosted by think tank Reform, Minister for the Cabinet Office Ben Gummer delivered a keynote speech outlining the government’s commitment to build on the Digital Default services.

The Digital by Default services were developed under the previous digital transformation strategy, which helped to establish the UK as a global leader in digital government.

To achieve their goals, the government aims to accelerate the roll-out of Gov.UK Verify and aims to have 25 million Verify users by the end of 2020.

The Gov.UK Verify site is central to the government’s commitment to identity assurance, which establishes that the user is who they say they are.

Launched in May 2016, the online identity verification services enables individuals to prove their identity online and to access government services securely and safely in minutes.

The government are planning Verify pilots with local authorities, banks and the commercial sector.

Gummer said: “I want to see a revolution in the way we deliver public services – so that people up and down our country feel that government is at their service at every single stage in the journey.

“That is why we are (today) publishing our Government Transformation Strategy, outlining our commitment to reshape government by ensuring millions of people are able to access online the services they need, whenever they need.

“We will deliver these changes while driving efficiencies wherever possible, making considerable savings for the taxpayer.”
The strategy also unveils several ambitious new goals for the end of 2020, with the GDS working with departments to achieve them. These

The strategy also unveils several ambitious new goals for the end of 2020, with the GDS working with departments to achieve them. These include: the appointment of a new Chief Data Officer and a new Data Advisory Board, the GDS Digital Academy, and a fully digital real-time tax system.

Elwyn Jones, Senior Vice President for Central Government at CGI commented on the announcement: “The arrival of the Government Transformation Strategy directly aimed at the public sector can only be seen as positive.

“Digital transformation is being widely debated by many and whilst the government is investing in new systems and processes, in terms of the implementation of wide-spread digital strategies within public sector, things are still very much in their infancy in places so it’s good to see its objectives clearly stated.”