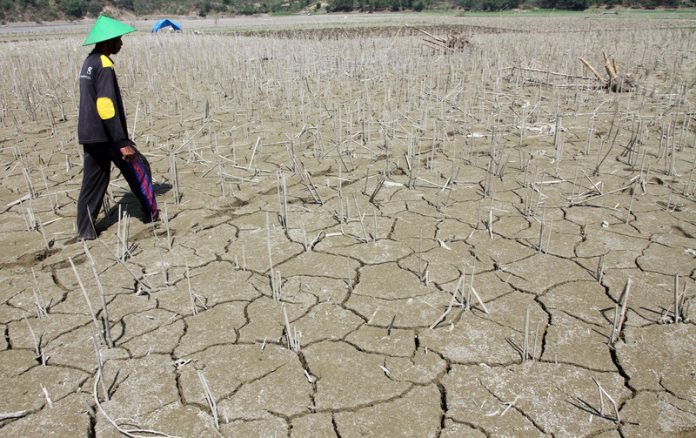 A new report published in the US has revealed that 2016 was the warmest year on record, sparking climate concerns

A report, ‘State of the Climate in 2016’ from the National Oceanic and Atmospheric Administration (N0AA) has made some disturbing finds about our climate.

It was revealed that in 2016 global land surface temperatures were the highest they had been in 137 years of records.

Sea temperatures and sea levels were also the highest they had been.

Greenhouse gas levels rose faster than any other year and CO2 was above 400 parts per million, the highest it has ever been.

The report stated that “The major indicators of climate change continued to reflect trends consistent with a warming planet.”

The federally-backed report found that temperatures were 1°c higher than pre-industrial revolution reports, backing up the consensus that climate change is man-made.

However, it did point out ‘El Nino’, a weather phenomenon where a band of unusually warm water develops in the Pacific, as a small factor contributing to high global temperatures, but cited human activity as the overall cause.

In the past, he has called climate change a ‘hoax’, and earlier this year withdrew the US from the Paris Climate Accord.

He has also made efforts to silence critics of his climate scepticism and prevent information about climate change being spread.

So far the White House has not commented, but fears of censorship remain.

One anonymous report writer hopes that the report will disprove the administration’s stance, saying:

“If the administration is backing out of the Paris agreement and there’s not a strong backing of the idea of human caused climate change, then our report will most surely come into conflict with some of those stated ideas.”

“We have yet to see any pushback, there’s been no muzzling, but the uncertainty comes from an obvious place.”

It is now hoped that the report will prevent Trump undoing climate policy put in place under President Obama.