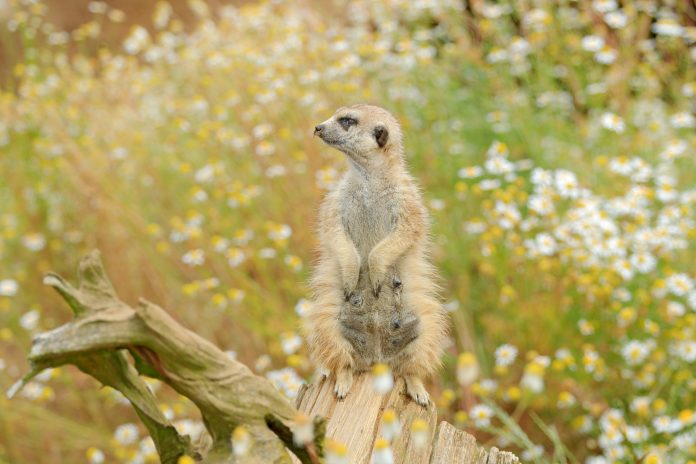 Tackling the struggles with efficient conservation, such as when researchers are supposed to stop learning and take action, encompasses many difficult decisions in conservation. Therefore, scientist have created a tool which can determine the amount of time to spend on research at the outset.

Providing guidelines on the effective allocation of resources between habitat identification and habitat protection, the tool predicts the optimal time to spend learning, even when relatively little is known about a species and its habitat.

The new method used by researchers calculates how long should be spent improving knowledge of a species’ habitat before deciding which areas to protect, based upon an estimated rate of habitat loss and speed of acquiring knowledge.

By testing the method on two threatened species: the koala and northern abalone – a sea snail, researcher discovered that optimal time to spend learning is short when the threats are high. When habitat loss is low, the species benefit from greater knowledge, leading to an increased proportion of the species’ habitat being protected.

Protecting habitat is the most valuable action for conservation, however, conservation often requires great understanding the habitat requirements for the species being focused on. Well-timed decisions can save species from extinction but acting too soon could lead to protecting the wrong habitat. With ecosystems consisting of many complicated species, protecting the wrong species could have effects on another, this could result in a costly decision that is often irreversible.

Additionally, optimal timing for habitat protection may also depends on the amount of non-habitat that can afford being protected. Any land that is incorrectly identified as habitat and protected unnecessarily can lead to conflict with other land uses, and relocation of funds can be hard to acquire.

This new method has potential to be used in other areas of conservation decision-making. For instance, minimizing the impact of harvesting wild plants and animals, or managing the detrimental effects of invasive species. The method can also be continued further, providing guidance on optimising on-the-ground surveys, which could enable conservationists to use time and funds more efficiently.

Dr Abbey Camaclang, The University of Queensland and lead author of the study, said: “Habitat protection can be more effective when we know more about species and their habitat needs, but delaying protection to improve our knowledge can result in continued habitat loss and population declines.”

Dr Camaclang explained: “Delaying habitat protection to improve our knowledge may sometimes be beneficial, but it is often better to protect habitats immediately rather than wait for more information when rates of habitat loss are high.”

Professor Possingham, one of the co-authors at The University of Queensland, added: “All too often ecologists will delay action on the ground to seek more and more data, ignoring the fact that time and money are limited resources in conservation.”

Developed by researchers at The University of Queensland, The University of British Columbia and CSIRO (Australia’s national science agency), the study has been published in the British Ecological Society journal Methods in Ecology and Evolution.