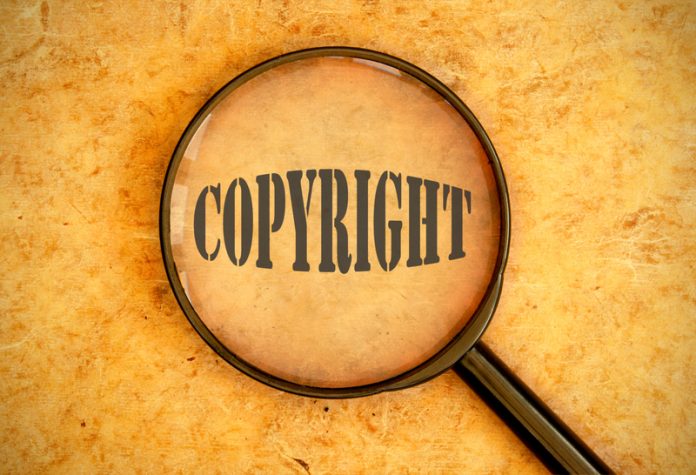 The future of copyright law in Europe will be decided in negotiations this Autumn, although after more than two years of intense and at times controversial negotiations, no one can be confident of a smooth path to a final agreement when national governments and the European Parliament sit down for talks.

The Commission’s copyright proposals have, unusually for a piece of fairly dry legislation, attracted so much attention because they are that rare thing, when a law that will actually dramatically change the lives of ordinary citizens.

At the core of the copyright proposal are two radical changes to copyright practice in Europe. Firstly, it places a new general obligation on internet platforms and websites to pre-monitor user content on their website for copyright infringements, secondly, it creates an entirely new ancillary right for news publishers, in addition to the traditional copyright of individual authors. Both of these changes are well-intentioned as they aim to try to strengthen the position of creators, but crucially they fail to recognise the impact of the digital revolution on society and risk severely damaging both European consumer interests and the continent’s small businesses.

The Commission’s proposal to make platforms and websites obligated to pre-monitor all content posted by users for copyright infringements, regardless of whether the rights holder has indicated a desire to prevent the use of their work, represents a paradigm shift to established copyright practice.

Until the 2016 proposal copyright law, which has existed in various forms for 300 years, it has always been based on the principle that it is the responsibility of the copyright holder to enforce their own copyright.

Now however, the Commission would like to make websites of all shapes and sizes responsible for enforcing copyright, which is a substantial shift from the present and historical situation where rights holders communicate with sites about infringements they wish to be removed from the internet.

This dramatic change in liability would force websites to take a safety-first approach, inevitably leading to content that potentially doesn’t infringe copyright being taken down. Similar to recent arguments about controversial Twitter users, the new copyright arrangements would leave websites as both judge and jury over millions of users’ content and freedom of speech.

Critically, only once content had been removed would users have the opportunity to appeal that decision, which is a huge new challenge to freedom of expression in the 21st century but with troubling implications for online creativity.

The publisher’s right is the other key controversial plank to the Commission proposal and appears to be based on the idea that if you make it harder for people to read news online, then they will start buying more newspapers, a utopian fantasy that ignores the reality of news in the internet age. Unamended, the legislation could block anyone from posting a snippet of an online article, or even a link to the article, on any other website or social media platform unless that site has already negotiated a licence with the media organisation.

This approach has in fact already been tested and proven a dismal failure, in both Germany and Spain in the last five years. In Germany, media organisations could choose to opt-out of the ancillary right and hundreds did. In Spain, which had a mandatory regime, the effects were notably harmful to small Spanish publishers and news aggregators, with a sharp decline in traffic and some folding, leaving consumers with less easy access to online news.

Despite the evidence from Spain, the Commission chose to adopt the mandatory approach. This route also risks making the problem of fake news worse. The distribution of links to real news events will be blocked by publishers while fake news, for which no licences would be required, will be able to circulate freely as potentially the predominant source of news on social media platforms.

What the proposals fail to grasp is that an entire generation of young people have grown up consuming news in one way – online via multiple website and new aggregators – and their ability to inform themselves on world events would be decimated by the mandatory ancillary right, to society’s cost.

If wider society is to be collateral damaged to the ancillary right, it would at least be good to understand what precisely the problem the right is trying to address is, as to many experts it appears non-existent. The fact is that sharing links to articles on other websites pushes traffic directly to the publisher’s website and acts as free advertising for the article. Social media acts as a speed dial to many news organisations, generating vast visitor numbers. If they do not wish to monetise that traffic with advertising, a publisher is already free to block access to the article through a paywall.

The ancillary right and the general monitoring obligation are two paradigm shifts to European copyright law, but they are far from the only controversial elements being debated – with text and data mining provisions, in particular, uniting the scientific community in opposition.

The core problem is a common theme with this Commission’s digital legislation, it is attempting to squash the internet into a framework that cannot possibly fit a mass user age. So, the final agreement on the copyright legislation needs to avoid slaying paper tigers and focus on pragmatic solutions to rights holders’ concerns, without harming the interests of the wider world and upending 300 years of copyright legislation in one fell swoop.