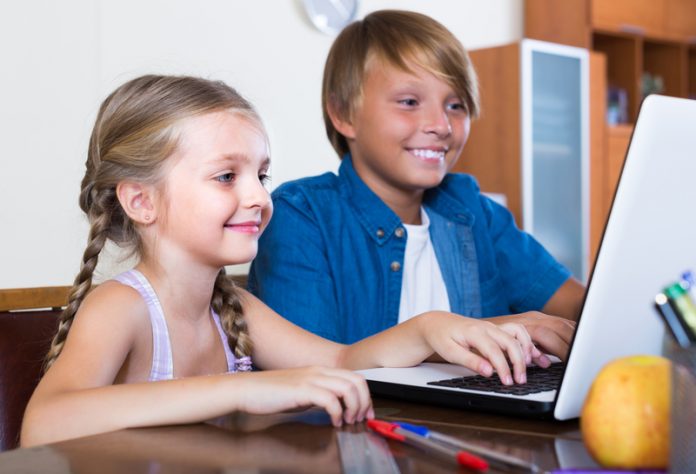 Over half of UK parents believe that age restrictions are not working effectively and want stricter verification laws to be introduced online, according to new research

A study of 1,500 parents, conducted by leading age verification provider, AgeChecked, found that 57% of parents worry current age restrictions do not go far enough to curtail the online activities of their children.

The demand for better online age verification comes ahead of the Digital Economy Act, which will require the adult industry to check the age of all online users when it is implemented later this year. Plans have also been announced by the Gambling Commission to force gambling websites to age-verify all users of ‘free to play’ games to prevent underage betting.

But, questions are being raised as to whether the new laws are going far enough to protect children online.

Children’s social media use is an area that most concerns parents – 71% worry about what their children are doing on social media sites. The majority feel as though sites, such as Facebook and Twitter, aren’t doing enough to protect children while online, with 60% of parents calling for better age controls on such channels to keep their children safe.

However, social media is just one platform that worries parents. 75% fear their children could be accessing sites that contain pornographic material, and over half (51%) are anxious about their children using gaming sites with in-app purchases, which could encourage them to develop gambling addictions. Shopping sites where restricted items can be purchased, such as knives and alcohol, were also a concern for 40% of parents.

The survey was conducted as part of AgeChecked ‘A Question of Balance’ report, which looks at how children can be appropriately protected online and the importance of age verification checks.

Alastair Graham, CEO of AgeChecked, said: “Children now have instant access to a whole host of websites and information, which can leave them vulnerable to finding content or buying services and goods they shouldn’t. This puts parents in a very difficult position – they’ve worked hard to protect their children from dangers in the real world, but how do they go about replicating this online when it can be easy to by-pass age checks and restrictions?

“What’s encouraging to see is that the Government is beginning to clamp down on online age restrictions, and new regulations are being introduced to properly regulate services and products that come with an age limit online. When purchases are made in store, age checks are strictly abided by if the customer appears underage, it’s about time that the same laws were taken as seriously in the digital world.”